Sceaux in Hauts-de-Seine (Île-de-France Region) with it's 21,511 residents is a town located in France a little south-west of Paris, the country's capital place.

Time in Sceaux is now 06:03 PM (Friday). The local timezone is named Europe / Paris with an UTC offset of 2 hours. We know of 8 airports nearby Sceaux, of which 5 are larger airports. The closest airport in France is Paris-Orly Airport in a distance of 5 mi (or 8 km), South-East. Besides the airports, there are other travel options available (check left side).

There are several Unesco world heritage sites nearby. The closest heritage site in France is Paris, Banks of the Seine in a distance of 6 mi (or 9 km), North. Need some hints on where to stay? We compiled a list of available hotels close to the map centre further down the page.

Being here already, you might want to pay a visit to some of the following locations: Antony, L'Hay-les-Roses, Boulogne-Billancourt, Palaiseau and Paris. To further explore this place, just scroll down and browse the available info. 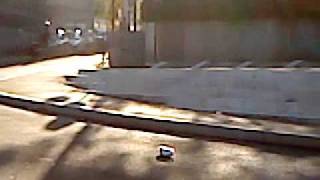 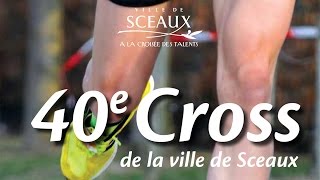 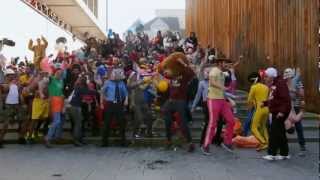 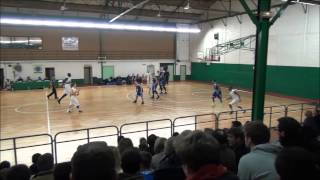 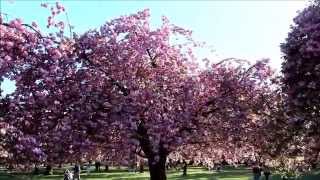 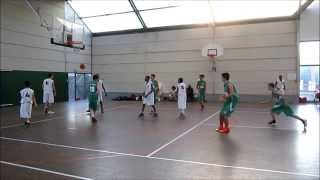 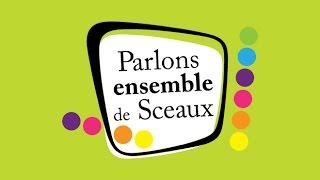 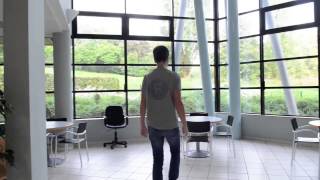 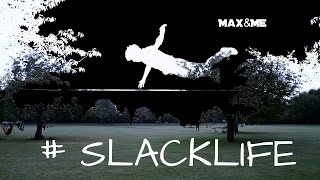 École Centrale Paris is a French university-level institution in the field of engineering. It is also known by its original name École centrale des arts et manufactures, or ECP. Founded in 1829, it is one of the oldest and most prestigious engineering schools in France and has the special status of Grand établissement. École Centrale Paris offers graduate degree programs as well as PhD opportunities.

Located at 48.7617, 2.29083 (Lat. / Lng.), about 1 miles away.
Wikipedia Article
Agglomeration communities in France, Geography of Essonne, Geography of Hauts-de-Seine

The Château de Sceaux is a grand country house in Sceaux, Hauts-de-Seine, not far from Paris, France. Located in a park laid out by André Le Nôtre, it houses the Musée de l’Île-de-France, a museum of local history. The former château was built for Jean-Baptiste Colbert, Louis XIV's minister of finance, who purchased the domaine in 1670. The present château, designed to evoke the style of Louis XIII, dates from the Second Empire.

Lycée Lakanal is a secondary public school (enrollment 3,000) in Sceaux, France. It was named after Joseph Lakanal, a French politician, and an original member of the Institut de France. The school also offers a middle school and highly ranked "classes préparatoires" undergraduate training. Famous French scientists and writers have graduated from lycée Lakanal, such as Jean Giraudoux, Alain-Fournier and Frédéric Joliot-Curie.

La Croix de Berny is a station of Paris RER, localised in Antony, not far from Sceaux, and the beautiful park of Colbert Castle.

The Arboretum de la Vallée-aux-Loups (13.5 hectares) is a notable arboretum located at 102 rue de Chateaubriand, near the Maison de Chateaubriand, in Châtenay-Malabry, Hauts-de-Seine, Île-de-France, France. It is open daily except Monday, but closed in January; an admission fee is charged. The park was created circa 1777 by the Chevalier François-Louis Durant du Bignon.

Robinson is a railway station serving Sceaux, Hauts-de-Seine, a southern suburb of Paris, France. It is one of the terminuses of the RER B trains. The station is named after the nearby commune Le Plessis-Robinson.

These are some bigger and more relevant cities in the wider vivinity of Sceaux.

This place is known by different names. Here the ones we know:
Sceaux, Sceaux-l'Unité