Ivry-sur-Seine in Val-de-Marne (Île-de-France Region) with it's 57,897 inhabitants is a city in France a little south-east of Paris, the country's capital.

Local time in Ivry-sur-Seine is now 01:50 PM (Monday). The local timezone is named Europe / Paris with an UTC offset of one hour. We know of 8 airports in the vicinity of Ivry-sur-Seine, of which 5 are larger airports. The closest airport in France is Paris-Orly Airport in a distance of 6 mi (or 10 km), South. Besides the airports, there are other travel options available (check left side).

There are several Unesco world heritage sites nearby. The closest heritage site in France is Paris, Banks of the Seine in a distance of 5 mi (or 8 km), North-West. If you need a place to sleep, we compiled a list of available hotels close to the map centre further down the page.

Depending on your travel schedule, you might want to pay a visit to some of the following locations: Paris, L'Hay-les-Roses, Creteil, Nogent-sur-Marne and Bobigny. To further explore this place, just scroll down and browse the available info. 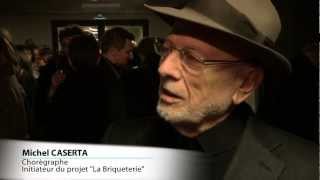 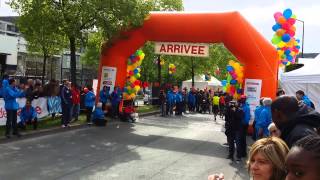 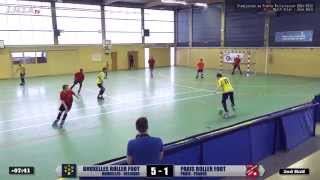 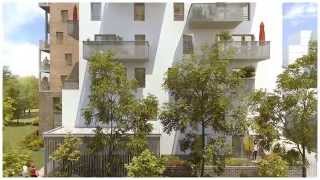 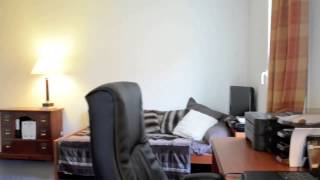 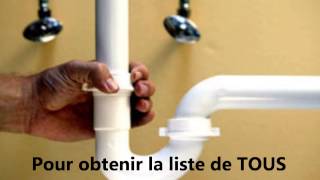 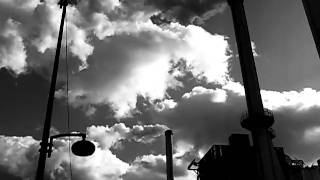 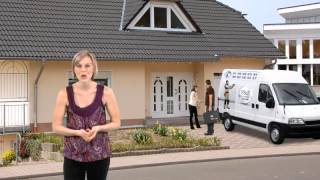 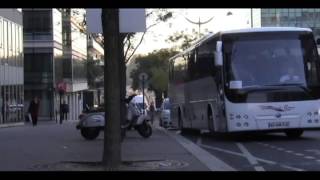 Mairie d'Ivry is a station of the Paris Métro, serving Line 7 in the commune of Ivry-sur-Seine, opened on 1 May 1946, when the line was extended from Porte d'Ivry.

The Institut National des Langues et Civilisations Orientales (INALCO) (National Institute of Oriental Languages and Civilizations) is located in Paris, France. It was founded in 1795 after the French Revolution and is now one of the country's Grands établissements with a specialization in African, Asian, East European, Oceanian languages and civilisations. It is often colloquially called Langues O (pronounced "lang-zo"), an abbreviation for "Langues Orientales".

Paris Diderot University, also known as Université Paris Diderot - Paris 7, is a leading French University located in Paris, France. It is one of the heirs of the Faculty of Sciences of the University of Paris, which, founded in the mid-12th century, was one of the earliest universities established in Europe. It adopted its current name in 1994. The University is famous for its teaching in science, especially in mathematics.

Located at 48.8297, 2.38083 (Lat. / Lng.), about 1 miles away.
Wikipedia Article, Homepage
University of Paris, Universities in France, Educational institutions established in the 12th century, 1970 establishments in France

Boulevard de la Zone is a street in the XIIIe arrondissement of Paris named from the historical military zone. It has been planted with trees for much of its length of 515m and has an average width of 8m. It runs from the Avenue de la Porte d'Ivry to the Avenue de la Porte de Choisy. It now forms part of the ring-road around Paris, the boulevard périphérique or le périf. One side marks the border of Ivry-sur-Seine from which it was annexed to Paris on April 19, 1929.

Pierre et Marie Curie is a station on the southeast branch of Line 7 of the Paris Métro. The station, located in Ivry-sur-Seine, was opened in 1946. It was previously known as Pierre Curie. Following a renovation completed on 31 January 2007, it was renamed to honour his wife and fellow Nobel laureate Maria Skłodowska-Curie as well on 8 March, International Women's Day.

The Pont Amont (French for "upriver bridge") is a bridge in Paris which carries the Boulevard Périphérique (Paris' inner ring road) over the Seine River. Entirely dedicated to motor traffic, it is the first bridge to be seen when following the Seine downstream into Paris. The bridge links the 12th and 13th arrondissements, near the Quai d'Ivry and the Quai de Bercy.

The Pont Royal in Paris was known as the Pont National from 1792 to 1804, and there was also a Pont National in Brest until 1944. The pont National (named pont Napoléon-III from its construction until 1870) is a road and rail bridge across the Seine in Paris, to the east of the XIIe and XIIIe arrondissements. With a total length of 188.5m, it is made up of 5 masonry arches.

Ivry-sur-Seine is a station in Paris' express suburban rail system, the RER. It is situated on the Paris–Bordeaux railway. The station is situated in the eastern side of Ivry-sur-Seine, in Val-de-Marne. Travelers can take RATP bus 125 and 323 to connect between this station and Mairie d'Ivry on Paris Métro Line 7.

The Institut Polytechnique des Sciences Avancées (IPSA) is a French private postgraduate school in aerospace engineering located at Ivry-sur-Seine and Toulouse, recognized by the French state since 2010, whose diploma has been accredited by the French Commission des Titres d'Ingénieur since 2011. It was founded in 1961 and is part of IONIS Education Group since 1998.

The French: Ponts Nelson-Mandela (English: Nelson Mandela Bridges) are two twin bridges in France, along the River Seine, between Ivry-sur-Seine and Charenton-le-Pont,where the Seine and the River Marne have their confluence. Initially they were both called the "pont de Conflans" ("Confluence Bridge"), but were renamed for Nelson Mandela, the South African leader. They now form part of the D103 and the and the A4 autoroute.

IONIS School of Technology and Management

IONIS School of Technology and Management (IONIS STM) is a French private graduate school in information technology, computer science, energy, biotechnology and management. It has been created in 2009 and is located in Ivry-sur-Seine · . The school delivers 14 MBA recognized by French State ·  · and has the particularity to teach both technical and management aspects · . It is one of the only university in France to teach these both aspects · .

The École des technologies numériques appliquées (ETNA) is a French private university in computer science localized at Ivry-sur-Seine. The school is part of IONIS Education Group. The degrees delivered by the university are recognized by the French state · . The university is from the same group as EPITA and EPITECH. The partnership ETNA/EPITA/EPITECH allows students to use the equipment to the two other universities.

Located at 48.8136, 2.39278 (Lat. / Lng.), about 0 miles away.
Wikipedia Article, Homepage
Educational institutions established in 2005, Education in France, Universities and colleges in France, Education in Paris

These are some bigger and more relevant cities in the wider vivinity of Ivry-sur-Seine.