The district Roissy CDG of in Val d'Oise (Île-de-France Region) is a subburb in France about 13 mi north-east of Paris, the country's capital town.

While being here, you might want to pay a visit to some of the following locations: Le Raincy, Bobigny, Sarcelles, Saint-Denis and Nogent-sur-Marne. To further explore this place, just scroll down and browse the available info. 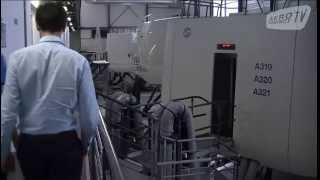 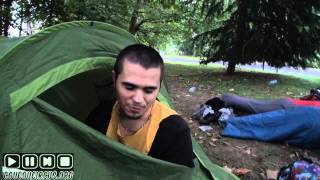 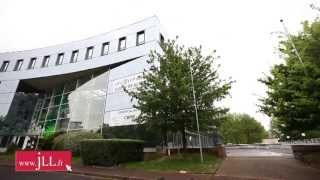 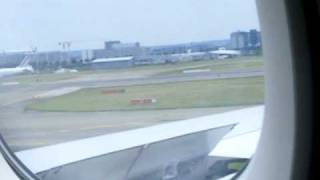 Air France Airbus A380, landing on board F-HPJA at Paris CDG 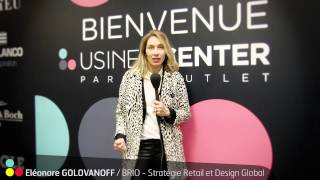 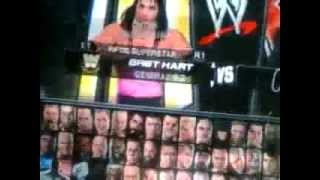 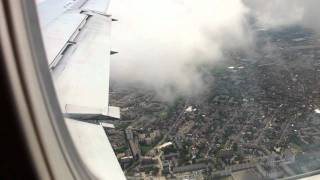 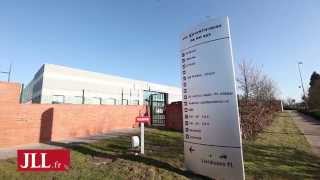 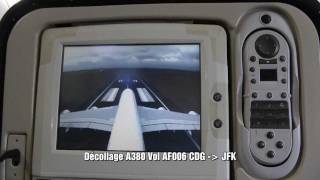 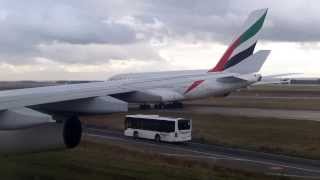 Bobigny – Pablo Picasso (Préfecture - Hôtel du Département) is a station of the Paris Métro, the eastern terminus of Line 5 and a stop on Tramway Line 1. The name refers to the commune of Bobigny and to the rue Pablo Picasso, named after the Spanish modern artist Pablo Picasso.

Bobigny is a commune, or town, in the northeastern suburbs of Paris, France. It is located 9.1 km from the center of Paris. Bobigny is the préfecture (capital) of the Seine-Saint-Denis département, as well as the seat of the Arrondissement of Bobigny. It is only the 12th-largest commune in Seine-Saint-Denis (1999 census). Inhabitants are called Balbyniens.

Located at 48.9694, 2.44139 (Lat. / Lng.), about 3.386 miles away.
Wikipedia Article, Homepage
Airports in France, Airports in the Paris region, Buildings and structures in Seine-Saint-Denis, Transport in Île-de-France, World War II airfields in France, Airfields of the United States Army Air Forces in France

The Paris Air Show (Salon international de l'aéronautique et de l'espace, Paris-Le Bourget) claims to be the world's oldest and largest air show. Established in 1909, it is currently held every odd year at Le Bourget Airport in north Paris, France. The next Paris Air Show, on the 17th to the 23rd of June 2013, will be the 50th. The format is similar to the Farnborough International Airshow in Britain and the ILA Berlin Air Show, which both next happen in 2014.

Clichy-sous-Bois (is a commune in the eastern suburbs of Paris, France. The vast majority of its population is made up of African heritage. It is in this city that the 2005 riots started. Clichy-sous-Bois is not served by any motorway or major road and no railway and therefore remains one of the most isolated of the inner suburbs of Paris.

The Château d'Écouen is a historical château in the city of Écouen, north of Paris, France. The château was built between 1538 and 1550 by the architect Jean Bullant for Anne de Montmorency, who was made Connétable de France in 1538.

The Parc Arboretum de Montfermeil (10.9 hectares) is a park and arboretum located in Montfermeil, Seine-Saint-Denis, Île-de-France, France. It is open daily without charge. The park was formed by combining two existing parks, the former parc du Château des Cèdres and parc Jean Valjean, with extensive landscaping during which 731 trees and bushes were planted, adding to those 489 trees already in place. It opened to the public in 2006.

The accident happened on 6 January 1993 when Lufthansa Cityline Flight 5634 was on a flight from Bremen Airport to Paris-Charles de Gaulle Airport in France. The Dash 8-311 registration D-BEAT with 23 passengers and crew took off from Bremen Airport at 17:30. When Flight 5634 was nearing Paris a Korean Air Boeing 747 burst a tyre on landing and the runway was closed down for a short while.