Ville-d’Avray in Hauts-de-Seine (Île-de-France Region) with it's 11,431 residents is a town located in France a little west of Paris, the country's capital place.

Time in Ville-d’Avray is now 05:31 PM (Saturday). The local timezone is named Europe / Paris with an UTC offset of 2 hours. We know of 8 airports nearby Ville-d’Avray, of which 5 are larger airports. The closest airport in France is Toussus-le-Noble Airport in a distance of 6 mi (or 10 km), South-West. Besides the airports, there are other travel options available (check left side).

There are several Unesco world heritage sites nearby. The closest heritage site in France is Palace and Park of Versailles in a distance of 4 mi (or 6 km), West. Need some hints on where to stay? We compiled a list of available hotels close to the map centre further down the page.

Being here already, you might want to pay a visit to some of the following locations: Boulogne-Billancourt, Versailles, Nanterre, Palaiseau and Antony. To further explore this place, just scroll down and browse the available info. 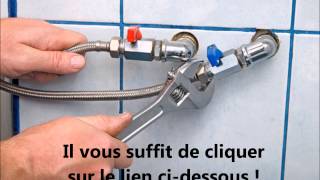 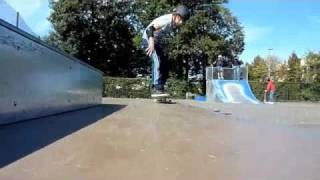 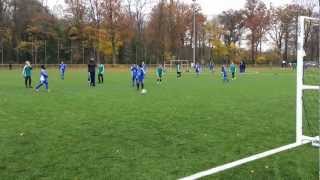 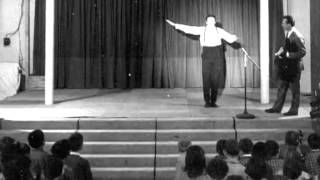 Synopsis: Under the German occupation, two schoolteachers, Yvonne and Roger Hagnauer, hid and cared for Jewish children in the suburban french town of Sèvres. The Maison des Enfants de Sèvres ... 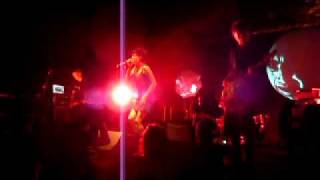 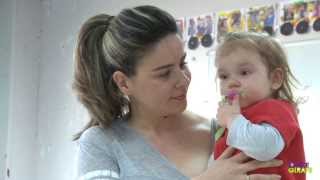 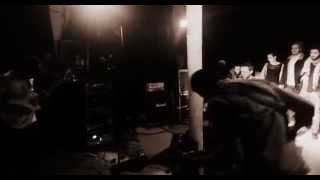 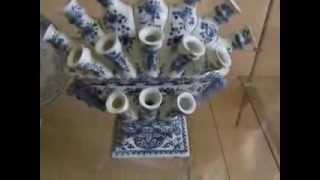 This is right outside Paris, France, in Sèvres. I visited the huge ceramics museum on the first Sunday of a month, so got into all the permanent collections for free. I really recommend...

The Château de Saint-Cloud was a Palace in France, built on a site overlooking the Seine at Saint-Cloud in Hauts-de-Seine, about 10 kilometres west of Paris. Today it is a large park on the outskirts of the capital and is owned by the state, but the area as a whole has had a large part to play in the history of France. The castle's grounds are part of today's Parc de Saint-Cloud.

Chaville-Velizy is a railway station of the RER C train line located on the border between Chaville and Vélizy.

The Parc de Saint-Cloud, officially the Domaine National de Saint-Cloud, is a domaine national (federal territory), located mostly within Saint-Cloud, in the Hauts-de-Seine department, near Paris, France. The park, which covers 460 hectares, was a nature reserve until 1923. It is considered one of the most beautiful gardens in Europe, and in 2005 the park was awarded Notable Garden status. On 9 November 1994 the park was classified as a Historic Monument.

Saint-Cloud is a station in the commune of Saint-Cloud.

Sèvres - Ville-d'Avray is a train station in the commune of Sèvres.

These are some bigger and more relevant cities in the wider vivinity of Ville-d’Avray.

This place is known by different names. Here the ones we know:
Ville-d’Avray