Marnes-la-Coquette in Hauts-de-Seine (Île-de-France Region) with it's 1,595 habitants is a city located in France a little west of Paris, the country's capital town.

Current time in Marnes-la-Coquette is now 05:00 PM (Saturday). The local timezone is named Europe / Paris with an UTC offset of 2 hours. We know of 8 airports closer to Marnes-la-Coquette, of which 5 are larger airports. The closest airport in France is Toussus-le-Noble Airport in a distance of 6 mi (or 10 km), South-West. Besides the airports, there are other travel options available (check left side).

There are several Unesco world heritage sites nearby. The closest heritage site in France is Palace and Park of Versailles in a distance of 3 mi (or 5 km), South-West. In need of a room? We compiled a list of available hotels close to the map centre further down the page.

Since you are here already, you might want to pay a visit to some of the following locations: Versailles, Nanterre, Boulogne-Billancourt, Saint-Germain-en-Laye and Palaiseau. To further explore this place, just scroll down and browse the available info. 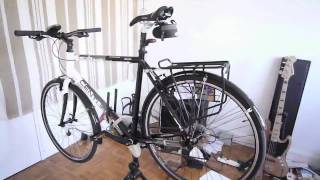 German city bike. Centurion CrossSpeed 800. "Speed" in the name is well chosen, the Centurion is not a relax cool ride but a speed spad made for those who see commuting as a daily soprt challenge. 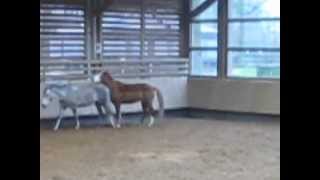 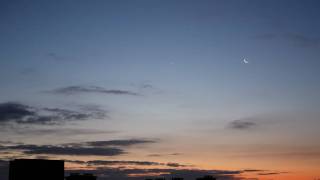 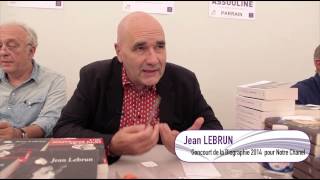 The Château de Clagny was a French country house that stood northeast of the Château de Versailles; it was designed by Jules Hardouin-Mansart for Madame de Montespan between 1674 and 1680. Although among the most important of the private residences designed by this great architect, it was demolished less than a century later after years of neglect. Its appearance can only be traced through the engravings made of it, and scattered references in the archives of the Bâtiments du Roi.

The Lycée Sainte-Geneviève is a private lycée, located in Versailles and providing preparatory classes for grandes écoles. It was founded in Paris, April 1854. It is often nicknamed Ginette and sometimes BJ, standing for Boite à Jèzes - Box of Jesuits

The Institut des Sciences et Techniques des Yvelines or ISTY is a French public engineering school specialized in the field of computer science and mechatronics, attached to the Versailles Saint-Quentin-en-Yvelines University.

Montreuil is a station in the commune of Versailles, in the Montreuil neighborhood.

These are some bigger and more relevant cities in the wider vivinity of Marnes-la-Coquette.