Saintes
in Charente-Maritime of Nouvelle-Aquitaine, France

Saintes in Charente-Maritime (Nouvelle-Aquitaine) with it's 29,512 inhabitants is located in France about 256 mi (or 412 km) south-west of Paris, the country's capital.

Local time in Saintes is now 03:07 AM (Monday). The local timezone is named Europe / Paris with an UTC offset of 2 hours. We know of 11 airports in the wider vicinity of Saintes, of which 4 are larger airports. The closest airport in France is Royan-Médis Airport in a distance of 18 mi (or 30 km), South-West. Besides the airports, there are other travel options available (check left side).

There are several Unesco world heritage sites nearby. The closest heritage site in France is Jurisdiction of Saint-Emilion in a distance of 70 mi (or 113 km), South-East. If you need a place to sleep, we compiled a list of available hotels close to the map centre further down the page.

Depending on your travel schedule, you might want to pay a visit to some of the following locations: Saint-Jean-d'Angely, Cognac, Jonzac, Rochefort and Lesparre-Medoc. To further explore this place, just scroll down and browse the available info. 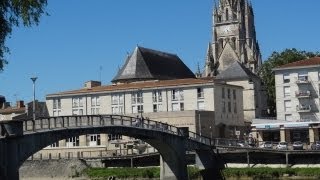 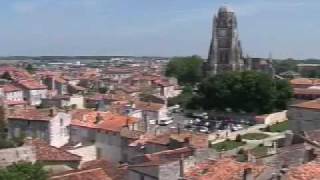 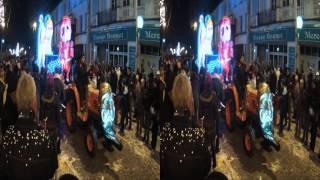 bowl to be a trail (Saintes) 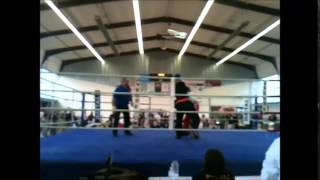 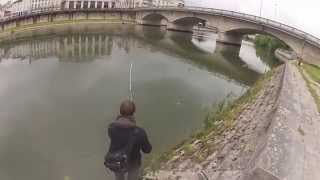 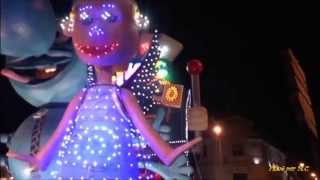 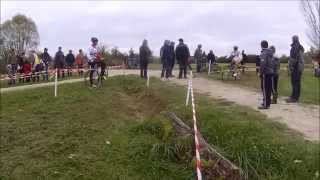 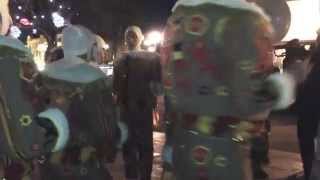 Mediolanum Santonum was a Roman town of southwestern Gaul, now Saintes. It was founded in about 20 BC in connection with an expansion of the network of Roman roads serving Burdigala. The name means "the central town of the Santones", the tribe that then inhabited the area; the town became an important center in the Roman province of Aquitania.

Saintonge is a small region and historical province on the Atlantic coast of France within the département Charente-Maritime, west and south of Charente in the administrative region of Poitou-Charentes. It derives its name from the ancient Gallic tribe of the Santones who lived in this area, around the current city of Saintes. The Saintonge was the center of the French Huguenots.

Saintes Cathedral (Cathédrale Saint-Pierre de Saintes) is a former Roman Catholic cathedral, and a national monument of France, in Saintes. It was formerly the seat of the Bishop of Saintes, abolished under the Concordat of 1801, when its territory was reallocated, mostly to the Diocese of La Rochelle. The previous cathedral was built here in the 12th century. Little remains of this building apart from a Romanesque arm and the crossing of the transept. The cloisters date from the 13th century.

Located at 45.7444, -0.631944 (Lat. / Lng.), about 0 miles away.
Wikipedia Article
Former cathedrals in France, Basilica churches in France, Churches in Charente-Maritime

The Abbey of Sainte-Marie-des-Dames (French: Abbaye aux Dames de Saintes) was the first Benedictine abbey for women in Saintes in Charente-Maritime in France. It was founded in 1047 by Geoffrey II, Count of Anjou. One of its abbesses was Agnès de Barbezieux (1134-1174), whose relative, Eleanor of Aquitaine, was a generous donor to the abbey. Madame de Montespan was educated here. It is located next to the town's Arch of Germanicus and was classified a monument historique in 1948.

There was also an Arch of Drusus and Germanicus, made up of two arches built in 19 in honour of Nero Claudius Drusus and Germanicus either side of the Temple of Mars Ultor in the Forum of Augustus, in honour of their German campaigns. The Arch of Germanicus is an ancient Roman arch in Saintes, Charente-Maritime in France. It was built in 18 or 19 by a rich citizen of the town (then known as Mediolanum Santonum), C.

These are some bigger and more relevant cities in the wider vivinity of Saintes.

This place is known by different names. Here the ones we know:
Xantes, XST