Colombelles
in Calvados of Normandy, France

Colombelles in Calvados (Normandy) with it's 6,493 habitants is a city located in France about 122 mi (or 197 km) west of Paris, the country's capital town.

Current time in Colombelles is now 11:59 PM (Friday). The local timezone is named Europe / Paris with an UTC offset of one hour. We know of 13 airports closer to Colombelles, of which 5 are larger airports. The closest airport in France is Caen-Carpiquet Airport in a distance of 7 mi (or 12 km), West. Besides the airports, there are other travel options available (check left side).

There are several Unesco world heritage sites nearby. The closest heritage site in France is Le Havre, the City Rebuilt by Auguste Perret in a distance of 27 mi (or 43 km), North-East. In need of a room? We compiled a list of available hotels close to the map centre further down the page.

Since you are here already, you might want to pay a visit to some of the following locations: Caen, Bayeux, Notre-Dame-de-Fresnay, Le Havre and Lisieux. To further explore this place, just scroll down and browse the available info. 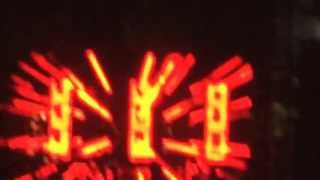 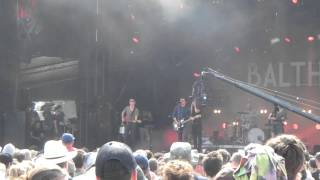 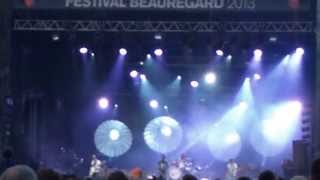 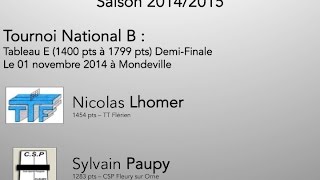 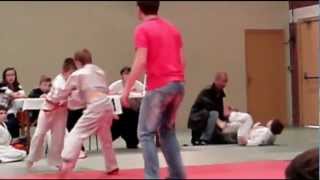 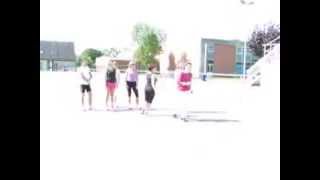 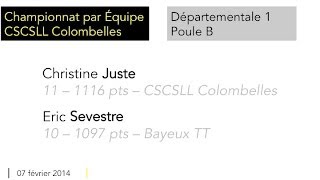 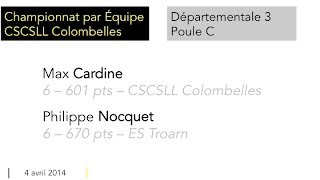 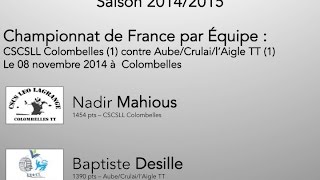 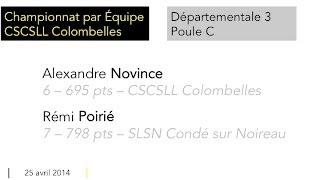 Pegasus Bridge is a bascule bridge (a type of movable bridge), built in 1934, that crossed the Caen Canal, between Caen and Ouistreham, in Normandy, France. Also known as the Bénouville Bridge after the neighbouring village, it was, with the nearby Ranville Bridge over the river Orne, a major objective of Operation Deadstick, part of Operation Tonga in the opening minutes of the invasion of Normandy.

The Port of Caen, Port de Caen, is the harbour and port authority of the Norman city of Caen, France. The port of Caen is composed of a series of basins on the Canal de Caen à la Mer, linking Caen to Ouistreham, 15 km (9.3 m) downstream, on the English Channel.

The Château de Bénouville is a building in Bénouville, Normandy, near Caen (northern France. It was designed in 1769 by architect Claude Nicolas Ledoux and built in 1770-74 and 1776-80 at the request of Hyppolite-François Sanguin, marquis of Livry and his marquise Thérèse Bonne Gillain de Bénouville, heiress of the property. The interior was under construction from 1778 to 1780 under the direction of Jean-François-Étienne Gilet, the architect of Caen.

Located at 49.1646, -0.2942 (Lat. / Lng.), about 3 miles away.
Wikipedia Article
Buildings and structures in Calvados, Shopping centres in France, Visitor attractions in Calvados

Horsa Bridge, also known as Ranville bridge, over the Orne River, was, with Pegasus Bridge, captured during Operation Deadstick by gliderborne troops of the 2nd Oxfordshire and Buckinghamshire Light Infantry (the 52nd) in a coup de main operation in the opening minutes of D Day, 6 June 1944.

Operation Deadstick was the codename for an airborne forces operation by the British Army that took place on 6 June 1944 as part of the Normandy landings. The mission's objective was to capture intact two road bridges in Normandy across the River Orne and the Caen Canal providing the only exit eastwards for British forces from their landing on Sword Beach. Intelligence reports said both bridges were heavily defended by the Germans and wired for demolition.

These are some bigger and more relevant cities in the wider vivinity of Colombelles.

This place is known by different names. Here the ones we know:
Colombelles, Коломбель, Коломбел, 科隆贝莱