Champs-Elysées
District of Paris
in Paris of Île-de-France Region, France

The district Champs-Elysées of Paris in Paris (Île-de-France Region) is located in France and is a district of the nations capital.

Depending on your travel schedule, you might want to pay a visit to some of the following locations: Boulogne-Billancourt, Saint-Denis, L'Hay-les-Roses, Argenteuil and Nanterre. To further explore this place, just scroll down and browse the available info. 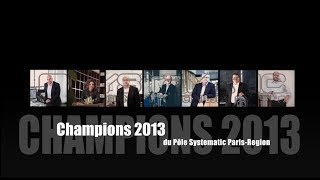 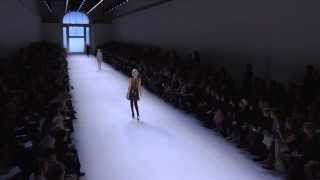 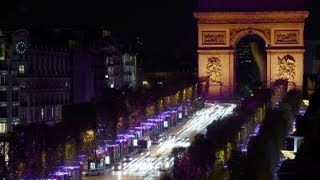 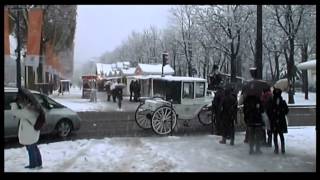 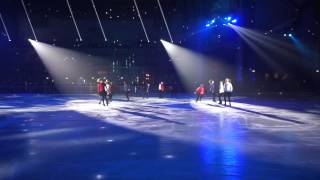 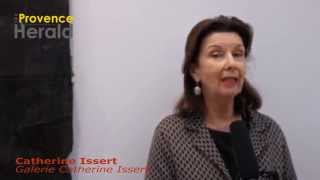 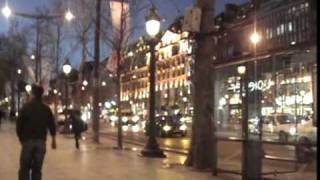 This is a clip from my walk down the Avenue des Champs-Élysées in January 2007. I picked a great time, twilight - so the lights were on but there was just enough natural light to see the... 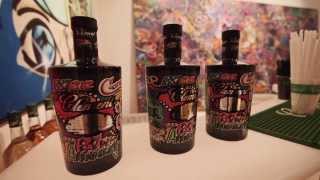 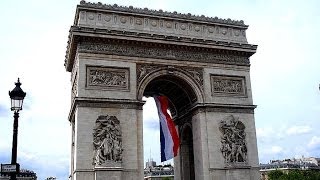 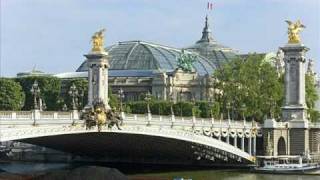 http://www.where-to-stay-in-paris.blogspot.com Planning a trip to Paris and wondering What does Champs Elysees area look like? This video will give you an overview of what Paris most famous...

The Avenue des Champs-Élysées is a street in Paris, France. With its cinemas, cafés, luxury specialty shops and clipped horse-chestnut trees, the Champs-Élysées is arguably the most famous street—and one of the most expensive strips of real estate—in the world. Several French monuments are also on the street, including the Arc de Triomphe and the Place de la Concorde. The name is French for Elysian Fields, the place of the blessed dead in Greek mythology.

Saint-Philippe du Roule is a station on line 9 of the Paris Métro. The station opened on 27 May 1923 with the extension of the line from Trocadéro to Saint-Augustin. The village of Roule, which became a suburb in 1722, was a small locality called Romiliacum by Frédégaire, Crioilum by Saint Eligius, then Rolus in the 12th century.

Boulevard Haussmann, 2.53 kilometres long from the 8th to the 9th arrondissement, is one of the wide tree-lined boulevards created in Paris during the Second French Empire by Baron Haussmann, with enthusiastic support from Napoleon III. The Boulevard Haussmann is mostly lined with apartment blocks, whose regulated cornice height gives a pleasing eyeline to the Boulevard. The department stores Galeries Lafayette and Au Printemps are sited on this street.

Bateaux Mouches are open excursion boats that provide visitors to Paris, France, with a view of the city from along the river Seine. The term is a registered trademark of the Compagnie des Bateaux Mouches, the most widely known operator of the boats in Paris, founded by Jean Bruel (1917-2003); however, the phrase, because of the success of the company, is used generically to refer to all such boats operating on the river within the city.

The Scots Kirk is situated at 17, Rue Bayard, near the Champs-Elysées in Paris. It is the only congregation of the Church of Scotland in France. The church building is modern but somewhat inconspicuous from the street. The nearest Paris Métro station is Franklin D. Roosevelt.

Le Queen is a nightclub in Paris, located on the avenue des Champs-Élysées. Once a gay nightclub, Le Queen was formerly known as "Le Central" until its closing in early 1991. It was more or less the sequel to the infamous Parisian club, "Le Boy" as it was owned by the same person. The golden age of the club was between 1993 and 1996; while entrance was extremely selective (Sandrine was the Physionomiste), it was in fact free on most nights (excluding Fridays and Saturdays).

Avenue Montaigne is a street in the 8th arrondisement of Paris, France

The Carré Marigny ("Marigny Square"), in the 8th arrondissement of Paris, is the site of an open-air market where postage stamps are bought and sold by hobbyists and serious philatelists. The Carré Marigny was featured as a location in the Stanley Donen film, Charade (1963), starring Audrey Hepburn and Cary Grant.

The Musée Jacquemart-André is a public museum located at 158 Boulevard Haussmann in the 8th arrondissement of Paris. The museum was created from the private home of Édouard André (1833–1894) and Nélie Jacquemart (1841-1912) to display the art they collected during their lives.

The Plaza Athénée is a hotel in Paris, France. It is located at 25 Avenue Montaigne, near the Champs-Élysées and the Eiffel Tower. It is part of the Dorchester Collection group of international luxury hotels. Opened in 1911, the hotel has 145 rooms and 43 suites. The hotel employs 520 people. There are several restaurants in the building. In 2000, Alain Ducasse chose the Athénée for his haute cuisine restaurant. It serves dinner on weeknights and lunch on Thursdays and Fridays.

Taillevent is a restaurant in Paris, founded in 1946 by André Vrina, and now owned by the Gardinier family.

The Canadian Embassy in France is the main diplomatic mission of Canada to France. It is located at 35 avenue Montaigne, in the 8th arrondissement. The ambassador resides at 135 rue du Faubourg Saint-Honoré. Paris is also home to Canada's permanent delegations to UNESCO and the OECD, which are housed separately, and the Quebec government's delegation, which is also in a separate building.

The Palais de la Découverte is a science museum located in the Grand Palais, in the 8th arrondissement on Avenue Franklin D. Roosevelt, Paris, France. It is open daily except Monday; an admission fee is charged. The museum was created in 1937 by Jean Baptiste Perrin (awarded the Nobel Prize in Physics, 1926) during an international exhibition on "Arts and techniques in modern life".

The rue La Boétie is a street in the 8th arrondissement of Paris, running from rue d'Astorg to avenue des Champs-Élysées. Number 45 is the location of the Salle Gaveau, a 1020-seat concert hall built in 1905-1906 by the architect Jacques Hermant, for the piano manufacturer Gaveau.

The Hôtel de La Païva ("Mansion of La Païva") was built between 1856 and 1865 at 25 Avenue des Champs-Élysées by the courtesan Thérèse Lachman, better known as La Païva. She was born in modest circumstances in the Moscow ghetto, of Polish parents. By successive marriages, she became a Portuguese marchioness and a Prussian countess, this last marriage supplying the funds for the hôtel, at which she gave fabulous feasts.

Studio Harcourt is a photography studio founded in Paris in 1934 by the brothers Lacroix. It is known in particular for its black and-white photographs of movie stars and celebrities, but having one's photo taken at Harcourt a few times during one's life was once considered standard by the French upper middle class. The studio is currently located at 10 rue Jean-Goujon in Paris.

The Pershing Hall is a historical building and luxury hotel in Paris, France dedicated to General of the Armies John J. Pershing.

The Cirque d'été (Summer Circus), a former Parisian equestrian theatre (and a type of indoor hippodrome), was built in 1841 to designs by the architect Jacques Hittorff. It was used as the summer home of the Théâtre Franconi, the equestrian troupe of the Cirque Olympique, the license for which had been sold in 1836 to Louis Dejean by Adolphe Franconi, the grandson of its founder, Antonio Franconi.

Le Boeuf sur le Toit (The Ox on the Roof) is the name of a celebrated Parisian cabaret-bar, founded in 1921 by Louis Moysés which was originally located at 28, rue Boissy d'Anglas in the 8th arrondissement of Paris. It was notably the gathering place for the avant garde arts scene during the period between the wars. Maurice Sachs chronicled it in his 1939 book Au temps du boeuf sur le toit . Currently it is at 34, rue du Colisée, having moved five times within the 8th arrondissement.

The Exposition Internationale du Surréalisme was an exhibition by surrealist artists that took place from January 17 to February 24, 1938, in the generously equipped Galérie Beaux-Arts, run by Georges Wildenstein, at 140, Rue du Faubourg Saint-Honoré in Paris. It was organised by the French writer André Breton, the surrealists' brain and theorist, and Paul Éluard, the best known poet of the movement.

Vozrojdénie was a Russian language daily newspaper published from Paris, France, founded in 1925. The newspaper was anti-Communist, and circulated amongst the Russian diaspora around the world. As of the mid-1930s, its editor-in-chief was Julien Semenoff.

This place is known by different names. Here the ones we know:
Campos Elíseos, Quartier des Champs-Élysées