Bercy
District of Paris
in Paris of Île-de-France Region, France

The district Bercy of Paris in Paris (Île-de-France Region) is a subburb in France and is a district of the nations capital.

While being here, you might want to pay a visit to some of the following locations: L'Hay-les-Roses, Bobigny, Saint-Denis, Creteil and Nogent-sur-Marne. To further explore this place, just scroll down and browse the available info. 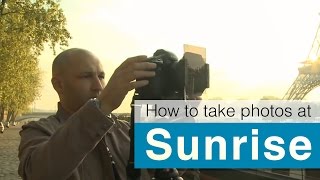 Photography Tips on Travel and Landscape Photography - by Karl Taylor 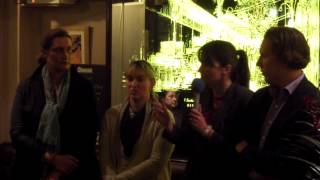 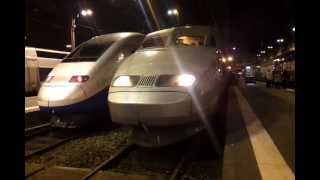 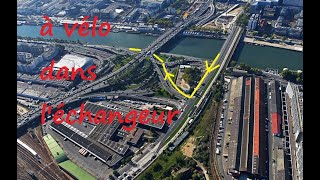 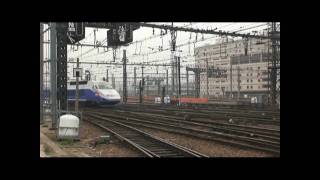 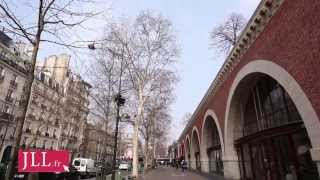 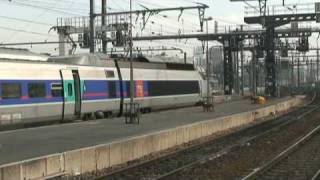 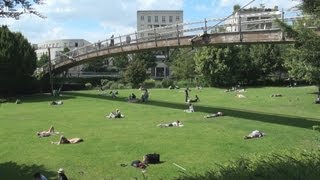 The Promenade Plantée in Paris

A visit to the Promenade Plantée, a parkway in Paris that is built over the abandoned right-of-way of an old railway that ran from the Bastille to the eastern city limit and beyond. This is... 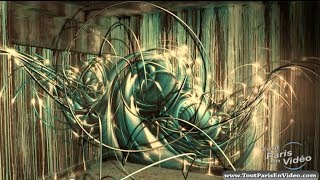 The Bibliothèque nationale de France is the National Library of France, located in Paris. It is intended to be the repository of all that is published in France. The current president of the library is Bruno Racine.

The 12th arrondissement of Paris (also known as "arrondissement de Reuilly") is one of the 20 arrondissements (administrative districts) of the capital city of France. Situated on the right bank of the River Seine, the district has been significantly reorganized in recent decades, especially in the areas of Cour Saint-Émilion and Bercy, which now contain the French Ministry of Finances and the Bercy arena.

Cour Saint-Émilion is a station of the Paris Métro, located on the Line 14, which opened in 1998. It is named after the French wine Saint-Émilion because it was built at the old railway station of Bercy where wine from south of France arrived in Paris. The entrance of the station opens onto Bercy Village, which is a commercial area of Paris that replaced the old wine warehouses of Bercy. This is an area specialising in good food.

Quai de la Gare is a station of the Paris Métro serving line 6 at the intersection of the Quai de la Gare and the Boulevard Vincent Auriol in the 13th arrondissement. The station opened on 1 March 1909 with the opening of the original section of line 6 from Place d'Italie to Nation (although part of line 5—some dating back to 2 October 1900—was incorporated into line 6 on 12 October 1942).

Dugommier is a station of the Paris Métro on line 6 in the 12th arrondissement. The station opened on 1 March 1909 with the opening of the original section of line 6 from Place d'Italie to Nation (although part of line 5—some dating back to 2 October 1900—was incorporated into line 6 on 12 October 1942). It is named after the Rue Dugommier, which was named after Jacques François Dugommier (1738–1794), a general and member of the Convention, which governed France, 1792–1795.

Montgallet is a station on line 8 of the Paris Métro, named after the Rue Montgallet. The station opened on 5 May 1931 with the extension of the line from Richelieu - Drouot to Porte de Charenton. The Promenade Plantée (a 4.5km long elevated garden along the abandoned railway which led to the former Gare de La Bastille railway station) is nearby. The Rue Montgallet is well known in Paris for its computer shops.

Bercy is a neighborhood in the 12th arrondissement of Paris. It is the city's 47th administrative neighborhood.

Minister of the Economy, Finances and Industry (France)

The Minister of the Economy, Finances and Industry, called the Minister of Finance for short, is one of the most prominent positions in the cabinet of France after the Prime Minister. It now has a colleague of equal rank: the Minister for the Budget, Public Accounts, the Civil Service and State Reform (Ministre du budget, des comptes publics, de la fonction publique et de la réforme de l'État). This ministry is responsible for the government real estate strategy through Service France Domaine.

The Cinémathèque Française holds one of the largest archives of films, movie documents and film-related objects in the world. Located in Paris, the Cinémathèque offers daily screenings of films from around the world.

The Paris Masters (currently sponsored by BNP Paribas) is an annual tennis tournament for male professional players held in Paris, France. It is played indoors at the Palais Omnisports de Paris-Bercy. The event is part of the ATP World Tour Masters 1000 on the Association of Tennis Professionals (ATP) Tour. Prior to 1990 it was a premier tournament of the Grand Prix Tour and part of the Grand Prix Championship Series.

Opened in 1984, Palais Omnisports de Paris-Bercy, often abbreviated as POPB or Bercy, is an indoor sports arena and concert hall on boulevard de Bercy located in the 12th arrondissement of Paris. The closest métro station is Bercy. Designed by a team of architects: Andrault-Parat, Prouvé and Guvan, it can be can be easily recognized by its pyramidal shape and its walls covered with sloping lawn.

Highlander: The Series is a fantasy science fiction action-adventure television series featuring Duncan MacLeod of the Scottish Clan MacLeod, as the Highlander. It was an offshoot and another alternate sequel of the 1986 feature film with a twist: Connor MacLeod did not win the prize and Immortals still exist post-1985. In fact, original Highlander star Christopher Lambert appeared in the Pilot episode so as to pass the torch to Adrian Paul.

Paris Diderot University, also known as Université Paris Diderot - Paris 7, is a leading French University located in Paris, France. It is one of the heirs of the Faculty of Sciences of the University of Paris, which, founded in the mid-12th century, was one of the earliest universities established in Europe. It adopted its current name in 1994. The University is famous for its teaching in science, especially in mathematics.

Located at 48.8297, 2.38083 (Lat. / Lng.), about 2 miles away.
Wikipedia Article, Homepage
University of Paris, Universities in France, Educational institutions established in the 12th century, 1970 establishments in France

LV Osprey entered service as a Light Vessel for the Commissioners of Irish Lights in 1955. On 9 May 1975 she was sold to the New Ross Harbour Commissioners for use as a floating oil berth, pilot station and harbour store. On March 1998 she was sold again and moored on the Seine. Le Batofar ignited the "night club on boat" trend in Paris. This lighthouse boat (in French bateau-phare) offers an original setting on the bank of the Seine in the 13th arrondissement.

Paris Bercy is a railway station and terminus in Paris, France, run by the SNCF. It specialises in auto-trains, which transport travelers' vehicles, such as cars, motorbikes, scooters and so on, to another station which also specialises in auto-trains. Since July 2002, it has been the seventh largest station in Paris, after a renovation allowing it to accommodate the four daily sleeper trains between Paris and Italy.

The Pont de Bercy is a bridge over the Seine in Paris, France. The structure links the 12th and 13th arrondissements of Paris by extending the Boulevard de Bercy and the Boulevard Vincent-Auriol. In addition to roadway, the bridge also carries line 6 of the Paris Metro.

The pont de Tolbiac is a bridge across the Seine in Paris built between 1879 and 1882 by H.P. Bernard, and J.D.A. Pérouse. It crosses from the 12th to the 13th arrondissement, linking quai de Bercy to rue Neuve Tolbiac. Its nearest Paris Metro station is Cour Saint-Émilion.

The Passerelle Simone-de-Beauvoir (initially known by the provisional name of passerelle Bercy-Tolbiac) is a bridge solely for pedestrians and cyclists across the Seine River in Paris. It is the 37th bridge on the Seine to Paris. It is located between the bridges of Pont de Bercy and Pont de Tolbiac and links up the 12th and 13th arrondissements of Paris. Its nearest Paris Metro station is Quai de la Gare.

The Petit Musée de l'Argenterie is a privately operated museum of decorative arts made of silver located within the Ateliers du Cuivre et de l'Argent, Viaduc des Arts, 109-113, Avenue Daumesnil, Paris, France. The museum is located in the Bercy district in the 12th arrondissement. The nearest Paris Métro stop is Reuilly-Diderot on Line 1 and Line 8. It is open daily except Sundays and holidays; an admission fee is charged.

Parc de Bercy is a group of three connected gardens in the 12th arrondissement of Paris. With a combined area of some 14 hectares, it is one of the most important parks in the city. The park is serviced by Bercy and Cour Saint-Émilion Métro stations.

Paris Rive Gauche is a neighbourhood on the left bank of the thirteenth arrondissement of Paris. The district is bordered by the Seine, the railway tracks of Gare d'Austerlitz and the Périphérique. This plot of land is 130 hectares in area, consisting of ten hectares of green spaces and 2,000 trees. The neighbourhood has approximately 15,000 residents, 30,000 students and professors and 50,000 employees.

This place is known by different names. Here the ones we know:
Берсі, Quartier de Bercy, Kvartalo de Bercy, Берси