République
District of Paris
in Paris of Île-de-France Region, France

The district République of Paris in Paris (Île-de-France Region) is a subburb located in France and is a district of the nations capital.

Being here already, you might want to pay a visit to some of the following locations: Saint-Denis, Bobigny, L'Hay-les-Roses, Boulogne-Billancourt and Nogent-sur-Marne. To further explore this place, just scroll down and browse the available info. 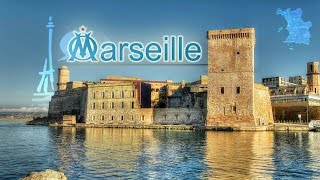 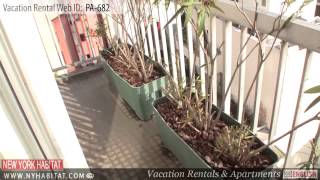 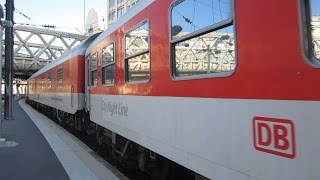 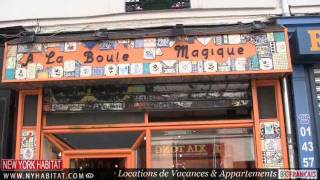 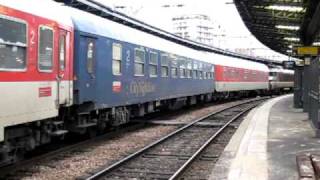 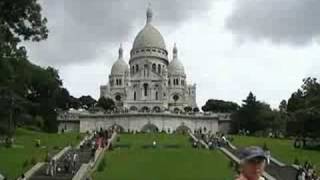 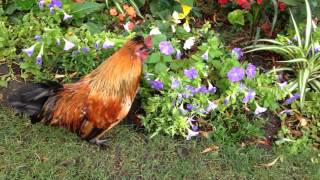 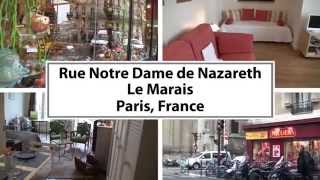 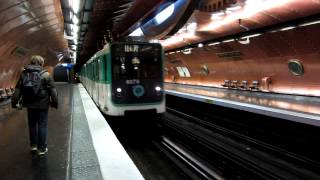 Temple is a station on Paris Métro Line 3. It opened on 19 October 1904 as part of the first section of the line opened between Père Lachaise and Villiers. It is named after The Temple, a long-demolished Templar fortification that once stood in the square named for it.

Oberkampf is a station of the Paris Métro, serving Line 5 and Line 9. The station was opened on 15 January 1907, a month after the opening of the extension of line 5 from Quai de la Rapée to Lancry (now called Jacques Bonsergent) on 17 December 1906. The line 9 platforms were opened on 10 December 1933 with the extension of the line from Richelieu - Drouot to Porte de Montreuil.

Goncourt is a station on line 11 of the Paris Métro in the 10th and 11th arrondissements The station opened as part of the original section of the line from Châtelet to Porte des Lilas on 28 April 1935. It is named after the Rue des Goncourt. The street was named after the writers Edmond de Goncourt (1822–1896) and his brother Jules (1830–1870). Edmond de Goncourt left funds to create the Académie Goncourt which awards the Prix Goncourt literary prize.

Canal Saint-Martin is a 4.5 km long canal in Paris. It connects the Canal de l'Ourcq to the river Seine and runs underground between Bastille (Paris Métro) and République (Paris Métro).

The Cirque d'hiver ("Winter Circus"), located at 110 rue Amelot (at the juncture of the rue des Filles Calvaires and rue Amelot, Paris 11ème), has been a prominent venue for circuses, exhibitions of dressage, musical concerts, and other events, including exhibitions of Turkish wrestling and even fashion shows. The theatre was designed by the architect Jacques Ignace Hittorff and was opened by Emperor Napoleon III on 11 December 1852 as the Cirque Napoléon.

The Fondation Jean Dausset-CEPH or CEPH (in french, Centre d'Etude du Polymorphisme Humain, Center for the Study of Human Polymorphisms), is an international genetic research center located in Paris, France. It produced a map that includes genetic markers of human chromosomes using a resource of immortalised cell cultures.

The Théâtre du Marais has been the name of several theatres and theatrical troupes in Paris, France. The original and most famous theatre of the name operated in the 17th century. The name was briefly revived for a revolutionary theatre in 1791, and revived again in 1976. The present-day Théâtre du Marais operates at 37, rue Volta in the 3rd arrondissement of Paris.

The Théâtre de l’Ambigu-Comique (literally, Theatre of the Comic-Ambiguity), a former Parisian theatre, was founded in 1769 on the boulevard du Temple immediately adjacent to the Théâtre de Nicolet. It was rebuilt in 1770 and 1786, but in 1827 was destroyed by fire. A new, larger theatre with a capacity of 2,000 as compared to the earlier 1,250 was built nearby on the boulevard Saint-Martin at its intersection with the rue de Bondy and opened the following year.

The Boulevard du Temple is a thoroughfare in Paris that separates the 3rd arrondissement from the 11th. It runs from the Place de la République to the Place Pasdeloup, and its name refers to the nearby Knights Templars' Temple where they established their Paris priory.

The Place de la République is a square in Paris, located on the border between the 3rd, 10th and 11th arrondissements. It is named after the French Republic. The Métro station of République lies beneath the square.

The Bataclan is a "salle de spectacle" at 50 boulevard Voltaire in the 11th arrondissement of Paris. It was built in 1864 by the architect Charles Duval. Its name refers to Ba-Ta-Clan, an operetta by Offenbach. The nearest métro stations are Oberkampf on Line 5 and Line 9 and Filles du Calvaire on Line 8.

The Madelonnettes Convent (couvent des Madelonnettes) was a Paris convent in the 3rd arrondissement of Paris. It was located in what is now a rectangle between 6 rue des Fontaines du Temple (where there are the remains of one of its walls), rue Volta and rue du Vertbois, and part of its site is now occupied by the lycée Turgot.

Hôpital Saint-Louis is a hospital in Paris, France. It is part of the Assistance publique - Hôpitaux de Paris hospital system, and it is located at 1 avenue Claude-Vellefaux, in the 10th arrondissement, near the metro station: Goncourt.

Saint-Martin is a ghost station of the Paris Métro, located on lines 8 and 9 between the stations of Strasbourg - Saint-Denis and République, on the border of the 3rd and 10th arrondissements of Paris. The station was closed on September 2, 1939 at the start of World War II.

The Théâtre Dejazet is a theatre on the boulevard du Temple (popularly known as the 'boulevard du crime’) in the 3rd arrondissement of Paris. It was originally founded in 1770 by Comte d'Artois who later was crowned Charles X, but it was then closed down and not reopened until 1851. At that time it became a café-concert called the Folies-Mayer, on the site of a former jeu de paume (tennis court).

The Synagogue de Nazareth is situated on the Rue Notre-Dame-de-Nazareth, in the 3rd arrondissement of Paris, and is the oldest of the 'great' synagogues of Paris. It is normally known as Synagogue Nazareth rather than Synagogue de la rue Nazareth, its official name.

The Boulevard du Crime was the nickname given in the 19th century to the Boulevard du Temple in Paris because of the many crime melodramas that were shown every night in its many theaters. It is notorious in French history for having lost so many theatres during the rebuilding of Paris by Baron Haussmann in 1862. Of the theatres on the boulevard, only the Folies-Mayer escaped demolition during the construction of Place de la République—solely because it was on the opposite side of the street.

Le Cuir ('Leather') was a daily newspaper published from Paris, France, founded in 1908. Le Cuir was dedicated to covering issues relating to the leather/shoe industry and trade. As of the mid-1930s, U-J Thuau was the director of the newspaper and Charles Guénot its editor-in-chief.