Piacenza in Provincia di Piacenza (Emilia-Romagna) with it's 93,228 habitants is a town located in Italy about 260 mi (or 419 km) north-west of Rome, the country's capital town.

Time in Piacenza is now 01:24 AM (Thursday). The local timezone is named Europe / Rome with an UTC offset of one hour. We know of 9 airports closer to Piacenza, of which 5 are larger airports. The closest airport in Italy is Piacenza Airport in a distance of 10 mi (or 16 km), South. Besides the airports, there are other travel options available (check left side).

There are several Unesco world heritage sites nearby. The closest heritage site in Italy is Church and Dominican Convent of Santa Maria delle Grazie with “The Last Supper” by Leonardo da Vinci in a distance of 38 mi (or 62 km), North-West. In need of a room? We compiled a list of available hotels close to the map centre further down the page.

Since you are here already, you might want to pay a visit to some of the following locations: San Rocco al Porto, Guardamiglio, Santo Stefano Lodigiano, Fombio and San Fiorano. To further explore this place, just scroll down and browse the available info. 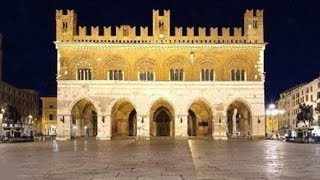 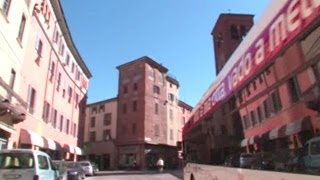 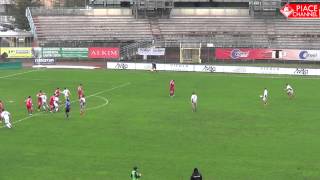 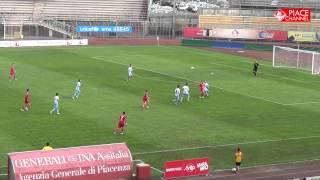 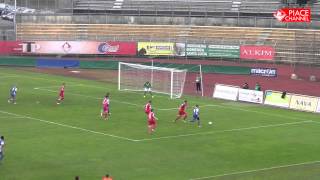 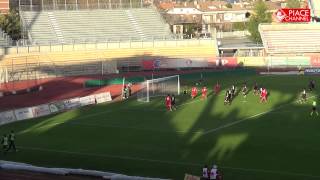 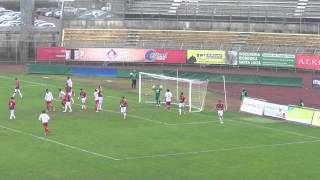 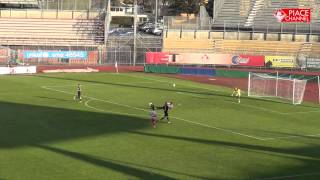 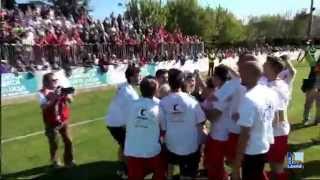 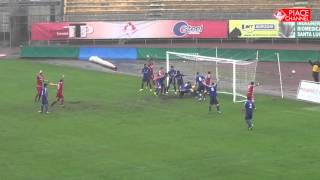 The Trebbia (stressed Trèbbia; Latin: Trebia) is a river predominantly of Liguria and Emilia Romagna in northern Italy. It is one of the four main right-bank tributaries of the river Po, the other three being the Tanaro, the Secchia and the Panaro. The 1,150 km drainage basin is divided between Emilia Romagna (770 km², 300 mi²), Liguria (349 km², 135 mi²) and Lombardy (31 km², 12 mi²).

The Province of Piacenza (Italian: Provincia di Piacenza) is a province in the Emilia-Romagna region of Italy. Its capital is the city of Piacenza.

Stadio Leonardo Garilli is a multi-use stadium in Piacenza, Italy. It is currently used mostly for football matches and the home of Lupa Piacenza S.S.D.. The stadium was built in 1969 and was renovated in 1993 passing from 12,000 to the current 21,608 when the former Piacenza were promoted.

Piacenza Cathedral (Italian: Duomo di Piacenza), is a Roman Catholic church in Piacenza, Italy. It was built between 1122 and 1233 and is one of the most valuable examples of a Romanesque cathedral in northern Italy. It is the seat of the diocese of Piacenza-Bobbio. The Duomo has a total external length of 85 m, and a façade height of 32 m, measures which make it the largest Romanesque church in Emilia-Romagna.

Piacenza railway station (Italian: Stazione di Piacenza) serves the city and comune of Piacenza, in the region of Emilia-Romagna, northern Italy. Opened in 1859, it forms part of the Milan–Bologna railway, and is also a terminus of two secondary railways, linking Piacenza with Alessandria and Cremona, respectively. The station is currently managed by Rete Ferroviaria Italiana (RFI). However, the commercial area of the passenger building is managed by Centostazioni.

These are some bigger and more relevant cities in the wider vivinity of Piacenza.