Current time in Brescia is now 11:36 PM (Wednesday). The local timezone is named Europe / Rome with an UTC offset of one hour. We know of 9 airports near Brescia, of which 4 are larger airports. The closest airport in Italy is Brescia / Montichiari Airport in a distance of 9 mi (or 15 km), South-East. Besides the airports, there are other travel options available (check left side).

There are several Unesco world heritage sites nearby. The closest heritage site in Italy is Rock Drawings in Valcamonica in a distance of 29 mi (or 47 km), North. We encountered 7 points of interest in the vicinity of this place. If you need a hotel, we compiled a list of available hotels close to the map centre further down the page.

While being here, you might want to pay a visit to some of the following locations: San Zeno Naviglio, Collebeato, Cellatica, Bovezzo and Roncadelle. To further explore this place, just scroll down and browse the available info. 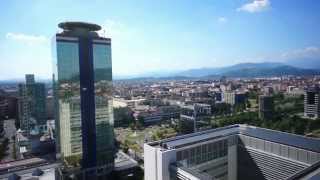 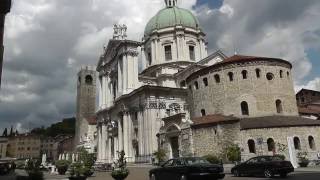 Brescia the most beautiful small city in the world 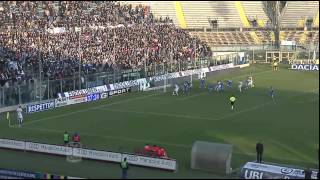 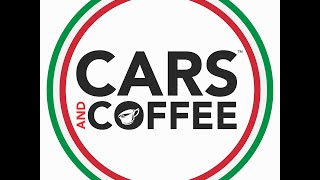 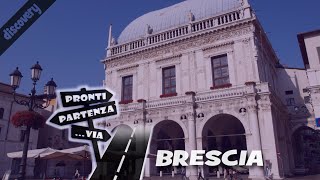 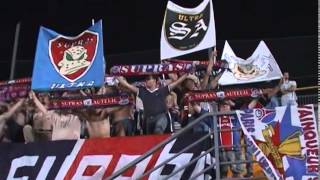 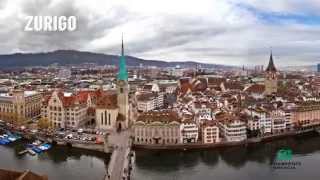 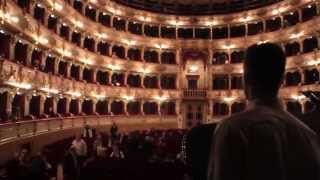 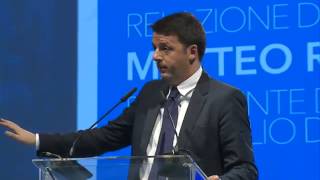 The University of Brescia (Italian: Università degli Studi di Brescia) is an Italian public research university located in Brescia, Italy. It was founded in 1982 and is branched in 4 Faculties. The University of Brescia was officially established in 1982 with three Schools: Medicine and Surgery, Engineering, Economics and Business. However, the creation phase lasted nearly two decades, so the first attempts to open university courses in Brescia go back to the 1960s.

Located at 45.538, 10.2178 (Lat. / Lng.), about 0 miles away.
Wikipedia Article, Homepage
Universities in Italy, Educational institutions established in 1982, Brescia, Buildings and structures in Brescia, Education in Lombardy

The Piazza della Loggia bombing was a bombing that took place on the morning of 28 May 1974, in Brescia, Italy during an anti-fascist protest. The terrorist attack killed eight people and wounded over 90. The bomb was placed inside a rubbish bin at the east end of the piazza.

The Pinacoteca Tosio Martinengo is a public art collection in Brescia, Lombardy, northern Italy, exhibiting mainly paintings by local artists from the 13th through 18th centuries. The gallery opened in 1851 in the Palazzo Tosio, endowed in 1832 with the collection of Count Paolo Tosio and further enriched by donations and gathering of items from local religious buildings. For some paintings in the collection see the Category for Pinacoteca Tosio Martinengo in Brescia below.

Brescia railway station (Italian: Stazione di Brescia) serves the city and comune of Brescia, in the region of Lombardy, northern Italy. Opened in 1854, the station forms part of the Milan–Venice railway. It is also the terminus of secondary lines from Cremona, Bergamo and Parma, as well as the Brescia–Iseo–Edolo railway. The station is currently managed by Rete Ferroviaria Italiana (RFI). However, the commercial area of the passenger building is managed by Centostazioni.

The church of Santa Maria dei Miracoli is located on Corso Vittorio Emanuele in Brescia. The church was initially established to house a icon, revered for miraculous powers. The church plan with its cylindrical anterior dome was designed by Ludovico Beretta in 1480-1490. However, the most striking element is the elaborately decorated marble reliefs in the façade screen and portico were designed by Giovanni Antonio Amadeo, and completed with the help of a large number of sculptors.

The church of Santi Nazaro e Celso is located on Corso Giamcomo Matteotti, at the intersection with Cia Fratelli Bronzetti, in Brescia, Lombardy, Italy. It contains a series of prominent artworks, most notable of which is the Averoldi Polyptych, a masterwork of Titian. Originally a church was found at approximately the same site in 1239, in an area that had been enclosed by enlarged city walls. A major reconstruction began in 1746.

The church of San Clemente is an ancient church located in central Brescia, near the Piazza del Foro. The church by the tenth century was initially attached to the adjacent Benedictine monastery. The present plan was completed by the late 1400s. Further reconstructions occurred, with the latest which gave the present façade in 1800 under the architect Rodolfo Vantini. The interior of the portico has a damaged fresco of Pope Clement I with Christ and saints.

The church of Santa Maria delle Grazie in Brescia is located on at the west end of Via Elia Capriolo, where it intersects with the Via delle Grazie. Built in the 1500s and remodeled in the 1600s, it still retains much of its artwork by major regional artists, including one of its three canvases by Moretto. The other two are now held at the Pinacoteca Tosio Martinengo. The interior is richely decorated in Baroque fashion.

San Zeno al Foro is a church in center of the city of Brescia, situated in Piazza del Foro on the Via dei Musei, a few yards from the ruins of the Roman Capitoline temple in the city. A church at the site had been present from the 12th century. The present Baroque structure was completed about 1745. The interior, entrance and presbytery, is decorated by four canvases depicting Prayer in the Garden, Baptism of Christ, Annunciation, and Birth of Jesus, (1741) by Antonio Paglia.

The church of Santi Faustino e Giovita, known also as the church of San Faustino Maggiore is a church in Brescia, Italy. It is situated on Via San Faustino. The church was originally attached to a monastery founded in the 9th century, but it has been rebuilt across the centuries. It was initially consecrated in 1142. The saints Faustino and Giovita are the patron saints of Brescia. The interior of the church has extensive frescoes, mostly completed in the Baroque era.

These districts belong to Brescia.

These are some bigger and more relevant cities in the wider vivinity of Brescia.