Current time in Bergamo is now 03:33 PM (Tuesday). The local timezone is named Europe / Rome with an UTC offset of one hour. We know of 11 airports near Bergamo, of which 5 are larger airports. The closest airport in Italy is Bergamo / Orio Al Serio Airport in a distance of 2 mi (or 4 km), South-East. Besides the airports, there are other travel options available (check left side).

There are several Unesco world heritage sites nearby. The closest heritage site in Italy is Crespi d'Adda in a distance of 9 mi (or 15 km), South-West. We encountered 9 points of interest in the vicinity of this place. If you need a hotel, we compiled a list of available hotels close to the map centre further down the page.

While being here, you might want to pay a visit to some of the following locations: Orio al Serio, Azzano San Paolo, Ponteranica, Torre Boldone and Sorisole. To further explore this place, just scroll down and browse the available info. 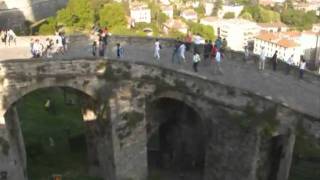 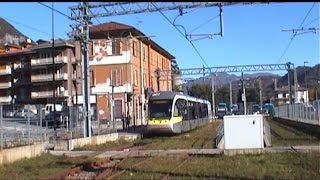 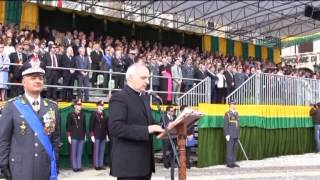 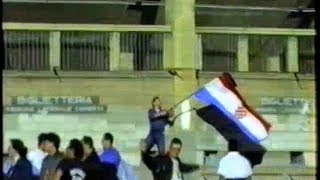 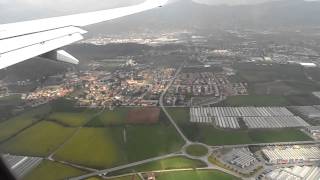 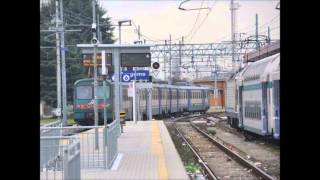 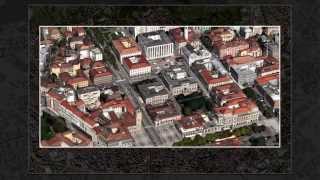 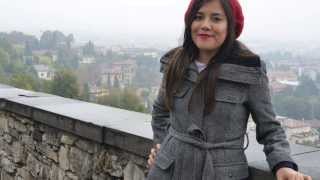 Hey guys! This is the first stop on our ENDLESS JOURNEY! Bergamo, Italy where the weather doesn't stop you from discovering hidden treasures. Hola a todos! Esta es la primera parada de nuestro... 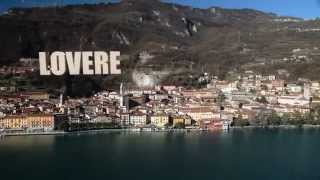 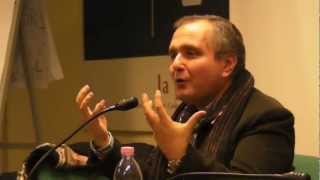 The Basilica of Santa Maria Maggiore is a church in Bergamo, Northern Italy.

Bergamo Cathedral (Italian: Duomo di Bergamo, Cattedrale di Sant'Alessandro) is a Roman Catholic cathedral in Bergamo, Italy, dedicated to Saint Alexander of Bergamo, patron saint of the city. It is the seat of the Bishop of Bergamo.

Sant'Andrea is a Neoclassic church in Bergamo, rebuilt by Ferdinando Crivelli in 1837. On the main altar, is a canvas depicting the Enthroned Madonna with child and Saints Eusebius, Andrew, Domno, and Domneone, painted in 1536-7 by Il Moretto and a Nativity by Giovanni Paolo Cavagna. Other paintings here are by Palma il Giovane, Enea Salmeggia, Gian Giacomo Barbelli, Padovanino, a ‘’Deposition’’ by Andrea Previtali, and others.

These districts belong to Bergamo.

These are some bigger and more relevant cities in the wider vivinity of Bergamo.