Sorisole in Provincia di Bergamo (Lombardy) with it's 8,614 habitants is located in Italy about 301 mi (or 485 km) north-west of Rome, the country's capital town.

Current time in Sorisole is now 07:07 PM (Wednesday). The local timezone is named Europe / Rome with an UTC offset of one hour. We know of 10 airports close to Sorisole, of which 4 are larger airports. The closest airport in Italy is Bergamo / Orio Al Serio Airport in a distance of 5 mi (or 8 km), South-East. Besides the airports, there are other travel options available (check left side).

There are several Unesco world heritage sites nearby. The closest heritage site in Italy is Crespi d'Adda in a distance of 11 mi (or 17 km), South-West. We encountered 8 points of interest near this location. If you need a hotel, we compiled a list of available hotels close to the map centre further down the page.

While being here, you might want to pay a visit to some of the following locations: Ponteranica, Alme, Villa d'Alme, Scano al Brembo and Paladina. To further explore this place, just scroll down and browse the available info. 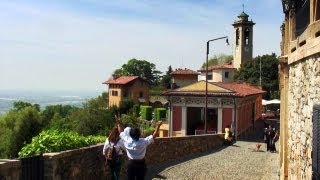 The Castello di San Vigilio is located on the highest hill of Bergamo. You'll get amazing views of the whole region and on clear days you'll even be able to spot the alps. To get here you could... 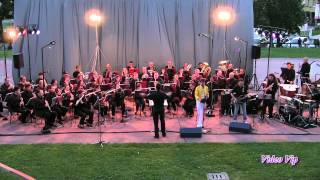 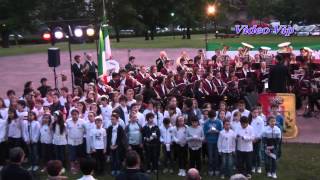 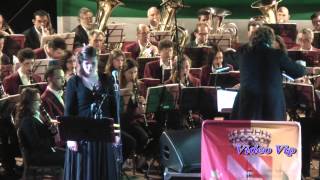 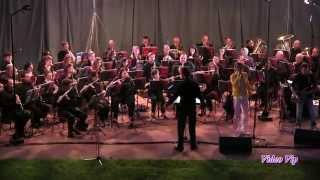 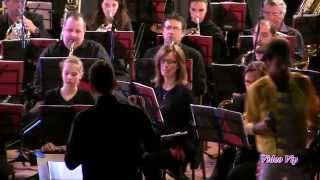 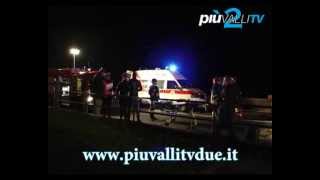 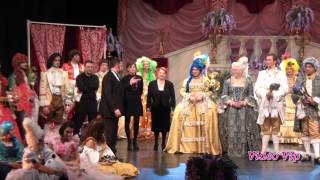 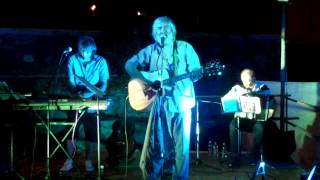 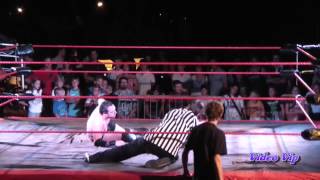 Valverde, located at {{#invoke:Coordinates|coord}}{{#coordinates:45|42|38|N|9|39|52|E|type:city | |name= }} is a quarter in the city of Bergamo, located on the north side of the hill of città alta ("uptown"). It has a population of approximately 1,000. It contains a Roman Catholic parish with a church dedicated to the assumption of the Virgin Mary into paradise. The parish church was damaged by a blaze in November of 2006.

The Orto Botanico di Bergamo "Lorenzo Rota" (1,357 m²) is a botanical garden located at the top of a long stairway from Scaletta di Colle Aperto, Bergamo, Lombardy, Italy. It is open daily during the warmer months. The garden was established in 1972, and named in honor of physician and botanist Lorenzo Rota. It was at first predominantly an alpine garden, but after 1989 began collaboration with the Museum of Natural Sciences and broadened its collection.

Astino Monastery (Italian: Monastero di Astino) is a monastery in the Province of Bergamo, Lombardy, Italy. It is a centuries-old convent which is no longer active, currently in a state of profound decay.

These are some bigger and more relevant cities in the wider vivinity of Sorisole.

This place is known by different names. Here the ones we know:
Sorisole