Ravenna in Provincia di Ravenna (Emilia-Romagna) with it's 80,868 inhabitants is a city in Italy about 175 mi (or 281 km) north of Rome, the country's capital.

Local time in Ravenna is now 12:22 AM (Thursday). The local timezone is named Europe / Rome with an UTC offset of one hour. We know of 9 airports in the vicinity of Ravenna, of which 3 are larger airports. The closest airport in Italy is Ravenna Airport in a distance of 4 mi (or 6 km), South. Besides the airports, there are other travel options available (check left side).

There are several Unesco world heritage sites nearby. The closest heritage site in Italy is Early Christian Monuments of Ravenna in a distance of 1 mi (or 1 km), North-West. We found 10 points of interest in the vicinity of this place. If you need a place to sleep, we compiled a list of available hotels close to the map centre further down the page.

Depending on your travel schedule, you might want to pay a visit to some of the following locations: Russi, Alfonsine, Cervia, Bagnacavallo and Forlimpopoli. To further explore this place, just scroll down and browse the available info. 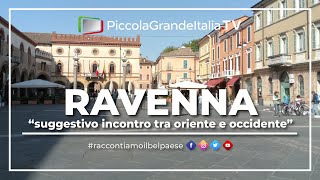 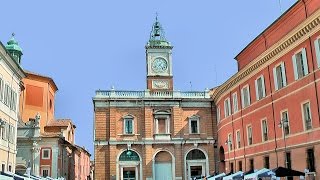 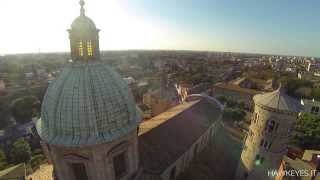 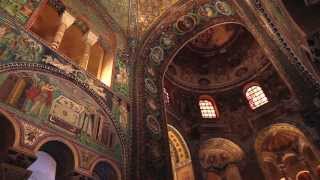 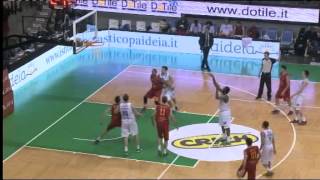 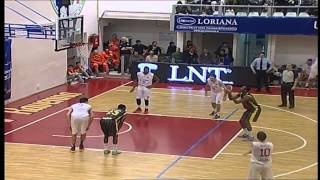 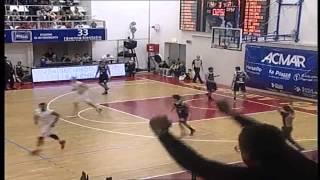 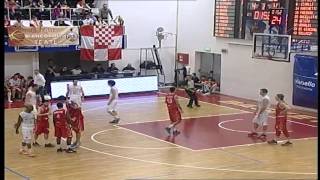 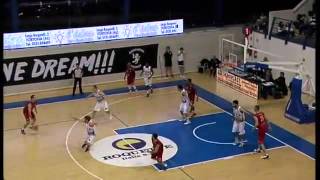 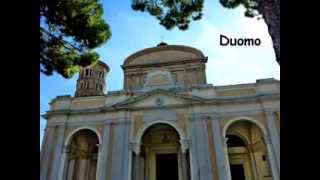 The Mausoleum of Galla Placidia is a Roman building in Ravenna, Italy. It was listed with seven other structures in Ravenna in the World Heritage List in 1996. The UNESCO experts describe it as "the earliest and best preserved of all mosaic monuments, and at the same time one of the most artistically perfect".

The Battle of Ravenna, fought on 11 April 1512, by forces of the Holy League and France, was a major battle of the War of the League of Cambrai in the Italian Wars. Although the French drove the Spanish-Papal army from the field, their victory failed to help them secure northern Italy, and they would be forced to withdraw from the region entirely by August 1512.

The Basilica of Sant' Apollinare Nuovo is a basilica church in Ravenna, Emilia-Romagna. It was erected by the Ostrogoth King Theodoric as his palace chapel, during the first quarter of the 6th century (as attested in the Liber Pontificalis). This Arian church was originally dedicated in 504 CE to Christ the Redeemer. It was reconsecrated in 561, under the rule of the Byzantine emperor Justinian I, under the new name "Sanctus Martinus in Coelo Aureo" ("Saint Martin in Golden Heaven").

The Baptistry of Neon is a religious building in Ravenna, central Italy. The most ancient monument remaining in the city, it was partly erected on the site of a Roman bath. It is also called the Orthodox Baptistry to distinguish it from the Arian Baptistry constructed on behest of Ostrogothic King Theodoric some 50 years later. The octagonal brick structure was erected by Bishop Ursus at the end of the 4th or beginning of the 5th century, as part of his great Basilica (destroyed in 1734).

The Arian Baptistry in Ravenna, Italy was erected by the Ostrogothic King Theodoric the Great between the end of the 5th century and the beginning of the sixth century, at the same time as the Basilica of Sant' Apollinare Nuovo. Theodoric was an Arian and decided to let the Goths (Arians) and the Latins ("orthodox" in the sense that they followed canon doctrine), live together but separately, and so there were separate neighborhoods and separate religious buildings.

The Battle of Ravenna also known as the Battle of Rimini was fought in 432 between the two strong men of the Western Roman Empire, the junior Magister Militum Flavius Aëtius and the senior Magister Militum Bonifacius (or Boniface). Bonifacius, though victorious, was mortally wounded during the battle, died several months later and was succeeded by his son, Sebastian. Aetius fled to the Huns and returned victoriously with an army.

The Archbishop's Chapel (or Archiepiscopal Chapel) is a chapel on the first floor of the bishops' palace in Ravenna, Italy, the smallest of the famous mosaic sites of the city. It is a private oratory of Trinitarian bishops dating from the turn of the 6th century. Although commonly attributed to St. Peter Chrysologus, Archbishop of Ravenna from 433–450, the chapel was actually built by Peter II shortly after he became archbishop in 495.

San Giovanni Evangelista is a church in Ravenna, Italy. It was built in the fifth century AD by the Roman imperial princess Galla Placidia. In the Middle Ages the Benedictines annexed to it an important monastery. In the 14th century both the church and the monastery were renovated in the Gothic style: of that intervention the portal is visible today.

The Battle of Ravenna in 729 was fought between the troops of the Eastern Roman (Byzantine) Exarchate of Ravenna and a force of Italians. This was in response to Emperor Leo III the Isaurian outlawing the veneration of holy icons, which Pope Gregory II was against. After a fierce battle, the Eastern Roman Army was overcome and thousands of Byzantines were killed.

Ravenna railway station (Italian: Stazione di Ravenna) serves the city and comune of Ravenna, in the region of Emilia-Romagna, northern Italy. Opened in 1863, it forms part of the Ferrara–Rimini railway, and is also a terminus of two secondary railways, linking Ravenna with Faenza and Castelbolognese, respectively. The station is currently managed by Rete Ferroviaria Italiana (RFI). However, the commercial area of the passenger building is managed by Centostazioni.

These districts belong to Ravenna.

These are districts that are close by, but belong to a different city than Ravenna.

These are some bigger and more relevant cities in the wider vivinity of Ravenna.