Cesena in Provincia di Forlì-Cesena (Emilia-Romagna) with it's 79,398 habitants is a city located in Italy about 156 mi (or 251 km) north of Rome, the country's capital town.

Current time in Cesena is now 06:51 PM (Saturday). The local timezone is named Europe / Rome with an UTC offset of 2 hours. We know of 12 airports closer to Cesena, of which 5 are larger airports. The closest airport in Italy is Forlì Airport in a distance of 9 mi (or 15 km), North-West. Besides the airports, there are other travel options available (check left side).

There are several Unesco world heritage sites nearby. The closest heritage site is San Marino Historic Centre and Mount Titano in San marino at a distance of 18 mi (or 28 km). The closest in Italy is Early Christian Monuments of Ravenna in a distance of 20 mi (or 28 km), South-East. We saw 10 points of interest near this location. In need of a room? We compiled a list of available hotels close to the map centre further down the page.

Since you are here already, you might want to pay a visit to some of the following locations: Montiano, Gambettola, Bertinoro, Longiano and Roncofreddo. To further explore this place, just scroll down and browse the available info. 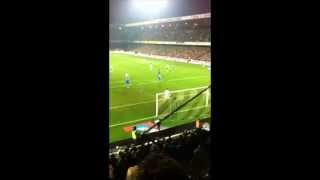 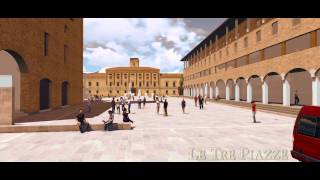 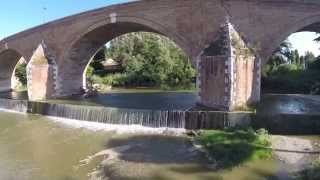 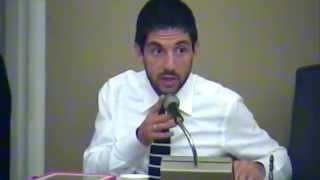 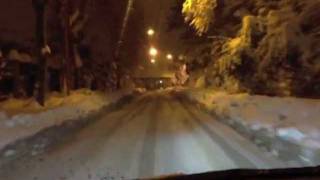 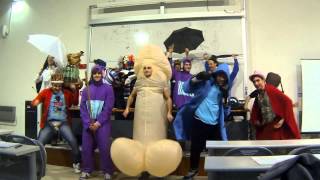 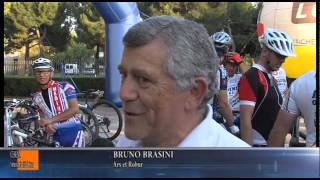 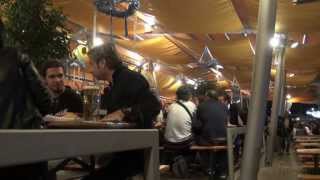 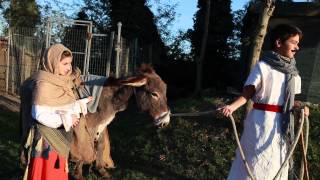 Located at 44.1378, 12.2478 (Lat. / Lng.), about 0 miles away.
Wikipedia Article
Art museums and galleries in Italy, Cesena, Collections of museums in Italy, Museums in Emilia-Romagna

The Rocca Malatestiana (Malatestian Stronghold) is a fortress in Cesena, Italy. The current structure is the third fortress built in the place, near the ruins of the two previous ones, of late-Roman and medieval age. The fortress, one of the imposing in Romagna, has a court and two central towers, called the "Male" and the "Female".

The Abbey of Santa Maria del Monte is a Catholic abbey in Cesena, Italy. This imposing building stands on the Colle Spaziano (Spaziano Hill). After the year 1000 a Basilica with tree naves was built between the year 1001 and 1026 and finally a Benedictine Monastery was founded in honor of Bishop Mauro, now a saint, who had the custom of climbing the hill to pray.

The Piazza del Popolo (Popolo’s Square) is located at the heart of Cesena, and offers some of the most interesting town sights. In the middle of the square there stands the Fontana del Masini (Masini’s Fountain). On the southern side of the square there stands the Palazzo Comunale (Town Hall). Next to the Palazzo Comunale there are Loggetta Veneziana and Rocchetta di Piazza, built in 15th century. The Chiesa dei Santi Anna e Gioacchino (Church of St. Anna and St.

Cesena railway station (Italian: Stazione di Cesena) serves the city and comune of Cesena, in the region of Emilia-Romagna, northern Italy. Opened in 1861, it forms part of the Bologna–Ancona railway. The station is currently managed by Rete Ferroviaria Italiana (RFI). However, the commercial area of the passenger building is managed by Centostazioni. Train services are operated by Trenitalia. Each of these companies is a subsidiary of Ferrovie dello Stato (FS), Italy's state-owned rail company.

Cesena Cathedral (Italian: Duomo di Cesena, Cattedrale di San Giovanni Battista) is a Roman Catholic cathedral dedicated to Saint John the Baptist in the city of Cesena, Italy. It has been the episcopal seat of the present Diocese of Cesena-Sarsina since 1986, and was previously that of the Diocese of Cesena. The building of the cathedral, to replace an older one, was authorised by a papal bull of Pope Urban VI in 1378.

The Ponte Vecchio (Old Bridge) also known as the Ponte Clemente, is the oldest bridge in Cesena and also one of symbol of the city. The bridge spans the River Savio at one of the narrowest points in the city. Construction work began around 1733 on the order of Pope Clement XII.

Located at 44.1339, 12.2336 (Lat. / Lng.), about 1 miles away.
Wikipedia Article
Bridges completed in 1779, Cesena, Buildings and structures in Emilia-Romagna, Bridges in Italy, Transport in Emilia-Romagna

The Palazzo Ghini is a palace of the aristocratic Ghini family in Cesena, Italy. Located in Corso Sozzi, it is the best known of the five palaces of the same family. Its location in the old town has been the site of many archeological finds indicating that several Roman buildings stood there in the 3rd–2nd centuries BC.

These districts belong to Cesena.

These are districts that are close by, but belong to a different city than Cesena.

These are some bigger and more relevant cities in the wider vivinity of Cesena.