Current time in Verona is now 06:28 AM (Friday). The local timezone is named Europe / Rome with an UTC offset of one hour. We know of 10 airports closer to Verona, of which 4 are larger airports. The closest airport in Italy is Verona / Villafranca Airport in a distance of 5 mi (or 8 km), South-West. Besides the airports, there are other travel options available (check left side).

There are several Unesco world heritage sites nearby. The closest heritage site in Italy is City of Verona in a distance of 1 mi (or 1 km), North-East. We saw 10 points of interest near this location. In need of a room? We compiled a list of available hotels close to the map centre further down the page.

Since you are here already, you might want to pay a visit to some of the following locations: Beccacivetta-Azzano, San Giovanni Lupatoto, Buttapietra, Grezzana and Negrar. To further explore this place, just scroll down and browse the available info. 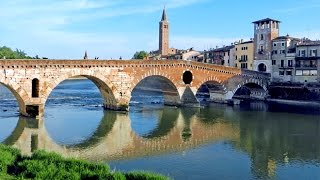 More info about travel to Italy: http://www.ricksteves.com/europe/italy About two hours from touristy Venice is Verona — a welcome sip of pure, easygoing Italy. Its main attractions are its... 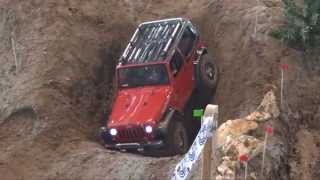 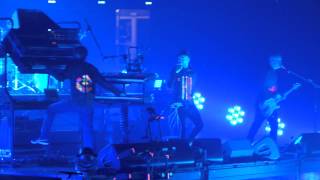 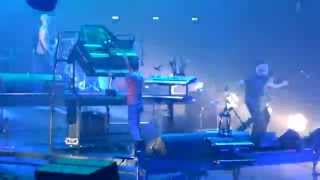 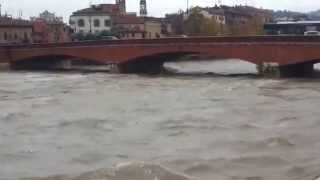 Adige in piena a Verona 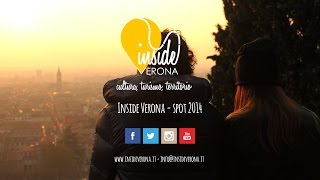 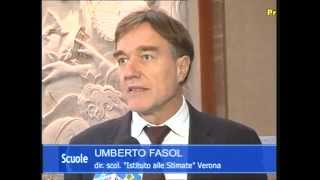 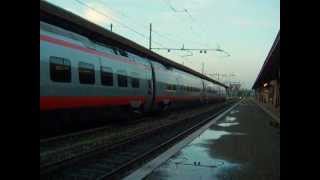 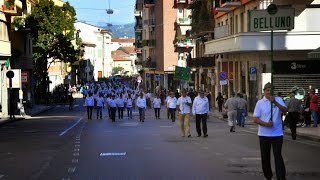 The Congress of Verona met at Verona on October 20, 1822 as part of the that opened with the Congress of Vienna in 1814-15, which had instituted the Concert of Europe at the close of the Napoleonic Wars.

The Verona Arena (Arena di Verona) is a Roman amphitheatre in Piazza Bra in Verona, Italy, which is internationally famous for the large-scale opera performances given there. It is one of the best preserved ancient structures of its kind.

The Province of Verona (Italian: Provincia di Verona) is a province in the Veneto region of Italy. Its capital is the city of Verona.

Castelvecchio Museum is a museum in Verona, northern Italy, located in the eponymous medieval castle. Restoration by the architect Carlo Scarpa, between 1959 and 1973, has enhanced the appearance of the building and exhibits. Scarpa's unique architectural style is visible in the details for doorways, staircases, furnishings, and even fixtures designed to hold a specific piece of artwork.

Located at 45.44, 10.9878 (Lat. / Lng.), about 1 miles away.
Wikipedia Article, Homepage
Art museums and galleries in Italy, Buildings and structures in Verona, Modernist architecture in Italy, Museums in Veneto, Visitor attractions in Verona

Palazzo Canossa is a palace in Verona, northern Italy. It was erected by commission of the Marquises of Canossa to architect Michele Sanmicheli in 1527, not far from the Arco dei Gavi and the Castelvecchio. Palazzo Canossa is in Mannerist style, with the entrance preceded by a notable portico. One of the ceilings had frescoes by Gian Battista Tiepolo, but they were lost during the bombings of Verona during World War II.

Castelvecchio is a castle in Verona, northern Italy. It is the most important military construction of the Scaliger dynasty that ruled the city in the Middle Ages. The castle is powerful and compact in its size with very little decoration - one square compound built in red bricks, one of the most prominent examples of Gothic architecture of the age, with imposing M-shaped merlons running along the castle and bridge walls.

Located at 45.44, 10.988 (Lat. / Lng.), about 1 miles away.
Wikipedia Article
14th-century architecture, Buildings and structures in Verona, Castles in Italy, Museums in Veneto, Gothic architecture in Veneto, Visitor attractions in Verona

The Castelvecchio Bridge or Scaliger Bridge is a fortified bridge in Verona, northern Italy, over the Adige River. The segmental arch bridge featured the world's largest span at the time of its construction (48.70 m).

The Teatro Filarmonico or Verona Philharmonic Theatre is the main opera theater in Verona, Italy, and is one of the leading Opera Houses in Europe. Having been built in 1716, and later rebuilt after a fire of January 21, 1749, and again after the allied bombing of February 23, 1945.

The Arco dei Gavi is an ancient structure in Verona, northern Italy. It was built by the gens Gavia, a noble Roman family who had their hometown in Verona, at the beginning of the Via Postumia, the Roman road leading to the city. During the Middle Ages it was used as a gate in the walls.

The Academy of Fine Arts of Verona is a post-secondary school for studies in the visual arts, founded in 1764. The Academy is part of the University of Verona and represents its Faculty of Art. One of the oldest Art Academy in the world, the Accademia Cignaroli is listed among the five Accademie Storiche d'Italia (Italian Historic Academies).

The church of the Scalzi (Chiesa degli Scalzi) is a religious building in Verona, named after the Discalced Carmelites who commissioned it. The order had arrived in Verona in 1663 and was initially housed in a Dominican monastery. Bit by bit they bought other buildings and obtained a grant of three fields from the city in adjoining land - the following year they moved to their new base and in 1666 began work building a church and monastic buildings.

Piazza Bra, often shortened to Bra, is the largest piazza in Verona, Italy, with some claims that it is the largest in the country. The piazza is lined with numerous cafés and restaurants, along with several notable buildings. The Verona Arena, originally an amphitheatre built nearly 2000 years ago, is now a world-famous music venue with regular operatic and contemporary music performances. Verona's town hall, the Palazzo Barbieri, also looks out across the piazza.

These districts belong to Verona.

These are some bigger and more relevant cities in the wider vivinity of Verona.