Current time in Trento is now 05:01 AM (Monday). The local timezone is named Europe / Rome with an UTC offset of one hour. We know of 9 airports near Trento, of which 3 are larger airports. The closest airport in Italy is Trento / Mattarello Airport in a distance of 3 mi (or 5 km), South. Besides the airports, there are other travel options available (check left side).

There are several Unesco world heritage sites nearby. The closest heritage site in Italy is Rock Drawings in Valcamonica in a distance of 40 mi (or 65 km), West. We discovered 2 points of interest in the vicinity of this place. Looking for a place to stay? we compiled a list of available hotels close to the map centre further down the page.

When in this area, you might want to pay a visit to some of the following locations: Civezzano, Garniga Nuova, Lavis, Terlago and Zambana. To further explore this place, just scroll down and browse the available info. 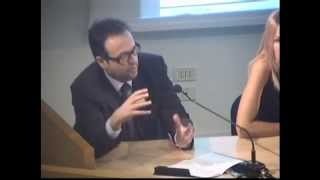 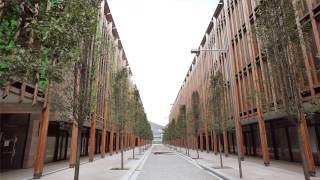 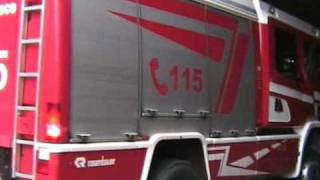 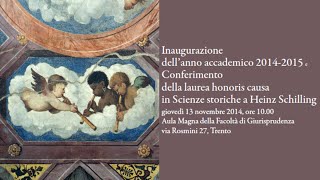 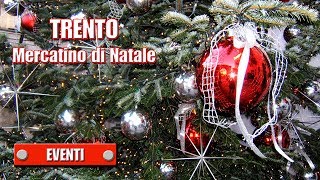 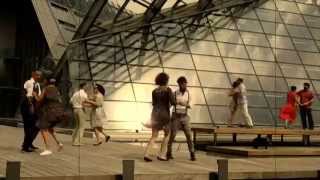 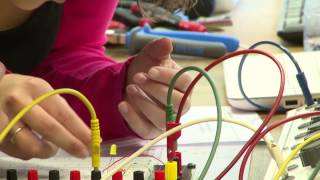 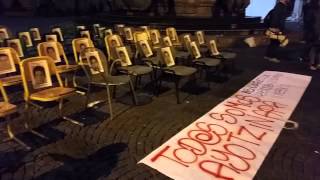 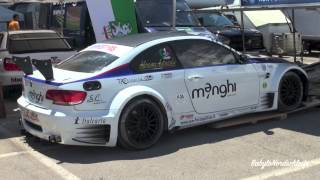 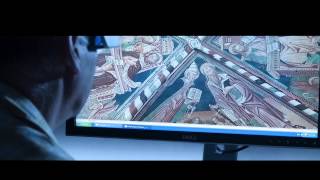 Located at 46.0694, 11.1211 (Lat. / Lng.), about 0 miles away.
Wikipedia Article, Homepage
University of Trento, Engineering universities and colleges in Italy

Trento Cathedral (Italian: Cattedrale di San Vigilio, Duomo di Trento) is a Roman Catholic cathedral in Trento, northern Italy. It is the seat of the Bishop of Trento. It was built over a pre-existing 6th-century church devoted to Saint Vigilius, patron saint of the city. Bishop Federico Wanga commissioned the architect Adamo d'Arogno to construct the new Lombard-Romanesque church. Works continued for more than a hundred years, with the Gothic style becoming increasingly evident.

Stadio Briamasco is a multi-use stadium in Trento, Italy. It is currently used mostly for football matches and is the home ground of Trento Calcio 1921. The stadium holds 4,277 people.

The Etschtal is the name given to that part of alpine valley of the Adige in Trentino-South Tyrol, Italy, which stretches from Merano to Bolzano and from Salorno to Rovereto. It is also sometimes used to define the whole river valley, up to its entrance into the Padan Plain. South of Rovereto, the valley changes its name to Vallagarina.

The Giro al Sas, also known as the Giro Podistico di Trento, is an annual 10-kilometre road running competition for men which takes place in October in the city of Trento, Italy. First held as a part of celebrations for Saint Vigilius of Trent in 1907, the competition was interrupted by World Wars but has been held virtually every year since 1945. This makes it one of Europe's longest-running competitions of its type.

Trento railway station serves the city and comune of Trento, capital of the autonomous region of Trentino-Alto Adige/Südtirol, northeastern Italy. Opened in 1859, it forms part of the Brenner railway (Verona–Innsbruck), and is also a junction with the Valsugana railway, which connects Trento with Venice. The station is currently managed by Rete Ferroviaria Italiana (RFI). However,the commercial area of the passenger building is managed by Centostazioni.

Palazzo delle Albere is a Renaissance villa-fortress in Trento, northern Italy. It was built during the 16th century by the Madruzzo family of prince-bishops of Trento. It takes its name (meaning "Trees' Palace" from the rows of poplars that once led to the castle; it is surrounded by a park, now smaller than once because it is crossed by the Brenner Railway and partly occupied by the Trento Monumental Cemetery.

These are some bigger and more relevant cities in the wider vivinity of Trento.