Terni
in Province of Terni of Umbria, Italy

Local time in Terni is now 06:33 AM (Sunday). The local timezone is named Europe / Rome with an UTC offset of one hour. We know of 11 airports in the vicinity of Terni, of which 5 are larger airports. The closest airport in Italy is Rieti Airport in a distance of 14 mi (or 23 km), South-East. Besides the airports, there are other travel options available (check left side).

There are several Unesco world heritage sites nearby. The closest heritage site in Italy is Assisi, the Basilica of San Francesco and Other Franciscan Sites in a distance of 35 mi (or 56 km), North. If you need a place to sleep, we compiled a list of available hotels close to the map centre further down the page.

Depending on your travel schedule, you might want to pay a visit to some of the following locations: Stroncone, San Gemini, Narni, Arrone and Montefranco. To further explore this place, just scroll down and browse the available info. 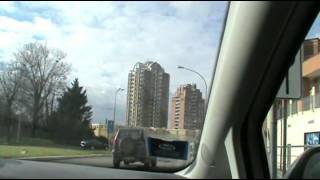 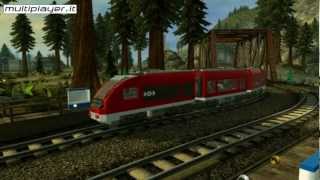 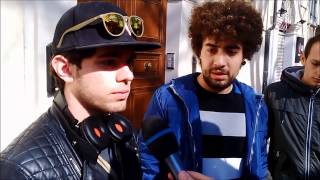 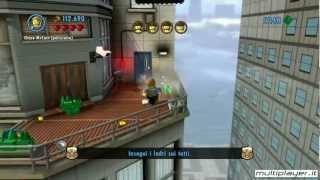 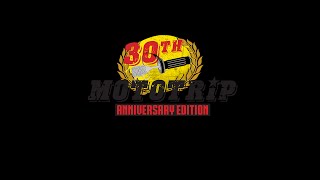 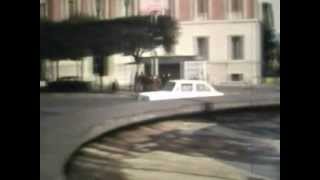 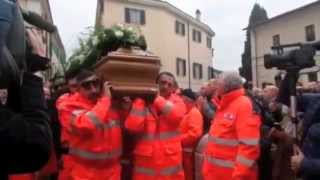 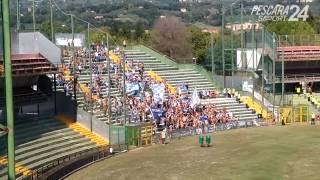 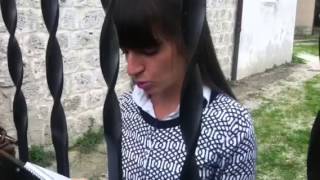 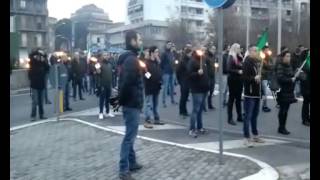 The Province of Terni (Italian: Provincia di Terni) is the smaller of the two provinces in the Umbria region of Italy, comprising one-third of both the area and population of the region. Its capital is the city of Terni. The province came into being in 1927, when it was carved out of the original unitary province of Umbria. The province of Terni has an area of 2,122 km², and a total population of 219,783 (2001). There are 33 comunes (Italian: comuni in the province.

Stadio Libero Liberati is a multi-use stadium in Terni, Italy. It is currently used mostly for football matches and the home of Ternana Calcio. The stadium was built in 1969 and holds 22,000.

Terni railway station (Italian: Stazione di Terni) serves the town and comune of Terni, in the region of Umbria, central Italy. Opened in 1866, it forms part of the Rome–Ancona railway, and is also a junction station for two secondary lines, the Terni–Sulmona railway and the Terni–Sansepolcro railway. The station is currently managed by Rete Ferroviaria Italiana (RFI). However, the commercial area of the passenger building is managed by Centostazioni.

Terni Cathedral (Italian: Duomo di Terni, Cattedrale di Santa Maria Assunta) is a Roman Catholic cathedral in Terni, Umbria, Italy, and the seat of the bishop of Terni-Narni-Amelia. It is dedicated to the Assumption of the Virgin Mary.

Palazzo Spada is a palace built on behest of Count Michelangelo Spada in the mid-sixteenth century and designed by Antonio da Sangallo the Younger. It currently serves as the town hall for the city of Terni. Alexandre de Rogissart wrote about the palace in the eighteenth century, remarking the beauty of its structure. The inner lounges are decorated with cinquecento frescoes, which were supplement with newer decorations in the 18th century.

These are some bigger and more relevant cities in the wider vivinity of Terni.

This place is known by different names. Here the ones we know:
Terni, テルニ, Interamna, Терни