Local time in Bari is now 03:51 AM (Sunday). The local timezone is named Europe / Rome with an UTC offset of one hour. We know of 10 airports in the vicinity of Bari, of which 3 are larger airports. The closest airport in Italy is Bari / Palese International Airport in a distance of 5 mi (or 9 km), West. Besides the airports, there are other travel options available (check left side).

There are several Unesco world heritage sites nearby. The closest heritage site in Italy is Castel del Monte in a distance of 30 mi (or 49 km), West. We found 5 points of interest in the vicinity of this place. If you need a place to sleep, we compiled a list of available hotels close to the map centre further down the page.

Depending on your travel schedule, you might want to pay a visit to some of the following locations: Bitritto, Valenzano, Modugno, Triggiano and Capurso. To further explore this place, just scroll down and browse the available info. 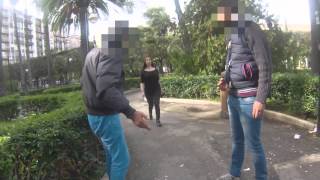 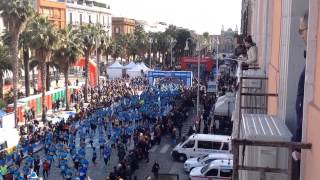 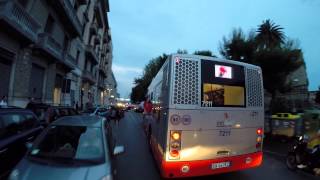 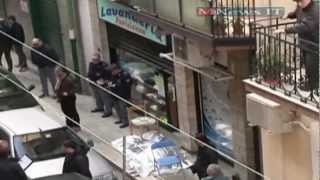 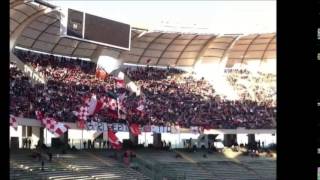 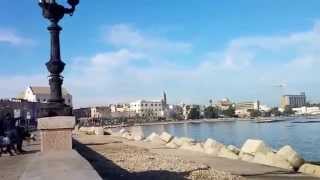 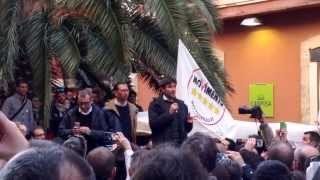 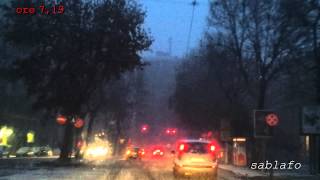 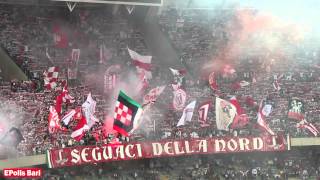 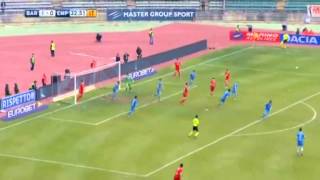 The University of Bari Aldo Moro (Italian: Università degli Studi di Bari Aldo Moro) is a higher education institution in Bari, Italy. The University of Bari was founded in 1925. It is a state-supported university which is divided into 12 faculties. Each faculty has its own set of departments that focus on the arts sciences, mathematics, social sciences, literature, medicine, law, and education. The university offers various courses for undergraduate, graduate and post-graduate students.

Located at 41.1203, 16.8683 (Lat. / Lng.), about 1 miles away.
Wikipedia Article, Homepage
Universities in Italy, Bari, Educational institutions established in 1925, Buildings and structures in Apulia, Education in Apulia, 1925 establishments in Italy

The air raid on Bari was an air attack by German bombers on Allied forces and shipping in Bari, Italy, on 2 December 1943 during World War II. In the attack, 105 German Junkers Ju 88 bombers of Luftflotte 2, achieving complete surprise, bombed shipping and personnel operating in support of the Allied Italian campaign, sinking 27 cargo and transport ships and a schooner in Bari harbor.

Teatro Piccinni is a theatre in the city of Bari, Apulia on the east coast of Italy. It was founded in 1854 and opened on 30 May of that year.

Bari Cathedral (Italian: Duomo di Bari or Cattedrale di San Sabino) is the cathedral of Bari, senior to, though less famous than, the Basilica of St. Nicholas (Basilica di San Nicola) in Bari, Italy. The cathedral is the seat of the Archbishop of Bari-Bitonto, as it was previously of the archbishops, earlier bishops, of Bari. It is dedicated to Saint Sabinus, a bishop of Canosa, whose relics were brought here in the 9th century.

The Castello Svevo (Swabian Castle) is a castle in the Apulian city of Bari, Italy. Built around 1132 by Norman King Roger II, it is currently used for exhibitions.

The Teatro Petruzzelli is the largest theatre of the city of Bari and the fourth Italian theatre by size.

Bari Centrale is the main railway station of the Italian city of Bari, capital of Apulia. It is one of the most important railway stations in Italy, with an annual ridership of 14 million.

These are some bigger and more relevant cities in the wider vivinity of Bari.