Current time in Teramo is now 11:57 AM (Wednesday). The local timezone is named Europe / Rome with an UTC offset of 2 hours. We know of 10 airports near Teramo, of which 4 are larger airports. The closest airport in Italy is Pescara International Airport in a distance of 29 mi (or 47 km), South-East. Besides the airports, there are other travel options available (check left side).

There are several Unesco world heritage sites nearby. The closest heritage site in Italy is Assisi, the Basilica of San Francesco and Other Franciscan Sites in a distance of 61 mi (or 99 km), North-West. We discovered 2 points of interest in the vicinity of this place. Looking for a place to stay? we compiled a list of available hotels close to the map centre further down the page.

When in this area, you might want to pay a visit to some of the following locations: Torricella, Campli, Basciano, Penna Sant'Andrea and Montorio al Vomano. To further explore this place, just scroll down and browse the available info. 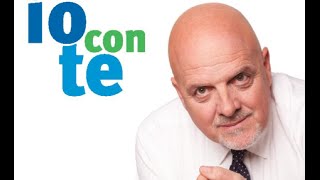 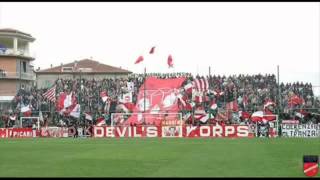 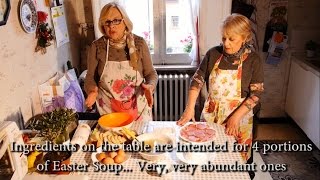 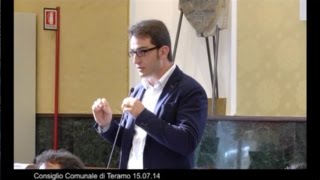 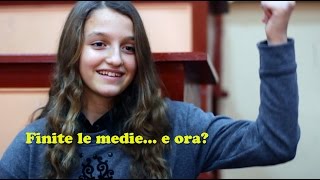 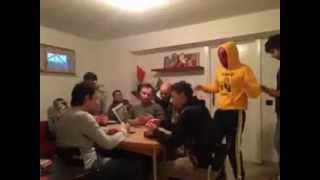 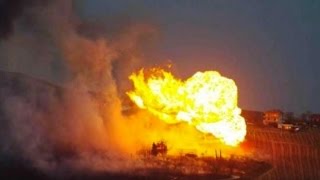 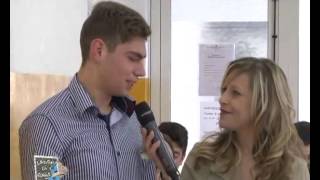 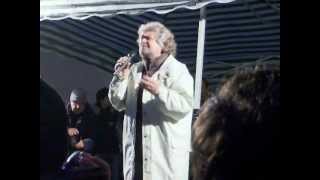 Stadio Comunale (or Stadio di Piano d'Accio) is a multi-use stadium in Teramo, Italy. It is currently used mostly for football matches and concerts. It is the home ground of Teramo Calcio. The stadium holds 7498.

The University of Teramo (Italian: Università degli Studi di Teramo) is an Italian public research university located in Teramo, Italy. The academic institution was established in 1993, detached from the University of Chieti in a moment of strong tension between supporters of “autonomy” and those wanting to maintain the traditional structure. The University of Teramo now offers 5 faculties, 24 degree courses, 35 Masters, 6 postgraduate schools and 10 departments.

Scapriano is a small village in the province of Teramo, in the Abruzzo region of central Italy. It is a frazione of the town of Teramo.

Teramo Basket is a professional basketball club that is based in Teramo, Italy and plays in the Italian League. For sponsorship reasons, it is also known as BancaTercas Teramo. For past club sponsorship names, see the list below.

PalaScapriano is an indoor sporting arena located in Teramo, Italy. The capacity of the arena is 3,500 people. It is currently home to the Teramo Basket.

The area known as Colleparco is one of the most recently developed neighborhoods located in the city of Teramo, central Italy. It is a hilly residential setting resting at an elevation of approximately 300 m.

Cona is a quarter of Teramo, central Italy. It takes its name from the presence of the local church, Madonna della Cona. The Madonna della Cona is a religious symbol of abundance and fertility with a festival the first Sunday in September that is celebrated in her honor.

The Interamnia World Cup can be considered as the handball Olympics. It is the largest international handball competition established and it is contested by men's and women's national teams from all over the world. It takes place every year during the first week of July in Teramo in Italy. It will reach the 40th edition in July 2012.

Villa Taraschi is a frazione in the Province of Teramo in the Abruzzo region of Italy.

Teramo Cathedral (Italian: Duomo di Teramo, Cattedrale di Santa Maria Assunta) is a Roman Catholic cathedral in Teramo, Abruzzo, central Italy, dedicated to the Assumption of the Virgin Mary and to Saint Berardo, patron saint of the city. It is the seat of the Bishop of Teramo-Atri. Built in Romanesque-Gothic style, it was consecrated in 1176.

These are some bigger and more relevant cities in the wider vivinity of Teramo.