Macerata
in Provincia di Macerata of The Marches, Italy

Safety Score: 3,4 of 5.0 based on data from 9 authorites. Meaning please reconsider your need to travel to Italy.

Macerata in Provincia di Macerata (The Marches) with it's 30,842 inhabitants is located in Italy about 108 mi (or 174 km) north-east of Rome, the country's capital.

Local time in Macerata is now 03:18 PM (Saturday). The local timezone is named Europe / Rome with an UTC offset of one hour. We know of 13 airports in the wider vicinity of Macerata, of which 5 are larger airports. The closest airport in Italy is Ancona / Falconara Airport in a distance of 22 mi (or 36 km), North. Besides the airports, there are other travel options available (check left side).

There are several Unesco world heritage sites nearby. The closest heritage site in Italy is Assisi, the Basilica of San Francesco and Other Franciscan Sites in a distance of 45 mi (or 72 km), West. We found 5 points of interest in the vicinity of this place. If you need a place to sleep, we compiled a list of available hotels close to the map centre further down the page.

Depending on your travel schedule, you might want to pay a visit to some of the following locations: Montecassiano, Corridonia, Petriolo, Pollenza and Montefano. To further explore this place, just scroll down and browse the available info. 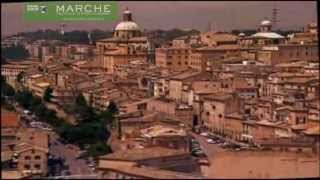 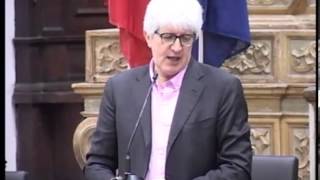 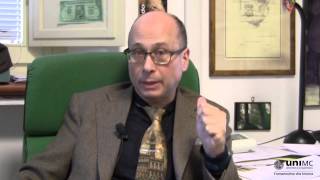 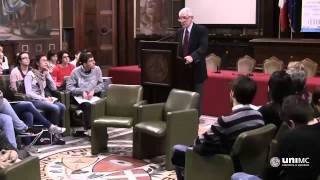 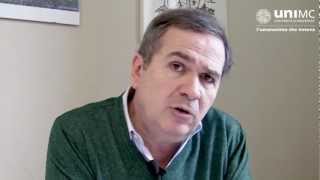 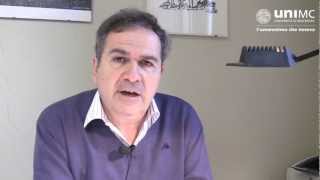 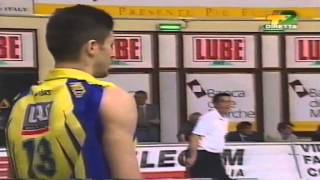 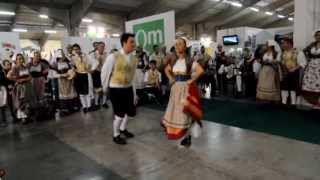 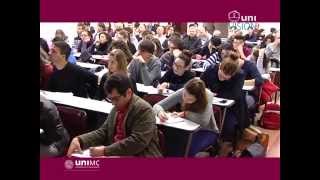 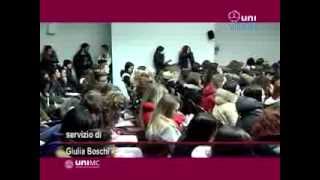 The Sferisterio is an open-air stadium or sphaeristerium in Macerata, Italy.

The Province of Macerata (Italian: Provincia di Macerata) is a province in the Marche region of Italy. Its capital is the city of Macerata. It has an area of 2,774 km², and a total population of 324,188 (2009). There are 57 comunes in the provincehttp://www. upinet. it/indicatore. asp?id_statistiche=6, see Comunes of the Province of Macerata.

Ricina is an ancient town of Picenum, Italy, 5 km NW of the modern Macerata, on the banks of the River Potenza, in a fertile valley. It was probably a municipium until it was refounded by Pertinax and Septimius Severus, after which it bore the name Colonia Helvia Ricina Pertinax. The site is now deserted, but considerable ruins of a theatre and remains of baths and other buildings (all in brickwork of the Imperial period) still exist; also the fragments of an ancient bridge over the Potenza.

The University of Macerata (Italian: Università degli Studi di Macerata, UNIMC) is a university located in Macerata, Italy. It was founded in 1290 and is one of the oldest in Italy. The various Departments and Offices of the University are in the old centre within its medieval walls. The average age of UNIMC teachers, who are used to discussing both academic and current events with their students, is 40.

The Palazzo Buonaccorsi is a palace in Macerata, Marche, Italy. It was built in 1700-1720 for Count Raimondo Buonaccorsi and his son, Cardinal Simone Buonaccorsi, using designs by Giovanni Battista Contini. The palace is notable for its series of rococo paintings on themes from the Aeneid, painted by a number of prominent Italian artists.

The 153 Infantry Division Macerata was an Infantry Division of the Italian Army during World War II. The Macerata Division was a Garrison Division formed in December 1941. In June 1942, it was transferred to Slovenia and later moved to Croatia in May 1943, where it conducted anti partisan operations. It was located around Delnice in Croatia when it was captured by the German forces following the Italian surrender to the Allies in September 1943.

Macerata railway station (Italian: Stazione di Macerata) serves the city and comune of Macerata, in the region of Marche, central Italy. Opened in 1886, it forms part of the Civitanova–Fabriano railway. The station is currently managed by Rete Ferroviaria Italiana (RFI). However, the commercial area of the passenger building is managed by Centostazioni. Train services are operated by Trenitalia.

These are some bigger and more relevant cities in the wider vivinity of Macerata.

This place is known by different names. Here the ones we know:
Macerata, מצ'רטה, マチェラータ, Мачерата