Current time in Taranto is now 03:25 AM (Wednesday). The local timezone is named Europe / Rome with an UTC offset of 2 hours. We know of 10 airports close to Taranto, of which 3 are larger airports. The closest airport in Italy is Taranto / Grottaglie Airport in a distance of 9 mi (or 14 km), North-East. Besides the airports, there are other travel options available (check left side).

There are several Unesco world heritage sites nearby. The closest heritage site in Italy is The Trulli of Alberobello in a distance of 22 mi (or 35 km), North. We encountered 2 points of interest near this location. If you need a hotel, we compiled a list of available hotels close to the map centre further down the page.

While being here, you might want to pay a visit to some of the following locations: Statte, Leporano, San Giorgio Ionico, Montemesola and Pulsano. To further explore this place, just scroll down and browse the available info. 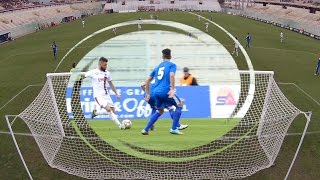 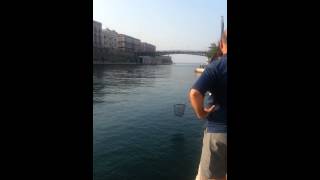 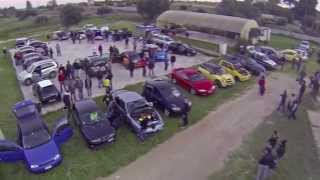 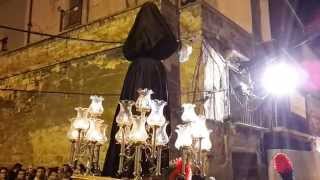 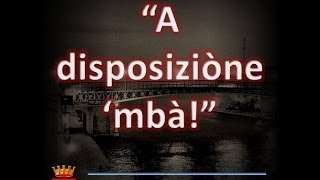 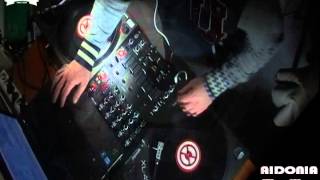 Violenze in un asilo a Taranto 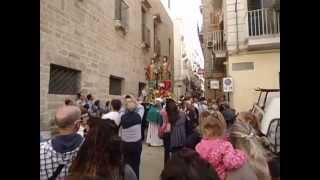 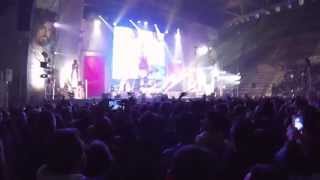 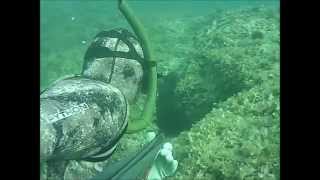 The Battle of Taranto took place on the night of 11–12 November 1940 during the Second World War. The Royal Navy launched the first all-aircraft ship-to-ship naval attack in history, flying a small number of obsolescent biplane torpedo bombers from an aircraft carrier in the Mediterranean Sea. The attack struck the battle fleet of the Regia Marina at anchor in the harbour of Taranto using aerial torpedoes despite the shallow depth of the water in the harbour.

Operation Slapstick was the code name for a British landing from the sea at the Italian port of Taranto during the Second World War. The operation, one of three landings during the Allied invasion of Italy, was undertaken by the British 1st Airborne Division in September 1943. Planned at short notice, the mission followed an offer by the Italian government to open the ports of Taranto and Brindisi on the heel of Italy to the Allies.

The Province of Taranto (Italian: Provincia di Taranto) is a province in the Apulia region of Italy. Its capital is the city of Taranto. It has an area of 2,437 km², and a total population of 578,465 (2001). There are 29 comuni in the province http://www. upinet. it/indicatore. asp?id_statistiche=6, see Comunes of the Province of Taranto.

Stadio Erasmo Iacovone is a multi-use stadium in Taranto, Italy. It is currently used mostly for football matches and is the home ground of Taranto Sport. The stadium holds 27,584 people.

Taranto railway station (Italian: Stazione di Taranto) is the main station serving the city and comune of Taranto, in the region of Apulia, southern Italy. Opened in 1868, it forms a junction between three main lines, from Bari, Brindisi and Reggio di Calabria, respectively. It is also a terminus of a secondary line, the Bari–Martina Franca–Taranto railway. The station is currently managed by Rete Ferroviaria Italiana (RFI).

These are some bigger and more relevant cities in the wider vivinity of Taranto.