Ascoli Piceno in Province of Ascoli Piceno (The Marches) with it's 41,741 residents is a town located in Italy about 86 mi (or 138 km) north-east of Rome, the country's capital place.

Time in Ascoli Piceno is now 04:15 AM (Sunday). The local timezone is named Europe / Rome with an UTC offset of one hour. We know of 11 airports nearby Ascoli Piceno, of which 4 are larger airports. The closest airport in Italy is Pescara International Airport in a distance of 42 mi (or 68 km), South-East. Besides the airports, there are other travel options available (check left side).

There are several Unesco world heritage sites nearby. The closest heritage site in Italy is Assisi, the Basilica of San Francesco and Other Franciscan Sites in a distance of 50 mi (or 81 km), West. We collected 1 points of interest near this location. Need some hints on where to stay? We compiled a list of available hotels close to the map centre further down the page.

Being here already, you might want to pay a visit to some of the following locations: Folignano, Venarotta, Marsia, Appignano del Tronto and Castignano. To further explore this place, just scroll down and browse the available info. 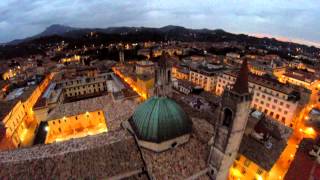 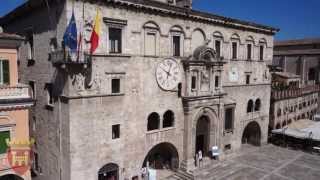 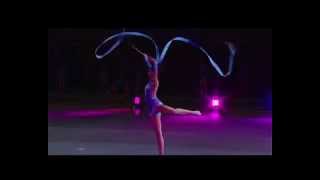 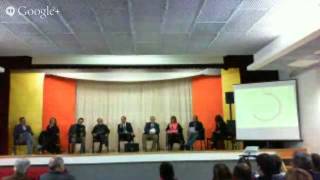 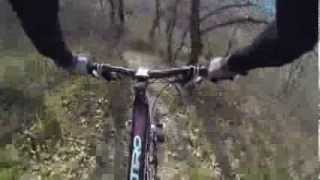 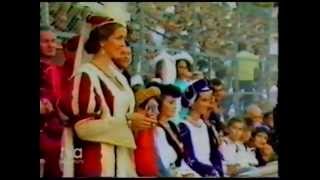 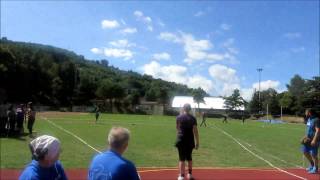 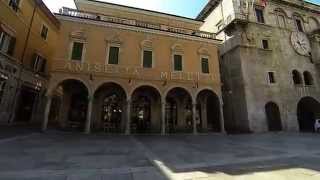 Stadio Cino e Lillo Del Duca is a multi-purpose stadium in Ascoli Piceno, Italy. It is currently used mostly for football matches and the home of Ascoli Calcio 1898. The stadium was built in 1962 and holds 20,550.

Sant'Emidio alle Grotte is a Baroque church in Ascoli Piceno, Italy. Its name refers to Saint Emygdius (Emidius). According to legend, after having been beheaded in 309 near the current church of Sant'Emidio Rosso, the saint walked here with his head in his hands to be buried. The church (known as tempietto, meaning "small temple", for its small size) was built in 1717-1720/21 by commission of bishop Giovanni Gambi, a relative of Pope Clement XI.

The Ponte del Gran Caso is a Roman bridge across the Torrente Gran Caso 2 km south of Ascoli Piceno, central Italy. Today, the structure is surrounded by thick vegetation, and serves only to carry a wood shed. The bridge has a span of 6 m, a width of 3.3 m and is built of travertine. The walls of one ramp feature two flood arches, one of which has a segmental shape and runs from the ground to the quarter point of the main arch rib.

The Sant'Emidio Red Temple (Tempietto Sant'Emidio Rosso) is a church of Ascoli Piceno in Italy. Its name refers to Saint Emygdius (Emidius), patron saint of the city.

Ascoli Piceno railway station (Italian: Stazione di Ascoli Piceno) serves the town and comune of Ascoli Piceno, in the region of Marche, central Italy. Opened in 1886, it is the southwestern terminus of the San Benedetto del Tronto–Ascoli Piceno railway, a branch of the Adriatic railway. The station is currently managed by Rete Ferroviaria Italiana (RFI). However, the commercial area of the passenger building is managed by Centostazioni. Train services are operated by Trenitalia.

Palazzo dell'Arengo is a historical building in Ascoli Piceno, Marche, central Italy. It is formed by two distinct buildings, the Palazzo del Comune and the Arringo, which to the late 12th century. The Commune building was added in the 12th-14th centuries and, in the following century, both were acquired by the Apostolic Camera; it became the seat of the papal governor of the city until 1564.

These are some bigger and more relevant cities in the wider vivinity of Ascoli Piceno.

This place is known by different names. Here the ones we know:
Ascoli, Асколи Пичено, Ascoli Piceno, QNO, アスコリ・ピチェーノ, Асколи-Пичено