Bologna in Provincia di Bologna (Emilia-Romagna) with it's 366,133 habitants is a town located in Italy about 189 mi (or 305 km) north of Rome, the country's capital town.

Time in Bologna is now 03:36 PM (Tuesday). The local timezone is named Europe / Rome with an UTC offset of one hour. We know of 11 airports closer to Bologna, of which 5 are larger airports. The closest airport in Italy is Bologna / Borgo Panigale Airport in a distance of 4 mi (or 6 km), North-West. Besides the airports, there are other travel options available (check left side).

There are several Unesco world heritage sites nearby. The closest heritage site in Italy is Cathedral, Torre Civica and Piazza Grande, Modena in a distance of 23 mi (or 37 km), North-West. We saw 1 points of interest near this location. In need of a room? We compiled a list of available hotels close to the map centre further down the page.

Since you are here already, you might want to pay a visit to some of the following locations: Casalecchio di Reno, San Lazzaro, Progresso, Castel Maggiore and Calderara di Reno. To further explore this place, just scroll down and browse the available info. 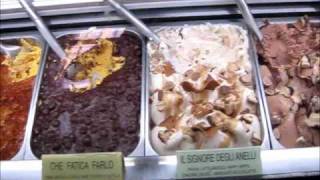 At Gelateria Gianni in Bologna

As you can see from this video - there are lots of different flavors to choose from here :-) This video will be used in connection with a Bologna trip report on gardkarlsen.com. 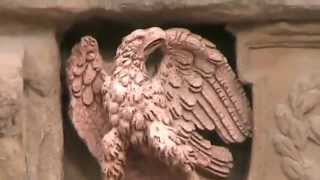 Built over the centuries Palazzo Comunale has been the political seat of Bologna since 1336. Originally added on to Palazzo D'Accursio as a resisdence. Many architects and artists have left... 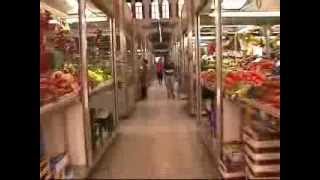 One of Bologna's oldest 'street' markets. Built in 1910 by Arturo Carpi for those vendors who traded in nearby Piazzas Maggiore and San Francesco. The internal shape is that of a Greek cross... 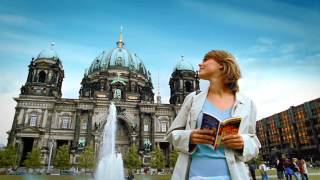 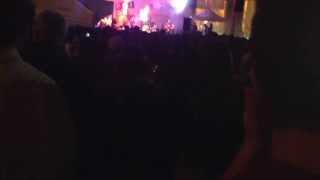 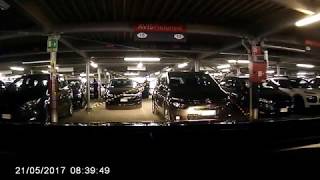 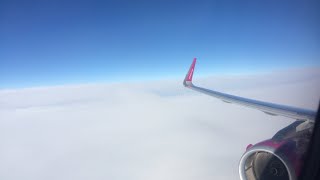 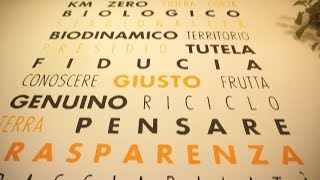 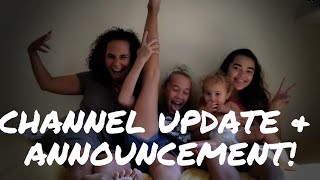 In this video I update you in life after Mexico, and I make a big announcement. You can also follow our journey on our blog http://trippinmomma.com/ Instagram ... 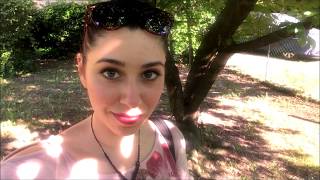 The University of Bologna (Italian: Università di Bologna, UNIBO) is a university located in Bologna, Italy, founded in 1088. As of 2000 the University's motto is Alma mater studiorum (Latin for "nourishing mother of studies"). The University has about 100,000 students in its 23 schools. It has branch centres in Imola, Ravenna, Forlì, Cesena and Rimini and a branch center abroad in Buenos Aires. Moreover, it has a school of excellence named Collegio Superiore di Bologna.

The Province of Bologna (Italian: Provincia di Bologna) is a province in the Emilia-Romagna region of Italy. Its capital is the city of Bologna.

Piazza Maggiore is a square in Bologna, Italy. It was created in its present appearance the 13th century. The square is surrounded by the Palazzo dei Notai, the Palazzo d'Accursio, the Palazzo del Podestà and the Basilica of San Petronio.

Located at 44.4938, 11.3427 (Lat. / Lng.), about 0 miles away.
Wikipedia Article
Piazzas in Bologna, Buildings and structures in Bologna, Visitor attractions in Bologna

The Basilica of San Petronio is the main church of Bologna, Emilia Romagna, northern Italy. It dominates the Piazza Maggiore. It is the fifteenth largest church in the world, stretching for 132 meters in length and 60 meters in width, while the vault reaches 45 meters inside and 51 meters in the facade. The basilica is dedicated to the patron saint of the city, Saint Petronius, who was the bishop of Bologna in the fifth century.

Bologna Cathedral (Italian: Cattedrale Metropolitana di San Pietro, Cattedrale di Bologna), dedicated to Saint Peter, is the cathedral of Bologna in Italy, and the seat and the metropolitan cathedral of the Archbishop of Bologna. Most of the present building dates from the 17th century, with a few parts from the late 16th century.

The Fountain of Neptune (Fontana di Nettuno) is a monumental civic fountain located in the eponymous square, Piazza Nettuno, next to Piazza Maggiore, in Bologna, Italy Its bronze figure of Neptune, extending his reach in a lordly gesture of stilling and controlling the waters, is an early work of Giambologna's maturity, completed about 1567.

Located at 44.4944, 11.3425 (Lat. / Lng.), about 0 miles away.
Wikipedia Article
Fountains in Italy, Buildings and structures in Bologna, Visitor attractions in Bologna, 16th-century sculptures

The Palazzo del Podestà is a civic building in Bologna, northern Italy. The edifice was built around 1200 as the seat of the local podestà, the various functionaries of the commune. It stands on the Piazza Maggiore, near the Palazzo Communale and facing the Basilica of San Petronio.

San Francesco is a church in Bologna, northern Italy. It was begun in 1236 by Marco da Brescia and his brother Giovanni, a Franciscan monk. Despite its Romanesque façade, it is one of the best example of French Gothic architecture in Italy. This is manifest in the interior, which has a nave and two aisles, in the apse with corridor, in the high vaults divided into six sections with ogival arches, and in the use of buttresses.

Palazzo Re Enzo is a palace in Bologna, northern Italy. It takes its name from Enzio of Sardinia, Frederick II's son, who was prisoner here from 1249 until his death in 1272. The palace was built in 1245 as an extension of the nearby Palazzo del Podestà, which had proven insufficient for the exigences of the Commune of Bologna. It was therefore initially known as Palatium Novum ("New Palace").

Palazzo dei Notai is a palace in Bologna, Italy. Facing the Piazza Maggiore, it was built in 1381 by the city's notaries guild as their seat, under design by Berto Cavalletto and Lorenzo da Bagnomarino. Another section facing Palazzo d'Accursio was remade by Bartolomeo Fioravanti around 1437. It was again restored in 1908 by Alfonso Rubbiani. The interior has 15th century frescoes.

Palazzo d'Accursio (or Palazzo Comunale) is a palace in Bologna, Italy. It is located on the Piazza Maggiore and had been the city's Town Hall until 11 November 2008. Palazzo d'Accursio is home to the Civic Art Collection, with paintings from the Middle Ages to the 19th century. It also houses the Museo Morandi, with the works by Giorgio Morandi donated to the comune by his family.

Located at 44.4942, 11.3414 (Lat. / Lng.), about 0 miles away.
Wikipedia Article
16th-century architecture, Palaces in Bologna, Museums in Emilia-Romagna, Art museums and galleries in Italy

Palazzo Ghisilardi Fava located on Via Manzoni in Bologna is a Renaissance style palace, now housing the Medieval Civic Museum di Bologna and serving a site for changing exhibitions. It is also known for the rooms with frescoes (1598) painted by Ludovico, Annibale, and Agostino Carracci. They are considered among the first Baroque masterpieces. Built for the notary and chancellor Bartolomeo Ghisilardi between 1484 and 1491 on designs of Zilio Montanari.

These are some bigger and more relevant cities in the wider vivinity of Bologna.