Sant'Anna in Provincia di Bologna (Emilia-Romagna) with it's 98 habitants is a town located in Italy about 192 mi (or 309 km) north of Rome, the country's capital town.

Time in Sant'Anna is now 09:11 PM (Friday). The local timezone is named Europe / Rome with an UTC offset of 2 hours. We know of 11 airports closer to Sant'Anna, of which 5 are larger airports. The closest airport in Italy is Bologna / Borgo Panigale Airport in a distance of 4 mi (or 7 km), West. Besides the airports, there are other travel options available (check left side).

There are several Unesco world heritage sites nearby. The closest heritage site in Italy is Cathedral, Torre Civica and Piazza Grande, Modena in a distance of 23 mi (or 37 km), West. We saw 2 points of interest near this location. In need of a room? We compiled a list of available hotels close to the map centre further down the page.

Since you are here already, you might want to pay a visit to some of the following locations: Progresso, Castel Maggiore, Bologna, Granarolo dell'Emilia e Viadagola and San Lazzaro. To further explore this place, just scroll down and browse the available info. 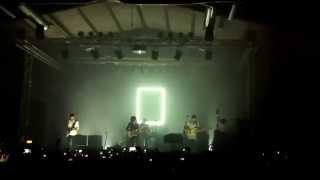 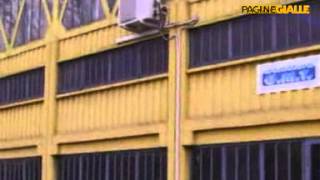 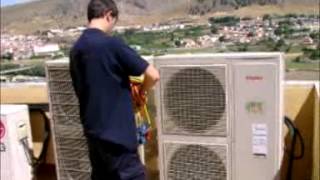 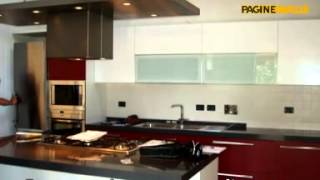 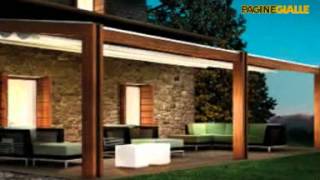 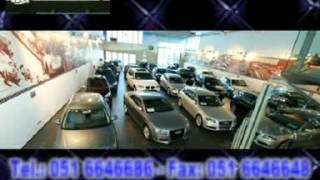 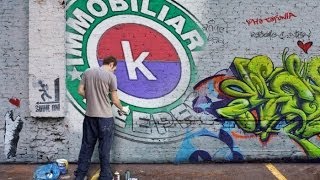 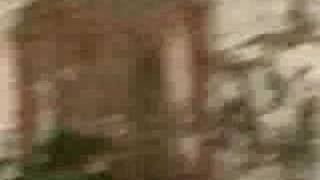 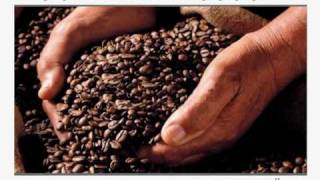 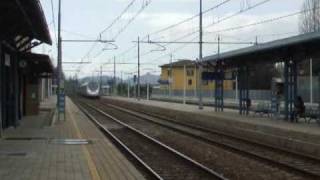 Eurostar 9466 in transito a Bologna Corticella

The Bologna massacre (Italian: Strage di Bologna) was a terrorist bombing of the Central Station at Bologna, Italy, on the morning of 2 August 1980, which killed 85 people and wounded more than 200. The attack has been materially attributed to the neo-fascist terrorist organization Nuclei Armati Rivoluzionari.

Land Rover Arena is an indoor sporting arena located at Piazza Azzarita Manfredi 8, in Bologna, Italy. The seating capacity of the arena is fit to host 5,721 people and was inaugurated in 1956. It is currently home to the Fortitudo Bologna basketball team. In Italy, it is frequently nicknamed Il Madison, after Madison Square Garden. The arena hosted the 1966 FIBA Champions Cup Final Four, in which Italian Simmenthal Milano won the competition, in front of an 8,000 capacity crowd.

Palazzo Magnani is a palace in Bologna, Italy, built by the noble family with the same name. Construction on the palace began in 1577 under architect Domenico Tibaldi until his death in 1583. Floriano Ambrosini then took over the architectural duties. In 1797 the palace became a property of the Guidotti family. In the late 19th century they sold it to the Malvezzi Campeggi family whose coat of arms is still visible on the façade. Subsequently Palazzo Magnani was inhabited by the Salem family.

These are some bigger and more relevant cities in the wider vivinity of Sant'Anna.

This place is known by different names. Here the ones we know:
Sant'Anna