Siena in Provincia di Siena (Tuscany) with it's 42,867 habitants is a town located in Italy about 115 mi (or 186 km) north-west of Rome, the country's capital town.

Time in Siena is now 07:31 AM (Sunday). The local timezone is named Europe / Rome with an UTC offset of one hour. We know of 12 airports closer to Siena, of which 5 are larger airports. The closest airport in Italy is Siena / Ampugnano Airport in a distance of 6 mi (or 9 km), South-West. Besides the airports, there are other travel options available (check left side).

There are several Unesco world heritage sites nearby. The closest heritage site in Italy is Historic Centre of Siena in a distance of 0 mi (or 0 km), North-East. We saw 1 points of interest near this location. In need of a room? We compiled a list of available hotels close to the map centre further down the page.

Since you are here already, you might want to pay a visit to some of the following locations: Sovicille, Monteroni d'Arbia, Monteriggioni, Castellina in Chianti and Vescovado. To further explore this place, just scroll down and browse the available info. 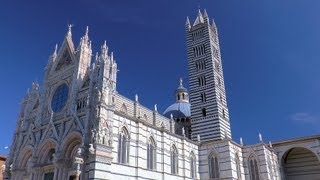 Siena is one of the most important places in Tuscany. It fully preserved ancient structure of the city. The greatest monument is the cathedral (Duomo) of the twelfth century - the main facade... 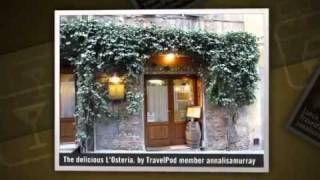 Preview of Annalisamurray's blog at TravelPod. Read the full blog here: http://www.travelpod.com/travel-blog-entries/annalisamurray/1/1259687482/tpod.html This blog preview was made by TravelPod. 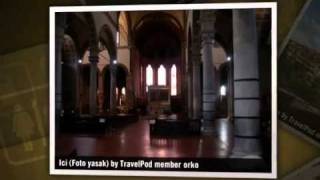 Preview of Orko's blog at TravelPod. Read the full blog here: http://www.travelpod.com/travel-blog-entries/orko/1/1245789073/tpod.html This blog preview was made by TravelPod using the TripAdvis... 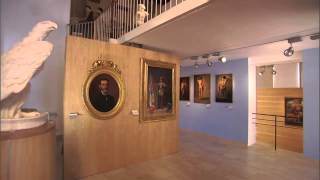 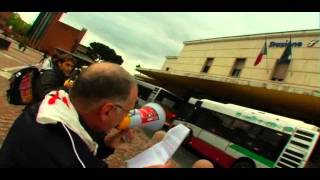 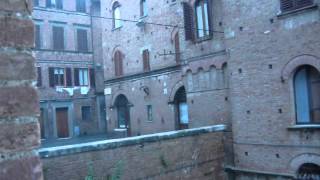 Oh great! No rain for weeks and when I decide to going out for a ride on my bike this is what happens.. 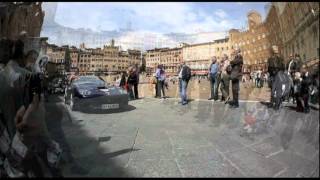 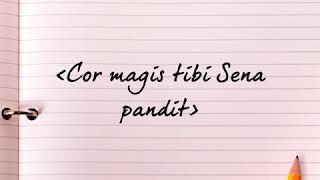 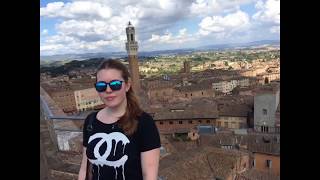 My friend and I seeing all the tourist spots in Siena.

The Cathedral of Siena (Italian: Duomo di Siena), dedicated from its earliest days as a Roman Catholic Marian church and now to Santa Maria Assunta (Most Holy Mary of Assumption), is a medieval church in Siena, central Italy. The cathedral itself was originally designed and completed between 1215 and 1263 on the site of an earlier structure. It has the form of a Latin cross with a slightly projecting transept, a dome and a bell tower.

The Palazzo Pubblico (town hall) is a palace in Siena, Tuscany, central Italy. Construction began in 1297 and its original purpose was to house the republican government, consisting of the Podestà and Council of Nine. The outside of the structure is an example of Italian medieval architecture with Gothic influences. The lower story is stone; the upper crenelatted stories are made of brick.

Located at 43.3183, 11.3314 (Lat. / Lng.), about 0 miles away.
Wikipedia Article
1340s architecture, Buildings and structures in Siena, City and town halls in Italy, Palaces in Tuscany, Romanesque architecture in Tuscany

The Torre del Mangia is a tower in Siena, in the Tuscany region of Italy. Built in 1338-1348, it is located in the Piazza del Campo, Siena's premier square, adjacent to the Palazzo Pubblico (Town Hall). When built it was one of the tallest secular towers in mediaeval Italy. At 88 m, it is third tallest after Cremona's Torrazzo (112 m) and the Asinelli tower in Bologna (97 m).

Piazza del Campo is the principal public space of the historic center of Siena, Tuscany, Italy and is regarded as one of Europe's greatest medieval squares. It is renowned worldwide for its beauty and architectural integrity. The Palazzo Pubblico and its Torre del Mangia, as well as various palazzi signorili surround the shell-shaped piazza. At the northwest edge is the Fonte Gaia. The twice-a-year horse-race, Palio di Siena, is held around the edges of the piazza.

Located at 43.3183, 11.3314 (Lat. / Lng.), about 0 miles away.
Wikipedia Article
Buildings and structures in Siena, Piazzas in Siena, Visitor attractions in Tuscany

The Santa Maria della Scala (also referred to as the Hospital, Ospedale, and Spedale) is located in Siena, Italy. Now a museum, it used to be an important civic hospital dedicated to caring for abandoned children, the poor, the sick, and pilgrims. Financial income came partially from bequests and donations of various sorts from the citizens of Siena, particularly the wealthy. The head of the hospital was the rector and, under him lay brothers kept things running.

Located at 43.3184, 11.3285 (Lat. / Lng.), about 0 miles away.
Wikipedia Article, Homepage
Churches in Siena, Museums in Tuscany, Hospitals in Italy, Hospitals established in the 10th century, Archaeological museums in Italy

The Battistero di San Giovanni is a religious building in Siena, Italy. It is located in the square with the same name, near the final spans of the choir of the city's cathedral. It was built between 1316 and 1325 by Camaino di Crescentino, the father of Tino di Camaino. The façade, in Gothic style, is unfinished in the upper part, such as the apse of the cathedral.

The Corteo Storico is a historical costume parade in Siena, Tuscany, Italy. It takes place before the famous horse race known as the Palio on the 2 of July and on August 16, each year.

The Pinacoteca Nazionale is a national museum in Siena, Tuscany, Italy. Inaugurated in 1932, it houses especially late medieval and Renaissance paintings from Italian artists. It is housed in the Brigidi and Buonsignori palaces in the city's center: the former, built in the 14th century, it is traditionally identified as the Pannocchieschi family's residence. Buonsignori Palace, although built in the 15th century, has a 19th century neo-medival façade based on the city's Palazzo Pubblico.

Located at 43.3156, 11.3306 (Lat. / Lng.), about 0 miles away.
Wikipedia Article
Art museums and galleries in Italy, Buildings and structures in Siena, National museums of Italy, Art museums established in 1932, Museums in Tuscany, 1932 establishments in Italy

The church of San Pietro alle Scale is an ancient church on via San Pietro in Siena, Italy. The building was originally a 12th century structure, altered starting in the 17th century; the brick facade has a portal with a depiction of St Peter in Heaven with Angels. Amid the interior’s Baroque stucco decoration, are the remains of a polyptich by Ambrogio Lorenzetti, depicting a Madonna with Child and Saints.

The church of San Pellegrino alla Sapienza o della Sapienza is found in Siena, Italy, on the intersection of via della Sapienza and via delle Terme. A hospital was founded on the site in the mid 13th century by the Blessed Andrea Gallerani, suppressed in 1408. Documents attest to a church by 1240. Various reconstructions have occurred over the centuries. Major works in the interior were added in the 17th century.

These are some bigger and more relevant cities in the wider vivinity of Siena.