Novara in Provincia di Novara (Piedmont) with it's 93,295 residents is a town located in Italy about 313 mi (or 504 km) north-west of Rome, the country's capital place.

Time in Novara is now 03:02 AM (Sunday). The local timezone is named Europe / Rome with an UTC offset of one hour. We know of 8 airports nearby Novara, of which 5 are larger airports. The closest airport in Italy is Malpensa International Airport in a distance of 14 mi (or 22 km), North. Besides the airports, there are other travel options available (check left side).

There are several Unesco world heritage sites nearby. The closest heritage site in Italy is Church and Dominican Convent of Santa Maria delle Grazie with “The Last Supper” by Leonardo da Vinci in a distance of 27 mi (or 43 km), East. We collected 4 points of interest near this location. Need some hints on where to stay? We compiled a list of available hotels close to the map centre further down the page.

Being here already, you might want to pay a visit to some of the following locations: Cameri, Garbagna Novarese, San Pietro Mosezzo, Caltignaga and Nibbiola. To further explore this place, just scroll down and browse the available info. 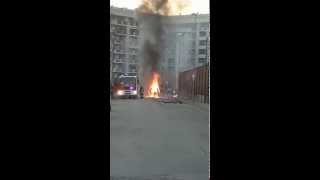 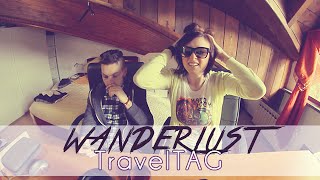 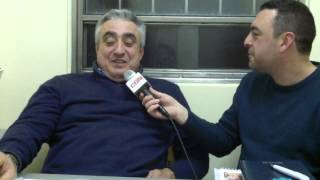 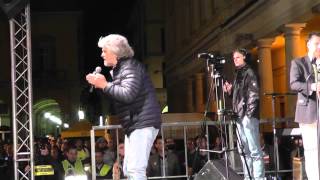 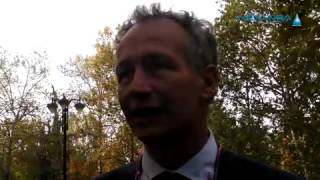 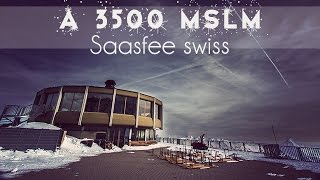 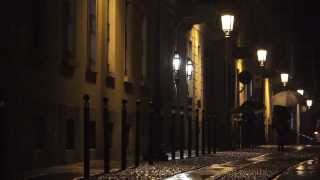 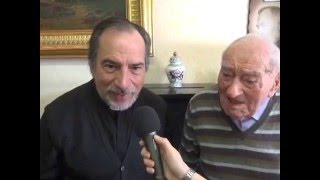 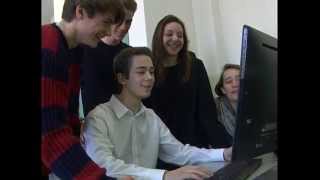 Stadio Silvio Piola is a multi-use stadium in Novara, Italy. It is currently used mostly for football matches and is the home ground of Novara Calcio. The stadium holds 17,875 and was named after Italy legend and former player Silvio Piola.

Located at 45.4358, 8.59583 (Lat. / Lng.), about 1 miles away.
Wikipedia Article
Football venues in Italy, Buildings and structures in Novara, Sports venues in Piedmont

The Basilica of San Gaudenzio is a church in Novara, Piedmont, northern Italy. It is the highest point in the city. It is dedicated to Gaudentius of Novara, first Christian bishop of the city. It was built between 1577 and 1690 following the destruction of the old Basilica, ordered by Emperor Charles V. The Basilica itself was built by Pellegrino Tibaldi; however, the monumental cupola was designed by Antonelli. The cupola was completed in 1887 and it is 121 m high.

Lumellogno is a settlement of some 1,500 people to the south-west of the city of Novara in the Italian province Piedmont. Administratively it is a quarter of the Commune of Novara; geographically it is separated from the town by paddy fields and the torrent Agogna. Lumellogno was the birthplace of the noted twelfth-century scholastic Petrus Lombardus.

Novara Cathedral (Italian: Duomo di Novara or Cattedrale di Santa Maria Assunta) is a Roman Catholic cathedral located at the Piazza della Repubblica in Novara, Piedmont, Italy. It is the seat of the Bishop of Novara. Construction began in the 11th century of the original church on the site, which was consecrated in 1132.

Located at 45.4458, 8.61833 (Lat. / Lng.), about 0 miles away.
Wikipedia Article
Cathedrals in Italy, Buildings and structures in Novara, Neoclassical architecture in Italy, Churches in Piedmont

Novara railway station (Italian: Stazione di Novara) is the main station serving the city and comune of Novara, in the Piedmont region, northwestern Italy. Opened in 1854, it forms part of the Turin–Milan and Arona–Alessandria railways, and is also a junction station for four other lines, to Biella, Varallo Siesa, Domodossola and Luino, respectively. The station is currently managed by Rete Ferroviaria Italiana (RFI).

Stadio Silvio Piola is an association football stadium in Vercelli, Italy. It is the home ground of F.C. Pro Vercelli 1892. The stadium holds 8,000 and was named after Italy legend and former player Silvio Piola. It is currently under renovation to meet Serie B standards, with the team based in Piacenza in the meantime.

These are some bigger and more relevant cities in the wider vivinity of Novara.

This place is known by different names. Here the ones we know:
Novara, Novare, ノヴァーラ, Novaria, Nuara, Новара, Nuvara