Palermo
in Palermo of Sicily, Italy

Local time in Palermo is now 06:05 AM (Sunday). The local timezone is named Europe / Rome with an UTC offset of one hour. We know of 8 airports in the wider vicinity of Palermo, of which 3 are larger airports. The closest airport in Italy is Palermo / Punta Raisi Airport in a distance of 14 mi (or 22 km), West. Besides the airports, there are other travel options available (check left side).

There are several Unesco world heritage sites nearby. The closest heritage site in Italy is Archaeological Area of Agrigento in a distance of 60 mi (or 96 km), South. We found 3 points of interest in the vicinity of this place. If you need a place to sleep, we compiled a list of available hotels close to the map centre further down the page.

Depending on your travel schedule, you might want to pay a visit to some of the following locations: Monreale, Altofonte, Torretta, Belmonte Mezzagno and Capaci. To further explore this place, just scroll down and browse the available info. 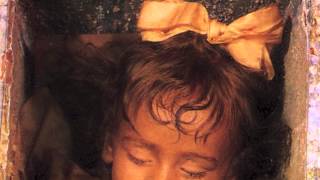 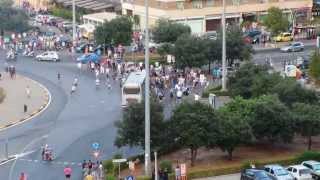 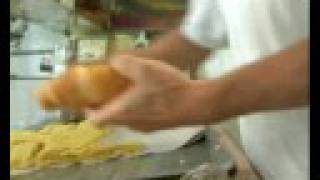 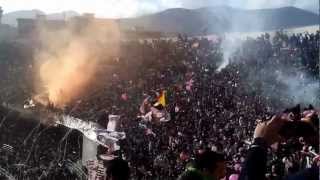 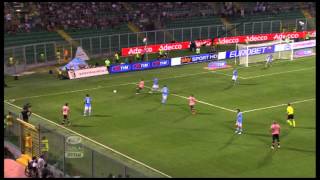 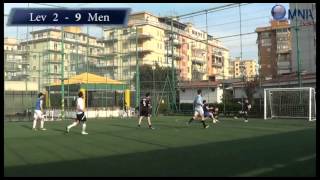 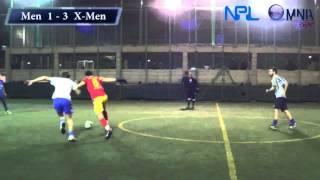 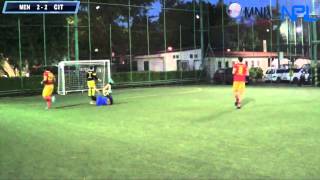 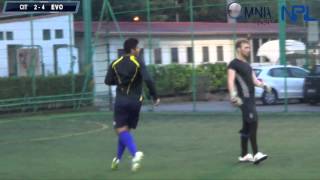 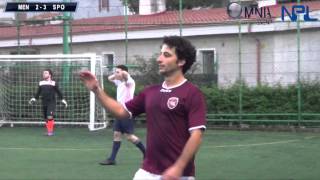 The Capuchin Catacombs of Palermo (also Catacombe dei Cappuccini or Catacombs of the Capuchins) are burial catacombs in Palermo, Sicily, southern Italy. Today they provide a somewhat macabre tourist attraction as well as an extraordinary historical record. Palermo's Capuchin monastery outgrew its original cemetery in the 16th century and monks began to excavate crypts below it.

The Teatro Massimo Vittorio Emanuele is an opera house and opera company located on the Piazza Verdi in Palermo, Sicily. It was dedicated to King Victor Emanuel II. It is the biggest in Italy, and one of the largest of Europe, renowned for its perfect acoustics.

Stadio Renzo Barbera (previously and still commonly known as Stadio La Favorita) is a football stadium in Palermo, Italy. It is currently home of U.S. Città di Palermo football team. The stadium was inaugurated on January 24, 1932 and was named Stadio Littorio in homage to the Fascism. The opening match was Palermo vs Atalanta, with Palermo winning 5–1. A track surrounded the pitch and there were no stands behind either goal.

The Cuba is a palace in the Sicilian city of Palermo. It was built in 1180 by William II of Sicily in his great Royal Park, as his personal recreation pavilion, together with an artificial lake: it shows strong Fatimid art influences, as it was (at least partially) designed and decorated by Arab artists still living in Palermo after the Norman conquest in 1072. During the rule of Bourbon kings of Naples it was annexed to a barracks. In the 16th century it was turned into a lepers' colony.

The Zisa is a castle in the western part of Palermo, Sicily. The construction was begun in the 12th century by Arabian craftsmen for king William I of Sicily, and completed by his son William II. The edifice had been conceived as summer residence for the Norman kings, as a part of the large hunting resort known as Genoard ("Paradise on Earth") that included also the Cuba Sottana, the Cuba Soprana and the Uscibene palace. The Zisa is clearly inspired by Moorish architecture.

Palermo-Boccadifalco Airport, also known as Emanuele Notarbartolo Airport, is the elder of two facilities which serve the Sicilian capital Palermo, in Italy. Located on the outskirts of the city, just before Monte Cuccio, it is one of the oldest airports in the country. Today it houses a Botanical garden and an ancient villa. The latter is used as the Officer's Club by the Italian Aeronautica Militare (Airforce).

Located at 38.1183, 13.3131 (Lat. / Lng.), about 2 miles away.
Wikipedia Article
Transport in Palermo, Airports in Sicily, Airfields of the United States Army Air Forces in Italy

Palermo Notarbartolo (Italian: Stazione di Palermo Notarbartolo) is one of the main railway stations serving the city and comune of Palermo, capital of the region of Sicily in Italy. Opened in 1974, it is the second most important station in Palermo, after Palermo Centrale. It forms part of the Palermo–Trapani railway, and is also the junction station for a branch line to Palermo Giachery. The station is currently managed by Rete Ferroviaria Italiana (RFI).

These are some bigger and more relevant cities in the wider vivinity of Palermo.