Reggio Calabria in Provincia di Reggio Calabria (Calabria) with it's 169,140 inhabitants is located in Italy about 310 mi (or 499 km) south-east of Rome, the country's capital.

Local time in Reggio Calabria is now 01:18 PM (Monday). The local timezone is named Europe / Rome with an UTC offset of one hour. We know of 8 airports in the wider vicinity of Reggio Calabria, of which 3 are larger airports. The closest airport in Italy is Reggio Calabria Airport in a distance of 3 mi (or 4 km), South. Besides the airports, there are other travel options available (check left side).

There are several Unesco world heritage sites nearby. The closest heritage site in Italy is Mount Etna in a distance of 44 mi (or 70 km), South-West. We found 4 points of interest in the vicinity of this place. If you need a place to sleep, we compiled a list of available hotels close to the map centre further down the page.

Depending on your travel schedule, you might want to pay a visit to some of the following locations: Calanna, Laganadi, Campo Calabro, San Nicola and Fiumara. To further explore this place, just scroll down and browse the available info. 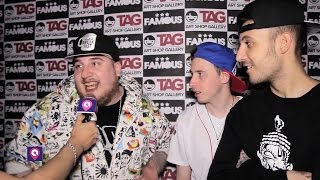 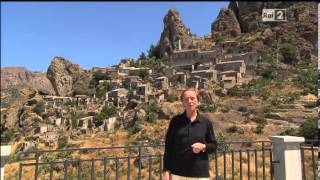 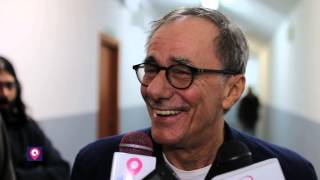 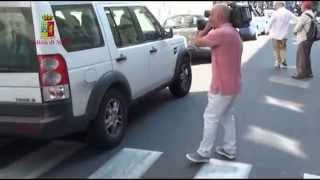 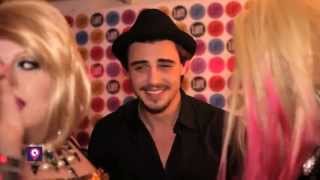 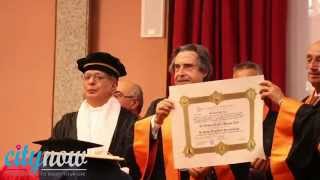 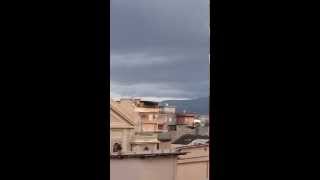 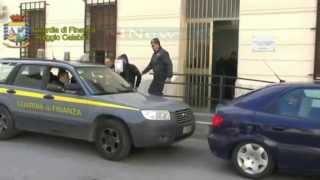 The Reggio di Calabria "Tito Minniti" Airport, also known as Aeroporto dello Stretto (Airport of the Strait) is an airport located near Reggio, in southern Calabria, Italy. It serves mainly the Province of Reggio and the Province of Messina, and partially the Province of Vibo Valentia; more than 1,200,000 people. The airport was named after Italian Royal Air Force war-hero Tito Minniti, who was born in Reggio Calabria.

Located at 38.0719, 15.6536 (Lat. / Lng.), about 3 miles away.
Wikipedia Article, Homepage
Airports in Italy, Reggio Calabria, Transport in Calabria, Airfields of the United States Army Air Forces in Italy, Buildings and structures in Calabria

PalaCalafiore (or PalaPentimele) is an indoor sporting arena located in Reggio Calabria (in the zone of the city called Pentimele), Italy. The capacity of the arena is 8,500 people. It is the home of the Viola Reggio Calabria basketball team; it hosted the 2006 FIVB World Grand Prix final and the Pool D of 2010 FIVB Men's World Championship.

These are some bigger and more relevant cities in the wider vivinity of Reggio Calabria.