Cosenza in Provincia di Cosenza (Calabria) with it's 63,852 habitants is a city located in Italy about 266 mi (or 428 km) south-east of Rome, the country's capital town.

Current time in Cosenza is now 09:12 PM (Thursday). The local timezone is named Europe / Rome with an UTC offset of one hour. We know of 10 airports closer to Cosenza, of which 3 are larger airports. The closest airport in Italy is Lamezia Terme Airport in a distance of 27 mi (or 44 km), South. Besides the airports, there are other travel options available (check left side).

There are several Unesco world heritage sites nearby. The closest heritage site in Italy is Cilento and Vallo di Diano National Park with the Archeological Sites of Paestum and Velia, and the Certosa di Padula in a distance of 86 mi (or 138 km), North-West. In need of a room? We compiled a list of available hotels close to the map centre further down the page.

Since you are here already, you might want to pay a visit to some of the following locations: Zumpano, Carolei, Castrolibero, Dipignano and Lappano. To further explore this place, just scroll down and browse the available info. 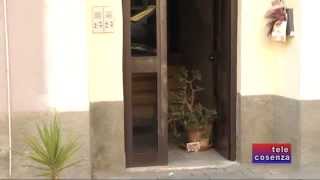 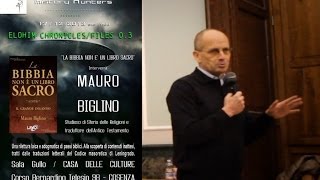 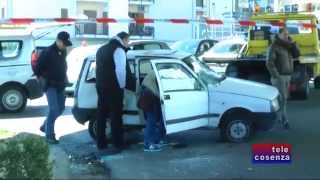 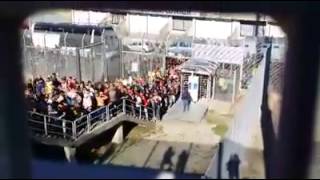 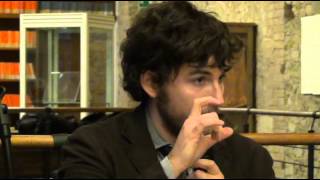 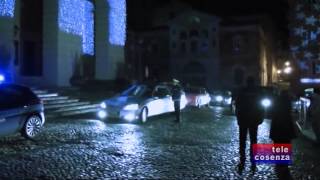 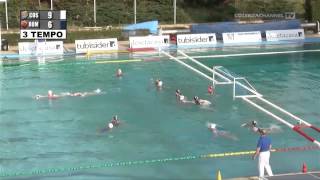 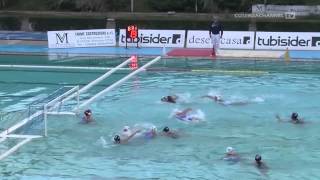 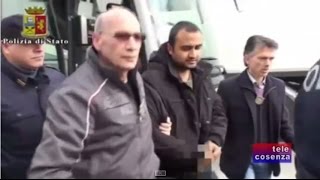 The Province of Cosenza (Italian: Provincia di Cosenza) is a province in the Calabria region of Italy. Its capital is the city of Cosenza. It has an area of 6,650 km², and a total population of 734,430 (2012). It is the biggest Calabrian Province. There are 155 comunes in the province http://www. upinet. it/indicatore. asp?id_statistiche=6, see Comunes of the Province of Cosenza.

The Busento River is a left side tributary of the Crathis (Crati in Italian) river, which flows about 95 kilometers in Calabria, a region of southern Italy, from the Apennines to the Ionian Sea. The Busento River joins the Crathis in the centre of Cosenza. Its fame is due to a historic event in 410, when Alaric, king of the Goths, died during the siege of the town.

Stadio San Vito is a multi-purpose stadium, in Cosenza, Italy. The stadium can hold 24,479 people. It is currently used, mostly, for football matches and is the home ground of Nuova Cosenza Calcio from 1914. Sting performed at the stadium during his Ten Summoner's Tales Tour on July 17, 1993. Bob Dylan concluded his 2006 European Tour at the stadium on July 20, 2006.

The Orto Botanico dell'Università della Calabria (8 hectares) is a botanical garden operated by the University of Calabria. It is located at I-87030 Via Pietro Bucci, Arcavacata di Rende, Province of Cosenza, Calabria, Italy. The garden contains over 400 species of local Calabrian plants, as well as nonlocal introductions. Its natural vegetation is oak, primarily Quercus pubescens, with additional plantings of other oaks including Q. coccifera, Q. farnetto, Q. macrolepis, Q. pedunculata, and Q.

These are some bigger and more relevant cities in the wider vivinity of Cosenza.

This place is known by different names. Here the ones we know:
Cosenza, QCS, コゼンツァ, Козенца, Cusenza