Barletta in Provincia di Barletta - Andria - Trani (Apulia) with it's 93,279 inhabitants is located in Italy about 199 mi (or 320 km) east of Rome, the country's capital.

Local time in Barletta is now 12:26 PM (Monday). The local timezone is named Europe / Rome with an UTC offset of one hour. We know of 9 airports in the wider vicinity of Barletta, of which 3 are larger airports. The closest airport in Italy is Bari / Palese International Airport in a distance of 28 mi (or 45 km), South-East. Besides the airports, there are other travel options available (check left side).

There are several Unesco world heritage sites nearby. The closest heritage site in Italy is Castel del Monte in a distance of 16 mi (or 26 km), South. We found 1 points of interest in the vicinity of this place. If you need a place to sleep, we compiled a list of available hotels close to the map centre further down the page.

Depending on your travel schedule, you might want to pay a visit to some of the following locations: Andria, Trani, Margherita di Savoia, Trinitapoli and Corato. To further explore this place, just scroll down and browse the available info. 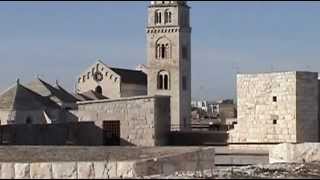 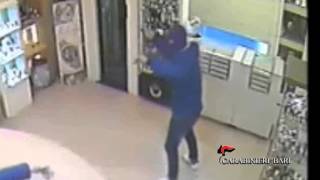 Rapina in gioielleria a Barletta 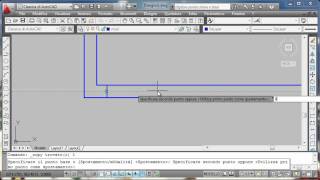 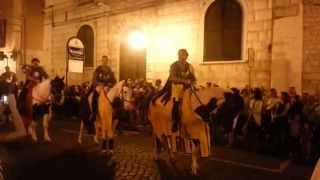 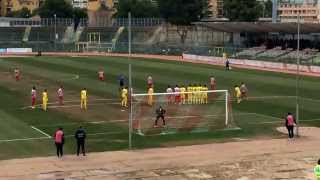 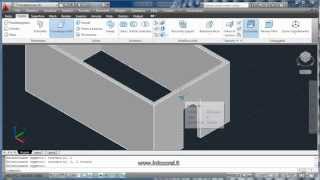 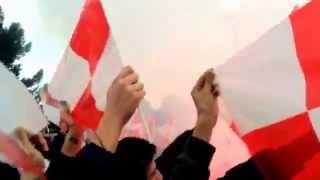 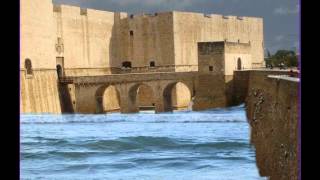 The Colossus of Barletta is a large bronze statue of an Eastern Roman Emperor, nearly three times life size (5.11 meters, or about 16 feet 7 inches) and currently located in Barletta, Italy. The statue reportedly washed up on a shore, after a Venetian ship sank returning from the sack of Constantinople in the Fourth Crusade in 1204, but it is not impossible that the statue was sent to the West much earlier. The identity of the Emperor is uncertain.

The Province of Barletta-Andria-Trani is a province of Italy in the Apulia region. The establishment of the province took effect in June 2009, and Andria was appointed as its seat of government on May 21, 2010. It was created from 10 municipalities, which were formerly in the provinces of Bari and Foggia, taking its name from the three cities which share the new province's administrative functions.

Barletta railway station (Italian: Stazione di Barletta) is the main station serving the city and comune of Barletta, in the region of Apulia, southern Italy. Opened in 1864, it forms part of the Adriatic Railway (Ancona–Lecce), and is also a junction station for two other, regional, lines, the Barletta–Spinazzola railway, and the Bari–Barletta railway, operated by Ferrotramviaria.

Via Canosa in Barletta building collapse

The Via Canosa 7 building collapse was a deadly accident which occurred in Barletta, Italy on September 16, 1959. 58 people were killed and 12 injured in the structural collapse of a five-story housing complex just one year old. The collapse was caused by major faults in building procedures and safety standards; one effect was to put the whole Italian construction industry under scrutiny.

Barletta Cathedral is a church in Barletta, Apulia, southern Italy. It currently hold the title of co-cathedral and was built in two different styles, Romanesque and Gothic, from the 12th century to the 14th century.

These are some bigger and more relevant cities in the wider vivinity of Barletta.

This place is known by different names. Here the ones we know:
Barletta, バルレッタ, Барлетта