Safety Score: 3,7 of 5.0 based on data from 9 authorites. Meaning please reconsider your need to travel to Italy.

Stornara in Provincia di Foggia (Apulia) with it's 5,144 habitants is located in Italy about 173 mi (or 279 km) east of Rome, the country's capital town.

Current time in Stornara is now 03:40 PM (Friday). The local timezone is named Europe / Rome with an UTC offset of one hour. We know of 9 airports close to Stornara, of which 3 are larger airports. The closest airport in Italy is Foggia / Gino Lisa Airport in a distance of 16 mi (or 25 km), North-West. Besides the airports, there are other travel options available (check left side).

There are several Unesco world heritage sites nearby. The closest heritage site in Italy is Castel del Monte in a distance of 30 mi (or 48 km), South-East. We encountered 2 points of interest near this location.

While being here, you might want to pay a visit to some of the following locations: Stornarella, Orta Nova, Carapelle, Cerignola and Ordona. To further explore this place, just scroll down and browse the available info. 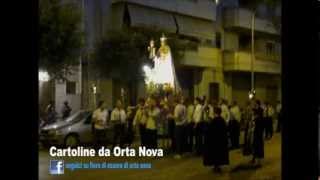 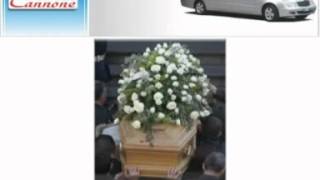 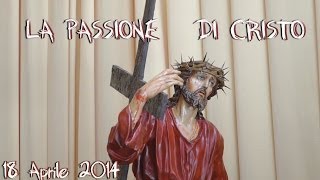 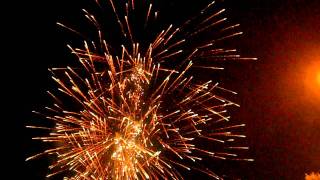 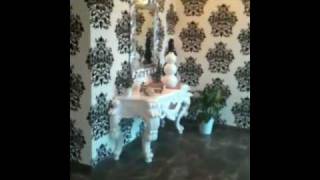 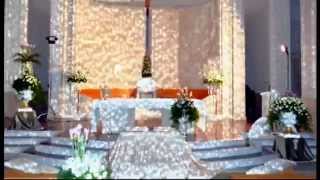 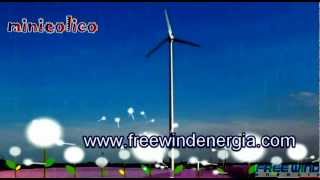 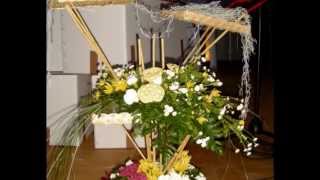 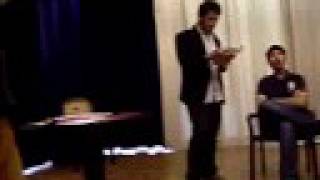 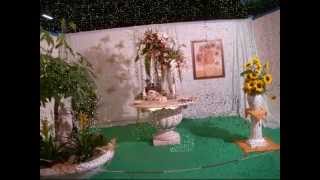 Activated in June 1943 as a heavy bombardment group. Trained with B-24 Liberators for duty overseas. Moved to Italy, December 1943 – January 1944. Began combat with Fifteenth Air Force in February 1944, operating chiefly against strategic targets until late in April 1945. Early operations included attacks against such objectives as marshalling yards, aircraft factories, railroad bridges, and airdromes in Italy, Austria, and Rumania.

These are some bigger and more relevant cities in the wider vivinity of Stornara.

This place is known by different names. Here the ones we know:
Stornara