Pescara in Provincia di Pescara (Abruzzo) with it's 116,596 habitants is a town located in Italy about 95 mi (or 153 km) north-east of Rome, the country's capital town.

Time in Pescara is now 08:44 PM (Thursday). The local timezone is named Europe / Rome with an UTC offset of one hour. We know of 10 airports closer to Pescara, of which 4 are larger airports. The closest airport in Italy is Pescara International Airport in a distance of 2 mi (or 3 km), South-West. Besides the airports, there are other travel options available (check left side).

There are several Unesco world heritage sites nearby. The closest heritage site in Italy is Villa d'Este, Tivoli in a distance of 80 mi (or 128 km), South-West. We saw 5 points of interest near this location. In need of a room? We compiled a list of available hotels close to the map centre further down the page.

Since you are here already, you might want to pay a visit to some of the following locations: Sambuceto, Spoltore, Torrevecchia, Montesilvano Marina and Francavilla al Mare. To further explore this place, just scroll down and browse the available info. 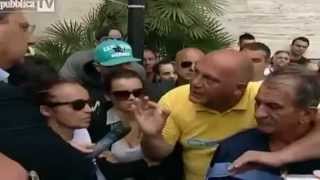 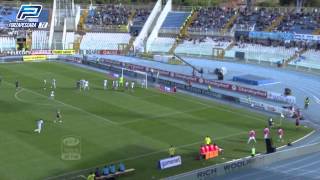 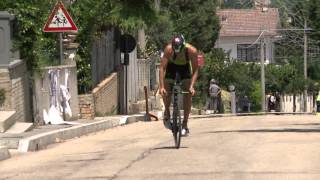 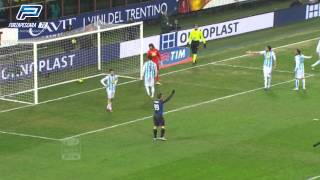 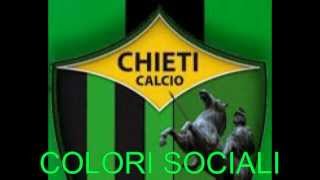 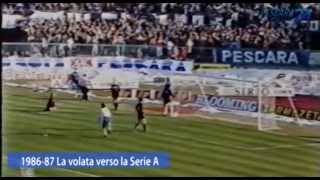 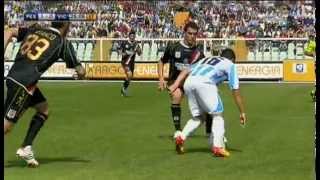 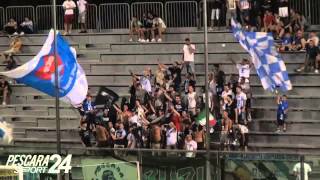 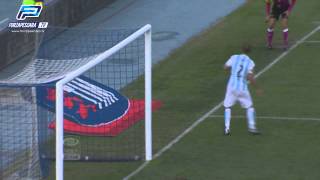 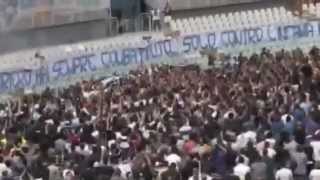 Stadio Adriatico - Giovanni Cornacchia is a stadium in Pescara, Abruzzo, Italy, which opened in 1955 and designed by Italian architect Luigi Piccinato. For the 1960 Summer Olympics, it hosted some of the football preliminaries. It originated as a multipurpose athletic facility and a center for the Italian National Olympic Committee. Today, the stadium is intended primarily for football and athletics and is the home stadium of Serie A club Delfino Pescara 1936.

Abruzzo Airport is an airport located near Pescara, Italy. It is located approximately 4 km from the centre of Pescara, about 180 km from Rome, a 2 hour drive by car on a motorway across the Appennine mountains. Is the only international airport in the Abruzzo region. Open to civilian traffic since 1996, has seen over the years more and more increase the number of transit passengers mainly due to the low-cost airlines and flights.

Located at 42.4372, 14.1872 (Lat. / Lng.), about 2 miles away.
Wikipedia Article, Homepage
Airports in Italy, Pescara, Transport in Abruzzo, Buildings and structures in Abruzzo

Pescara Cathedral (Italian: Duomo di Pescara, Cattedrale di San Cetteo Vescovo e Martire) is a Roman Catholic cathedral in the Via D'Annunzio in the city of Pescara. The cathedral, dedicated to Saint Cetteus, patron saint of Pescara, has been the seat of the Archbishop of Pescara-Penne since the creation of the archdiocese in 1982.

Sambuceto (San Giovanni Teatino) is a frazione in the Province of Chieti in the Abruzzo region of Italy.

Located at 42.4706, 14.2339 (Lat. / Lng.), about 2 miles away.
Wikipedia Article, Homepage
Ports and harbours of Italy, Pescara, Transport in Abruzzo, Buildings and structures in Abruzzo

Pescara railway station (Italian: Stazione di Pescara), also known as Pescara Centrale railway station is a railway station of Italian city of Pescara in the Adriatic line and the line for capotronco Sulmona and Rome. The station serves an average of 3.5 million people a year and is located in the central city. The commercial area of the passenger building is managed by Centostazioni SpA, while plants and railway infrastructure are the responsibility of the Italian Railway Network (RFI).

These are some bigger and more relevant cities in the wider vivinity of Pescara.

This place is known by different names. Here the ones we know:
بيسكارا, Pescara, PSR, ペスカーラ, Пескара