Agrigento
in Agrigento of Sicily, Italy

Current time in Agrigento is now 01:53 AM (Tuesday). The local timezone is named Europe / Rome with an UTC offset of 2 hours. We know of 8 airports near Agrigento, of which 3 are larger airports. The closest airport in Italy is Comiso Airport 'Vincenzo Magliocco' in a distance of 61 mi (or 98 km), East. Besides the airports, there are other travel options available (check left side).

There are several Unesco world heritage sites nearby. The closest heritage site in Italy is Archaeological Area of Agrigento in a distance of 2 mi (or 3 km), South-East. We encountered 2 points of interest in the vicinity of this place. If you need a hotel, we compiled a list of available hotels close to the map centre further down the page.

While being here, you might want to pay a visit to some of the following locations: Porto Empedocle, Joppolo Giancaxio, Favara, Aragona and Raffadali. To further explore this place, just scroll down and browse the available info. 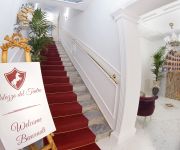 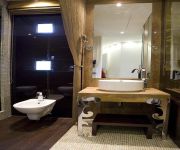 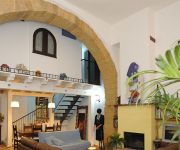 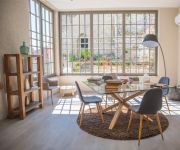 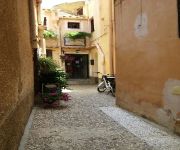 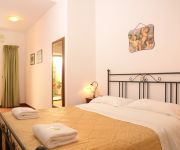 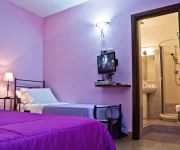 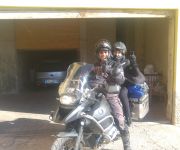 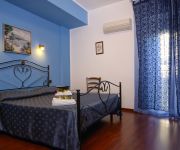 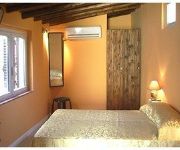 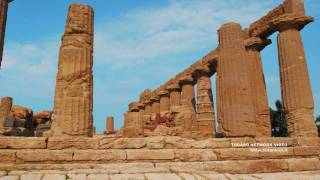 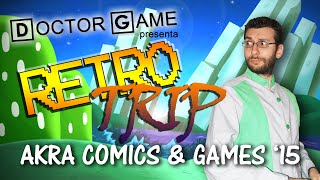 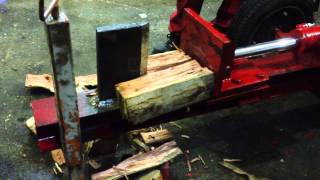 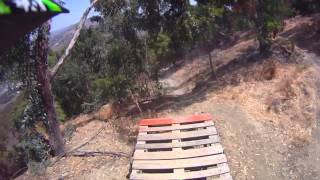 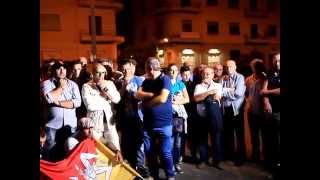 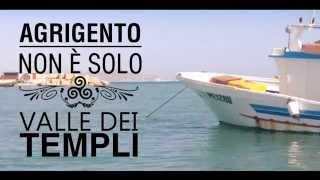 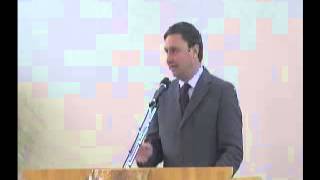 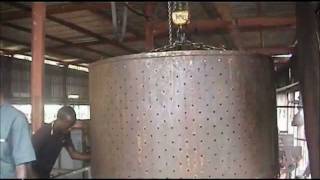 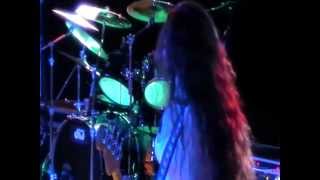 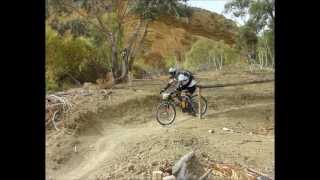 The Fiume di Girgenti, or San Leone is a short river formed to the south of the ancient Sicilian city of Agrigento by the confluence of two streams: the Sant’Anna (or Drago; the ancient Hypsas) and San Biago (the ancient Acragas). It follows a course of about a mile before entering the sea at San Leone, a suburb of the modern Agrigento.

These are some bigger and more relevant cities in the wider vivinity of Agrigento.