Nettuno
in Province of Rome of Latium, Italy

Nettuno in Province of Rome (Latium) with it's 44,756 habitants is a city located in Italy about 31 mi (or 50 km) south of Rome, the country's capital town.

Current time in Nettuno is now 01:48 PM (Sunday). The local timezone is named Europe / Rome with an UTC offset of one hour. We know of 9 airports closer to Nettuno, of which 4 are larger airports. The closest airport in Italy is Latina Airport in a distance of 14 mi (or 22 km), North-East. Besides the airports, there are other travel options available (check left side).

There are several Unesco world heritage sites nearby. The closest heritage site is Historic Centre of Rome, the Properties of the Holy See in that City Enjoying Extraterritorial Rights and San Paolo Fuori le Mura in Vatican at a distance of 31 mi (or 50 km). The closest in Italy is Villa Adriana (Tivoli) in a distance of 34 mi (or 50 km), North. We saw 8 points of interest near this location. In need of a room? We compiled a list of available hotels close to the map centre further down the page.

Since you are here already, you might want to pay a visit to some of the following locations: Anzio, Aprilia, Ardea, Cisterna di Latina and Lanuvio. To further explore this place, just scroll down and browse the available info. 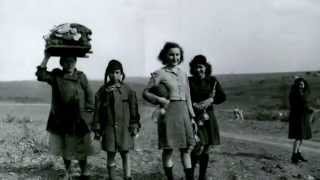 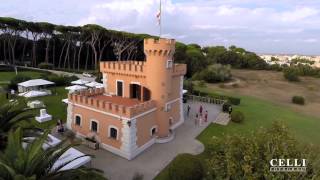 Celli Photo Studios is considered one of the top agencies in the city of Rome concerning photo and visual services related to weddings. www.cellifotografi.it. 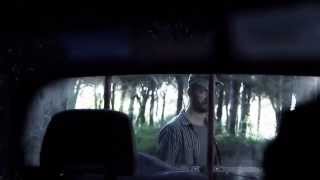 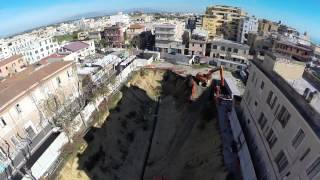 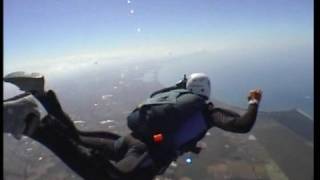 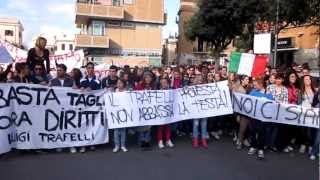 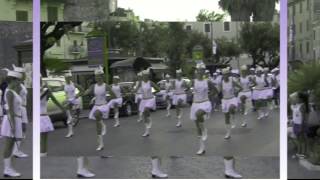 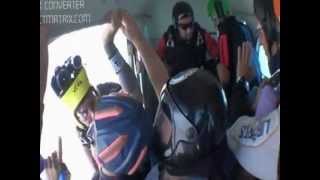 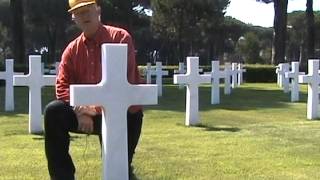 This is a short video of my visit to the Anzio-Nettuno Military Cemetery where 18 Red Dragons lie. I found each soldier's grave and recorded a short account of how he died. This is part of...

Operation Shingle (January 22, 1944) was an Allied amphibious landing in the Italian Campaign against German forces in the area of Anzio and Nettuno, Italy. The operation was commanded by American Major General John P. Lucas and was intended to outflank German forces of the Winter Line and enable an attack on Rome. The resulting combat is commonly called the Battle of Anzio.

HMS Inglefield was an I-class destroyer leader built for the Royal Navy that served during World War II. She was the navy's last purpose-built flotilla leader. She was named after the 19th century Admiral Sir Edward Augustus Inglefield (1820-1894), and is so far the only warship to carry the name of that seafaring family. In May 1940, her pennant number was changed to I02.

HMS Janus (F53), named after the Roman god, was a J-class destroyer of the Royal Navy laid down by Swan Hunter & Wigham Richardson Limited at Wallsend-on-Tyne on 29 September 1937, launched on 10 November 1938 and commissioned on 5 August 1939. Janus participated in the Battle of Calabria in July 1940 and the Battle of Cape Matapan in March 1941.

HMS Spartan was a Dido-class light cruiser of the Bellona subgroup of the Royal Navy. She was a modified Dido design with only four turrets but improved anti-aircraft armament - aka Dido Group 2. She was built by Vickers-Armstrongs, with the keel being laid down on 21 December 1939. She was launched on 27 August 1942, and commissioned on 12 July 1943.

Lavinio Lido di Enea is a small sea side tourist town in the Lazio region of Italy, 31 miles southwest of Rome. It is part of the municipality of Anzio.

Stadio Steno Borghese is a baseball stadium located in Nettuno, Italy. It was built in 1991, and Italian mostly hosts baseball games.

These are some bigger and more relevant cities in the wider vivinity of Nettuno.