Madonna dei Campi in Provincia di Bergamo (Lombardy) with it's 55 habitants is a town located in Italy about 297 mi (or 478 km) north-west of Rome, the country's capital town.

Time in Madonna dei Campi is now 03:02 PM (Thursday). The local timezone is named Europe / Rome with an UTC offset of 2 hours. We know of 11 airports closer to Madonna dei Campi, of which 5 are larger airports. The closest airport in Italy is Bergamo / Orio Al Serio Airport in a distance of 3 mi (or 5 km), East. Besides the airports, there are other travel options available (check left side).

There are several Unesco world heritage sites nearby. The closest heritage site in Italy is Crespi d'Adda in a distance of 7 mi (or 11 km), South-West. We saw 8 points of interest near this location. In need of a room? We compiled a list of available hotels close to the map centre further down the page.

Since you are here already, you might want to pay a visit to some of the following locations: Lallio, Stezzano, Treviolo, Azzano San Paolo and Dalmine. To further explore this place, just scroll down and browse the available info. 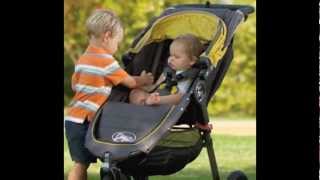 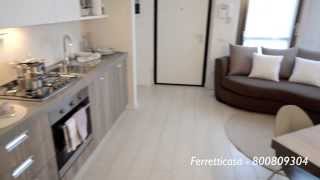 Appartamento in villetta a Stezzano 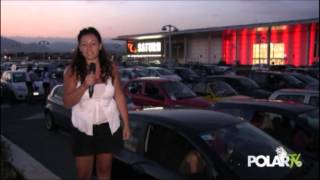 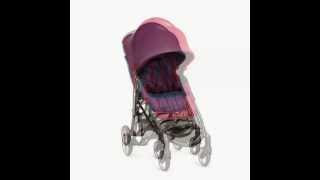 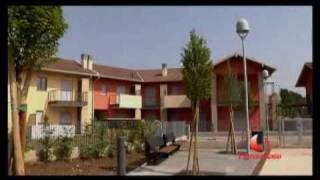 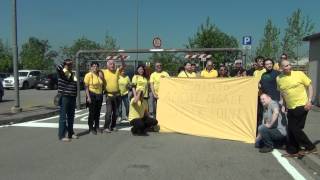 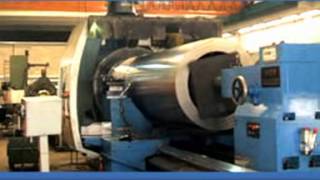 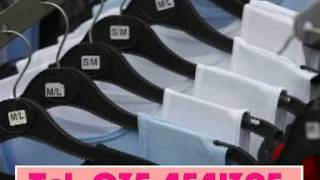 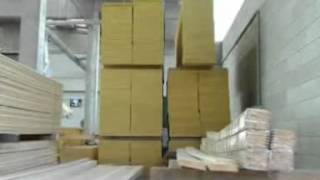 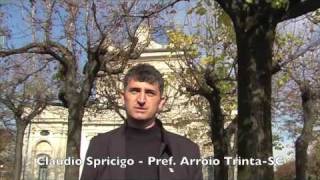 These are some bigger and more relevant cities in the wider vivinity of Madonna dei Campi.

This place is known by different names. Here the ones we know:
Madonna dei Campi