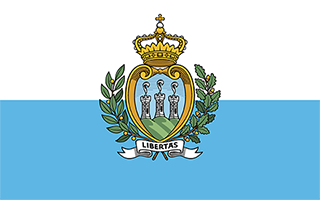 Fiorentino in Castello di Fiorentino with it's 2,510 habitants is located in San Marino a little south of San Marino, the country's capital town.

Current time in Fiorentino is now 11:01 AM (Saturday). The local timezone is named Europe / San Marino with an UTC offset of 2 hours. We know of 12 airports close to Fiorentino, of which 5 are larger airports. The closest is airport we know is Rimini / Miramare - Federico Fellini International Airport in Italy in a distance of 11 mi (or 17 km). Besides the airports, there are other travel options available (check left side).

There are several Unesco world heritage sites nearby. The closest heritage site in San Marino is San Marino Historic Centre and Mount Titano in a distance of 2 mi (or 3 km), North. We encountered 10 points of interest near this location. If you need a hotel, we compiled a list of available hotels close to the map centre further down the page.

While being here, you might want to pay a visit to some of the following locations: Monte Giardino, San Marino, Borgo Maggiore, Poggio di Chiesanuova and Domagnano. To further explore this place, just scroll down and browse the available info. 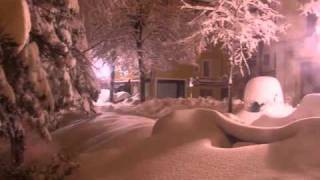 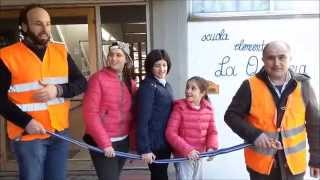 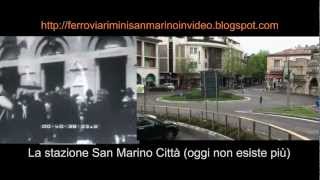 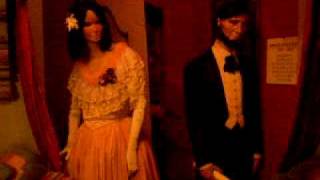 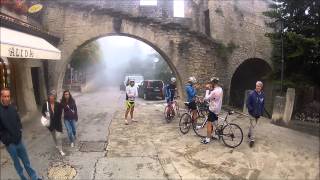 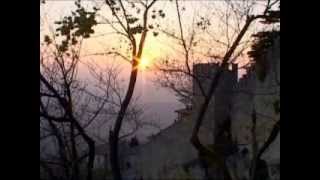 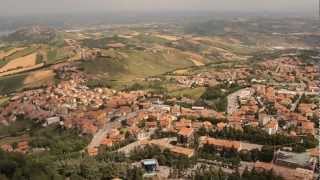 View from the Top of San Marino

A panoramic look at the amazing views from the top of the Republic of San Marino, an independent city-state inside the Emilia-Romagna region of Italy. 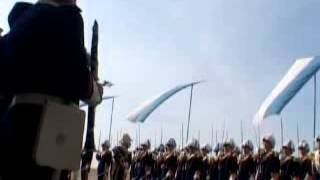 Tours-TV.com: Guard of the Council

Guard of the Council of San Marino was established back in 1740 and to recent days one can see brave guardsmen on streets of the city. San Marino. See on map... 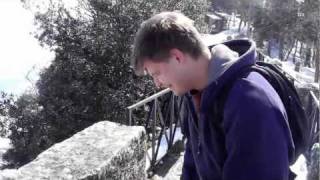 Throwing a snowball off the cliff in the town and country of San Marino. 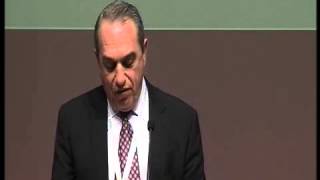 De La Fratta or Cesta is one of three peaks which overlooks the city of San Marino, the capital of San Marino. The other two are Guaita and Montale

Montale is one of three peaks which overlook the city of San Marino, the capital of the Republic of San Marino. The other two are De La Fratta and Guaita.

Monte San Cristoforo is a mountain of southern San Marino. It is located between the towns of Fiorentino and Montegiardino, and rises to a height of 534 metres.

The Three Towers of San Marino

The Three Towers of San Marino are a group of towers located in the small European country of San Marino. Located on the three peaks of Monte Titano in the capital, also called San Marino, they are depicted on both the national flag and coat of arms. San Marino also has a cake known as La Torta Di Tre Monti (Cake of the Three Mountains/Towers), as a symbol for the area, it is a layered wafer cake covered in chocolate.

Sammarinese Museum of Ancient Arms (Museo delle armi antiche di San Marino in Italian) is located in the Cesta, the second tower of San Marino. The museum opened in 1956 due to agreement with Sammarinese collector Giovanni Carlo Giorgetti. Exhibition, divided to four rooms, contains about 2000 ancient arms and armours. It is part of the Musei di Stato.

The ninth congress of the Sammarinese Communist Party was held between December 10 and December 12, 1976 at Palazzo dei Congressi in the City of San Marino. The event was chaired by the party general secretary, Umberto Barulli. The congress was visited by delegations from the Soviet Union, Italy, the German Democratic Republic, Romania, Bulgaria, Czechoslovakia, Hungary, Palestine, Yugoslavia and Chile.

These are some bigger and more relevant cities in the wider vivinity of Fiorentino.