Scandicci
in Province of Florence of Tuscany, Italy

Scandicci in Province of Florence (Tuscany) with it's 44,951 habitants is a town located in Italy about 145 mi (or 234 km) north-west of Rome, the country's capital town.

Time in Scandicci is now 01:48 PM (Thursday). The local timezone is named Europe / Rome with an UTC offset of 2 hours. We know of 11 airports closer to Scandicci, of which 5 are larger airports. The closest airport in Italy is Firenze / Peretola Airport in a distance of 4 mi (or 6 km), North. Besides the airports, there are other travel options available (check left side).

There are several Unesco world heritage sites nearby. The closest heritage site in Italy is Historic Centre of Florence in a distance of 4 mi (or 6 km), East. We saw 5 points of interest near this location. In need of a room? We compiled a list of available hotels close to the map centre further down the page.

Since you are here already, you might want to pay a visit to some of the following locations: Florence, Lastra a Signa, Sesto Fiorentino, Campi Bisenzio and Signa. To further explore this place, just scroll down and browse the available info. 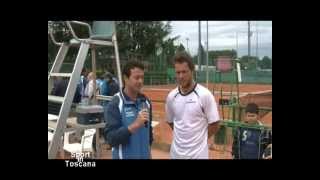 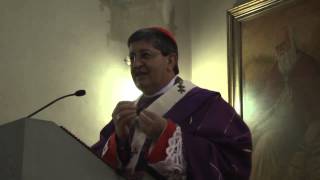 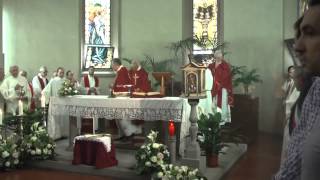 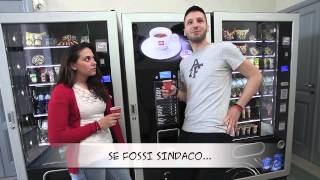 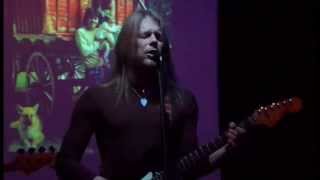 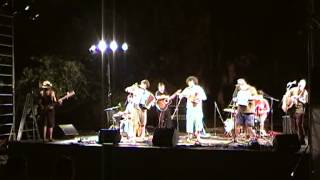 Galluzzo is a suburb of Florence, Italy, located in the southern extremity of the Florentine commune. It is known for the celebrated Carthusian monastery, the Galluzzo or Florence Charterhouse (Certosa di Firenze or Certosa del Galluzzo), which was founded in 1342 by Niccolò Acciaioli.

Florence Charterhouse (Certosa di Firenze or Certosa del Galluzzo) is a charterhouse, or Carthusian monastery, located in the Florence suburb of Galluzzo, in central Italy. The building is a walled complex located on Monte Acuto, at the point of confluence of the Ema and Greve rivers. The charterhouse was founded in 1341 by the Florentine noble Niccolò Acciaioli, Grand Seneschal of the Kingdom of Naples, but continued to expand over the centuries as the recipient of numerous donations.

Located at 43.7314, 11.2214 (Lat. / Lng.), about 2 miles away.
Wikipedia Article
Carthusian monasteries in Italy, Monasteries in Tuscany, 1341 establishments, Buildings and structures in Florence, Christian monasteries established in the 14th century

Peretola is a suburb of Florence, Italy, located on the northern extremity of the Florentine commune. It belongs administratively to Quartiere 5 - Rifredi. It lend its name to the nearby international airport and is claimed as the birthplace of Amerigo Vespucci.

Indiano Bridge (Ponte all'Indiano in Italian) is the first earth-anchored cable-stayed bridge in the world. It is a bridge across the Arno River in Florence (near the Indian Monument). The bridge was built between 1972 and 1978 by Società C.M.F. S.p. A with architectural and urban architects Montemagni and Adriano Paolo Sica, and structural design engineer Fabrizio de Miranda.

The Cappella Demidoff di San Donato, or Demidoff Chapel of San Donato, is today host of the Church of Christ in Florence, found on via San Donato. The church was formerly the private chapel of the Villa San Donato, that was built by the rich Russian noble, Anatoly Nikolaievich Demidov, 1st Prince of San Donato. It hosted a Russian Orthodox rites. The chaple recalls both the Pantheon in Rome, with its central oculus, and the villa Caprarola by Andrea Palladio.

These are some bigger and more relevant cities in the wider vivinity of Scandicci.

This place is known by different names. Here the ones we know:
Scadicci, Scandicci, Скандиччи