Bagno a Ripoli
in Province of Florence of Tuscany, Italy

Safety Score: 3,4 of 5.0 based on data from 9 authorites. Meaning please reconsider your need to travel to Italy.

Bagno a Ripoli in Province of Florence (Tuscany) with it's 5,121 citizens is a city in Italy about 142 mi (or 228 km) north-west of Rome, the country's capital city.

Local time in Bagno a Ripoli is now 09:08 PM (Friday). The local timezone is named Europe / Rome with an UTC offset of one hour. We know of 11 airports in the vicinity of Bagno a Ripoli, of which 5 are larger airports. The closest airport in Italy is Firenze / Peretola Airport in a distance of 7 mi (or 11 km), North-West. Besides the airports, there are other travel options available (check left side).

There are several Unesco world heritage sites nearby. The closest heritage site in Italy is Historic Centre of Florence in a distance of 4 mi (or 6 km), North-West. We discovered 4 points of interest in the vicinity of this place. Looking for a place to stay? we compiled a list of available hotels close to the map centre further down the page.

When in this area, you might want to pay a visit to some of the following locations: Fiesole, Florence, Impruneta, Pontassieve and Rignano sull'Arno. To further explore this place, just scroll down and browse the available info. 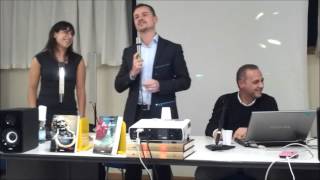 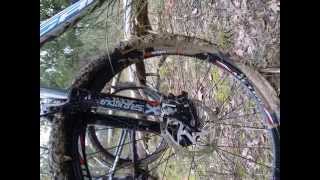 Biking on the trails of Poggio dell'Incontro near Bagno a Ripoli. The highest hill (557 mt. above sea level) east of Florence Italy. Nice view of the Arno Valley and the hills of central tuscany. 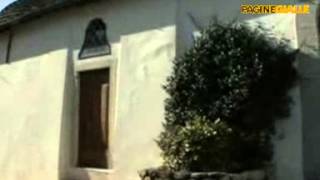 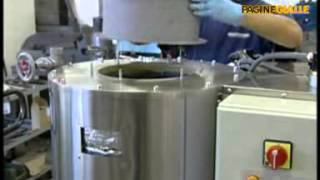 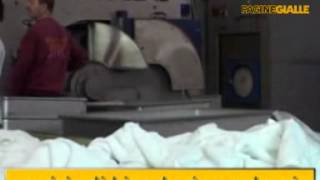 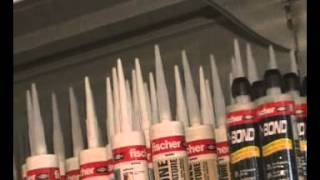 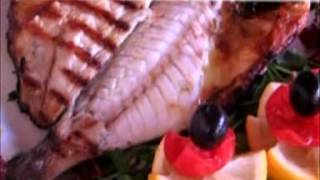 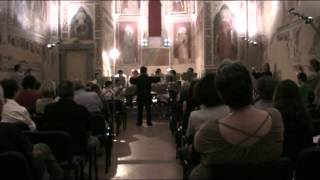 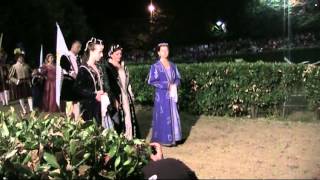 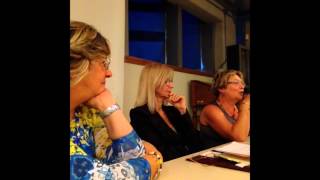 Settignano is a picturesque frazione ranged on a hillside northeast of Florence, Italy, with spectacular views that have attracted American expatriates for generations. The little borgo of Settignano carries a familiar name for having produced three sculptors of the Florentine Renaissance, Desiderio da Settignano and the Gamberini brothers, better known as Bernardo Rossellino and Antonio Rossellino.

San Salvi, also known as San Michele a San Salvi, is a church in Florence, Italy. The church was built in the 11th century by the Vallombrosans as part of an abbey complex. During the 1529 Siege of Florence, the church was partially destroyed. It was reconstructed in accordance with its original style with the exception of the portico which was built with a 16th century style. The interior of the church is of a single aisle, Latin-cross design with a rectangular apse.

Nelson Mandela Forum, formerly Palazzetto dello sport di Firenze and Palasport, is an indoor sports arena, located in Florence, Italy inaugurated in 1985. The seating capacity is for 5,253 people and the maximum capacity for rock concerts with general admission tickets is of 8262 people. It was home to Pool Firenze Basket basketball club before the club's relegation to minor leagues in 2009.

Coverciano, also known as Casa Italia, located in the quartiere of Florence with the same name, is the central training ground and technical headquarters of the FIGC, the Italian Football Association. The complex covers technical and training events associated with various Italian national football teams (including youth, military and women's).

Located at 43.779, 11.284 (Lat. / Lng.), about 3 miles away.
Wikipedia Article
Association football academies, Buildings and structures in Florence, Districts of Florence, Football in Italy, Sport in Florence

Villa Gamberaia is a 14th-century villa near Settignano, outside Florence, Tuscany, Italy. It is it characterized now by 18th-century terraced garden. The setting was praised by Edith Wharton, who saw it after years of tenant occupation with its parterre planted with roses and cabbages, and by Georgina Masson, who saw it restored by Sig. Marcello Marchi after its near ruin during the Second World War. to the immaculately clipped and tailored condition today.

The Villa Salviatino, Maiano, in the frazione of Maiano on the steep slope south of Fiesole, is a Tuscan villa overlooking Florence. A modest farmhouse in the 14th century, set among informally terraced slopes planted with vines and olives, the house in its vigna was purchased in 1427 by the Bardi family, bankers of Florence, who rebuilt it in such palatial fashion that when it was subsequently sold to Nicola Tegliacci in 1447, the new owner named it Palagio (palazzo) dei Tegliacci.

Villa I Tatti, The Harvard Center for Italian Renaissance Studies is a center for advanced research in the humanities located in Florence, Italy belonging to Harvard University.

Florence War Cemetery is a Commonwealth War Graves Commission burial ground for the dead of World War II located in Italy near Florence in the locality Girone-Compiobbi, close to the Arno river.

These are some bigger and more relevant cities in the wider vivinity of Bagno a Ripoli.

This place is known by different names. Here the ones we know:
Bagno a Ripoli, バーニョ・ア・リーポリ