Camaldoli
in Province of Naples of Campania, Italy

Camaldoli in Province of Naples (Campania) is a city in Italy about 113 mi (or 182 km) south-east of Rome, the country's capital city.

Local time in Camaldoli is now 02:48 PM (Thursday). The local timezone is named Europe / Rome with an UTC offset of 2 hours. We know of 10 airports in the vicinity of Camaldoli, of which 4 are larger airports. The closest airport in Italy is Nápoli / Capodichino International Airport in a distance of 5 mi (or 9 km), North-East. Besides the airports, there are other travel options available (check left side).

There are several Unesco world heritage sites nearby. The closest heritage site in Italy is Historic Centre of Naples in a distance of 3 mi (or 5 km), East. We discovered 10 points of interest in the vicinity of this place. Looking for a place to stay? we compiled a list of available hotels close to the map centre further down the page.

When in this area, you might want to pay a visit to some of the following locations: Marano di Napoli, Calvizzano, Mugnano di Napoli, Quarto and Naples. To further explore this place, just scroll down and browse the available info. 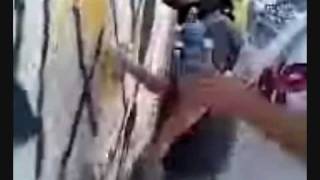 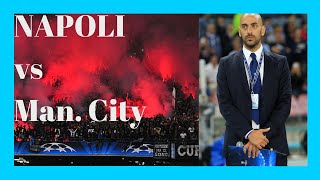 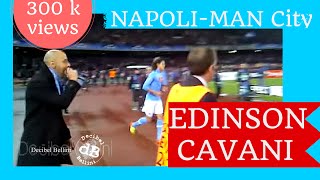 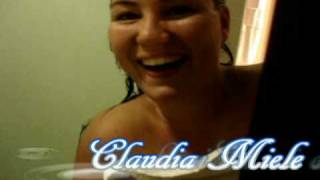 Mex and the city 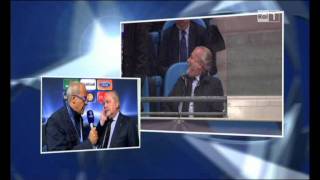 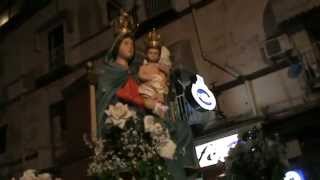 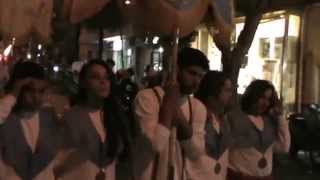 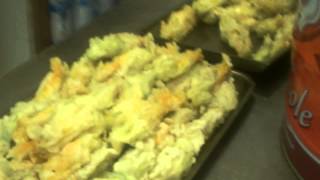 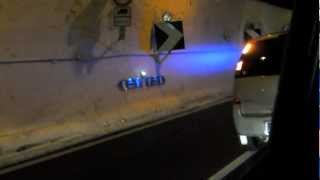 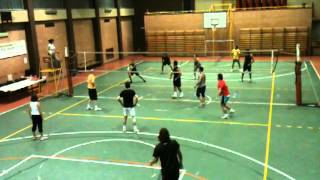 Stadio San Paolo is a multi-purpose stadium in the western suburb of Fuorigrotta in Naples, Italy, and is the third largest football stadium in Italy after the San Siro and Stadio Olimpico. For the 1960 Summer Olympics in Rome, it hosted the football preliminaries. It is currently used mostly for football matches and is the home of Napoli. The stadium was built in 1959 and underwent extensive renovations in 1989 for the 1990 World Cup. The present capacity of the San Paolo is 60,240.

The Camaldolese Hermitage of Monte Giove is a monastery near Naples, Campania, Italy. One of the monasteries still active in the region, it sits on the hill in back of Naples at the highest point in the city, between Vesuvius and the Phlegrean Fields. It was built in 1585 by the Camaldolese congregation of Monte Corona on the site of an earlier church.

Fuorigrotta is a western suburb of Naples, southern Italy.

Soccavo is a western suburb of Naples, with a population of about 48,000.

Located at 40.8475, 14.1911 (Lat. / Lng.), about 0 miles away.
Wikipedia Article
Quartieri of Naples, Former communes of the Province of Naples, Colonies of Magna Graecia

Pianura is a western suburb of Naples, southern Italy. It is bounded on one side by the area of Soccavo and on the other side by the outskirts of the town of Pozzuoli.

Camaldoli is a frazione of the comune of Poppi, in Tuscany, Italy. It is mostly known as the ancestral seat of the Camaldolese monastic order, originated in the eponymous hermitage, which can still be visited.

Stadio Arturo Collana is a football stadium in Naples, Italy; it is located in the Vomero area of the city. The stadium was built in the latter part of the 1920s, originally under the name Stadio XXVIII Ottobre. S.S.C. Napoli were official tenants of the stadium during the 1933-34 season onwards, as their stadium Stadio Giorgio Ascarelli was having problems.

Located at 40.8464, 14.2242 (Lat. / Lng.), about 1 miles away.
Wikipedia Article
Football venues in Italy, Sport in Naples, Buildings and structures in Naples, Sports venues in Campania

The Istituto di Genetica e Biofisica (IGB) (Institute of Genetics and Biophysics) is an integral part of the institutes of the Italian Consiglio Nazionale delle Ricerche (National Research Council). It was founded in 1962 in Naples by the Italian geneticist Adriano Buzzati-Traverso and called Laboratorio Internazionale di Genetica e Biofisica (LIGB) (International Laboratory of Genetics and Biophysics).

These are some bigger and more relevant cities in the wider vivinity of Camaldoli.

This place is known by different names. Here the ones we know:
Camaldoli di Napoli, Camaldoli