Appia-Parco Platani in Province of Naples (Campania) with it's 66 habitants is a city located in Italy about 110 mi (or 178 km) south-east of Rome, the country's capital town.

Current time in Appia-Parco Platani is now 05:39 AM (Thursday). The local timezone is named Europe / Rome with an UTC offset of 2 hours. We know of 10 airports closer to Appia-Parco Platani, of which 4 are larger airports. The closest airport in Italy is Nápoli / Capodichino International Airport in a distance of 5 mi (or 8 km), South-East. Besides the airports, there are other travel options available (check left side).

There are several Unesco world heritage sites nearby. The closest heritage site in Italy is Historic Centre of Naples in a distance of 6 mi (or 10 km), South. We saw 10 points of interest near this location. In need of a room? We compiled a list of available hotels close to the map centre further down the page.

Since you are here already, you might want to pay a visit to some of the following locations: Sant'Antimo, Giugliano in Campania, Melito di Napoli, Casandrino and Mugnano di Napoli. To further explore this place, just scroll down and browse the available info. 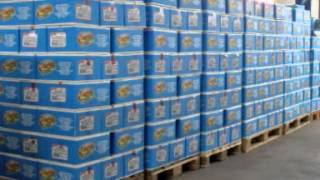 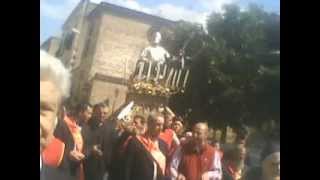 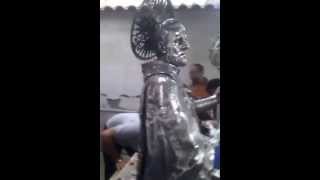 Sant Antimo in via Scarlatti 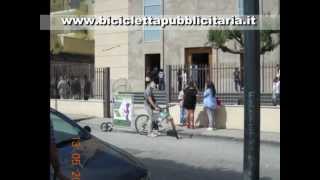 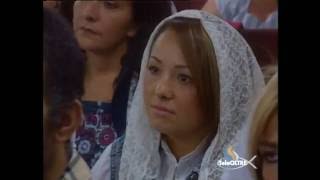 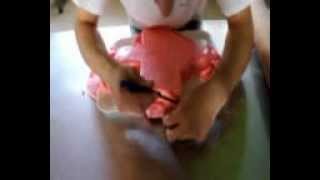 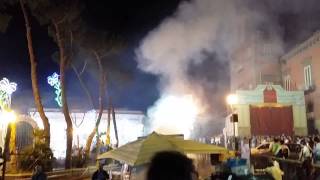 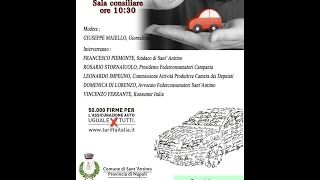 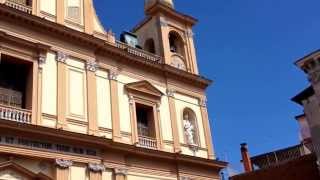 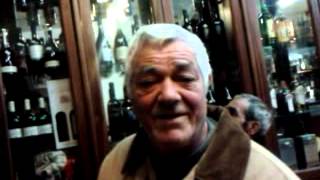 Aversa Cathedral (Italian: Duomo di Aversa, Cattedrale di San Paolo) is a Roman Catholic cathedral in the city of Aversa in the province of Caserta, Campania, Italy. It has been the seat of the Bishop of Aversa from the bishopric's foundation in 1053. The Romanesque cathedral, dedicated to Saint Paul, has a spectacular ambulatory and an octagonal dome.

Located at 40.8985, 14.2392 (Lat. / Lng.), about 3 miles away.
Wikipedia Article
Public housing, Welfare in Italy, Urban decay in Europe, History of Naples, Buildings and structures in Naples

Aversa railway station (Italian: Stazione di Aversa) serves the town and comune of Aversa, in the region of Campania, southern Italy. Opened in 1867, it forms the junction between the Rome–Formia–Naples railway and the Naples–Foggia railway. The station is currently managed by Rete Ferroviaria Italiana (RFI). Most train services are operated by Trenitalia. Each of these companies is a subsidiary of Ferrovie dello Stato (FS), Italy's state-owned rail company.

These are some bigger and more relevant cities in the wider vivinity of Appia-Parco Platani.

This place is known by different names. Here the ones we know:
Appia-Parco Platani