Murillo Fatigati
in Province of Naples of Campania, Italy

Murillo Fatigati in Province of Naples (Campania) with it's 67 habitants is located in Italy about 117 mi (or 188 km) south-east of Rome, the country's capital town.

Current time in Murillo Fatigati is now 08:17 PM (Friday). The local timezone is named Europe / Rome with an UTC offset of 2 hours. We know of 10 airports close to Murillo Fatigati, of which 4 are larger airports. The closest airport in Italy is Nápoli / Capodichino International Airport in a distance of 2 mi (or 4 km), South-West. Besides the airports, there are other travel options available (check left side).

There are several Unesco world heritage sites nearby. The closest heritage site in Italy is Historic Centre of Naples in a distance of 5 mi (or 8 km), South-West. We encountered 10 points of interest near this location. If you need a hotel, we compiled a list of available hotels close to the map centre further down the page.

While being here, you might want to pay a visit to some of the following locations: Casalnuovo di Napoli, Volla, Afragola, Casoria and Cercola. To further explore this place, just scroll down and browse the available info. 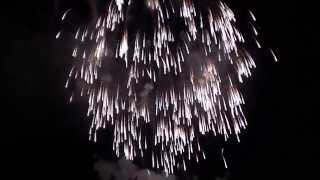 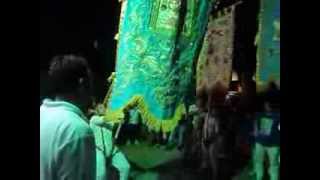 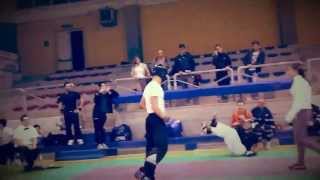 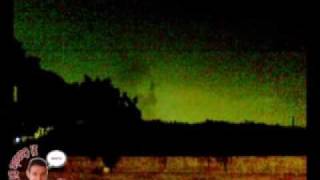 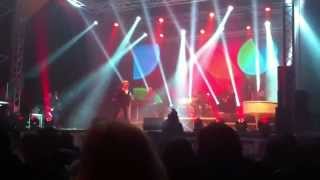 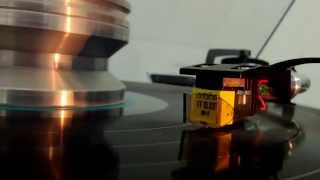 Technics SL-1710 MK2 Journey Any Way You Want It 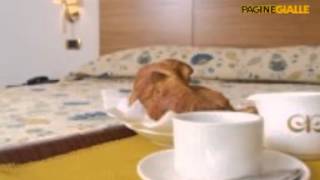 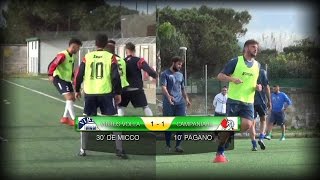 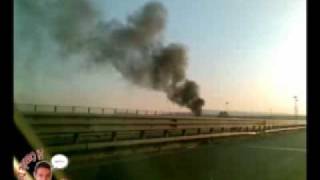 Acerra Cathedral (Italian: Duomo di Acerra, Cattedrale di Santa Maria Assunta) is a Roman Catholic cathedral in the town of Acerra in Campania, southern Italy. Since the 11th century it has been the seat of the Bishop of Acerra.

Located at 40.87, 14.2924 (Lat. / Lng.), about 3 miles away.
Wikipedia Article
Buildings and structures in Naples, Burial monuments and structures, Cemeteries in Italy, 1836 establishments

These are some bigger and more relevant cities in the wider vivinity of Murillo Fatigati.

This place is known by different names. Here the ones we know:
Murillo Fatigati