Ercolano
in Province of Naples of Campania, Italy

Current time in Ercolano is now 05:07 PM (Monday). The local timezone is named Europe / Rome with an UTC offset of 2 hours. We know of 10 airports near Ercolano, of which 4 are larger airports. The closest airport in Italy is Nápoli / Capodichino International Airport in a distance of 6 mi (or 10 km), North-West. Besides the airports, there are other travel options available (check left side).

There are several Unesco world heritage sites nearby. The closest heritage site in Italy is Historic Centre of Naples in a distance of 5 mi (or 9 km), North-West. We discovered 10 points of interest in the vicinity of this place. Looking for a place to stay? we compiled a list of available hotels close to the map centre further down the page.

When in this area, you might want to pay a visit to some of the following locations: Portici, Torre del Greco, San Giorgio a Cremano, San Sebastiano al Vesuvio and Massa di Somma. To further explore this place, just scroll down and browse the available info. 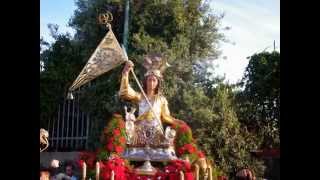 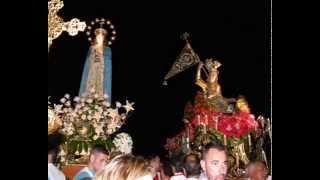 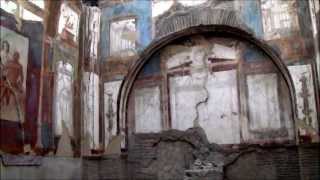 Like its neighbor Pompeii, Herculaneum was buried in lava from Mount Vesuvius in 79 CE. Many sources state that Herculaneum, while smaller, is better preserved. I found the ancient latrines,... 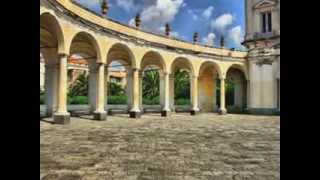 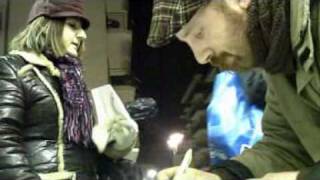 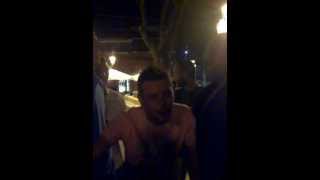 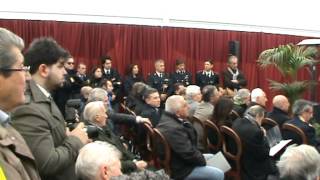 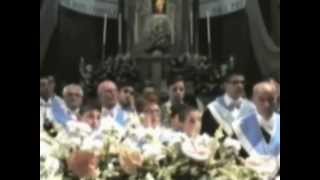 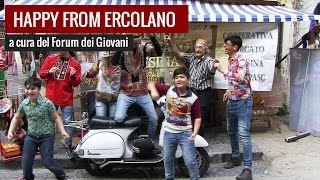 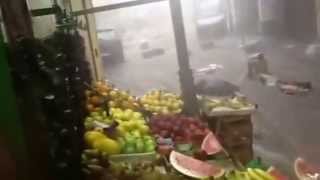 The Pietrarsa railway museum is situated between the suburb of Naples and San Giorgio a Cremano, of which the former village of Pietrarsa forms a part. It lies south of Naples in southern Italy just to the side of the Naples–Portici railway line, the first one in Italy. It is served by the Pietrarsa-S. Giorgio a Cremano station to which it is connected by a pedestrian subway.

Barra is an eastern suburb of Naples, southern Italy with a population of some 40,000 inhabitants (38,103 in the 2001 census. ) Barra occupies the easternmost section of the Naples comune's territory, ranging from the sea to the Vesuvio's slopes, bounding with Poggioreale. The area has suffered much the same fate of urban decay as the rest of the eastern periphery of Naples, a fate that includes drugs and entrenched organized crime.

San Giovanni a Teduccio is a coastal suburb in the east of Naples, in southern Italy.

Miano is a suburb of Naples with a population of around 26,000.

These are some bigger and more relevant cities in the wider vivinity of Ercolano.

This place is known by different names. Here the ones we know:
Resina, Ercolano, Геркуланум