Magliana
District of Rome
in Province of Rome of Latium, Italy

The district Magliana of Rome in Province of Rome (Latium) is located in Italy and is a district of the nations capital.

Depending on your travel schedule, you might want to pay a visit to some of the following locations: Ciampino, Pomezia, Fiumicino-Isola Sacra, Formello and Castel Gandolfo. To further explore this place, just scroll down and browse the available info. 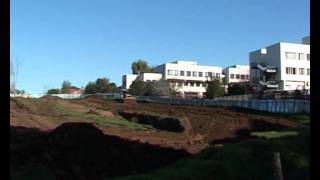 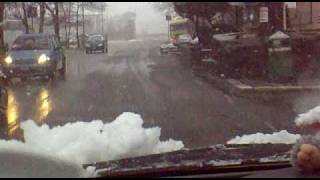 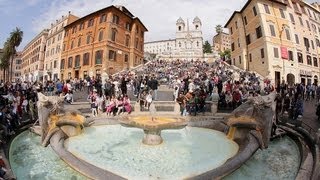 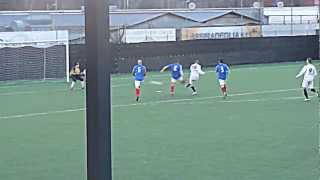 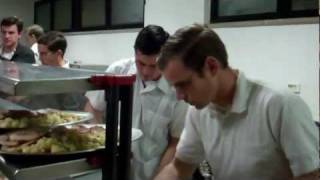 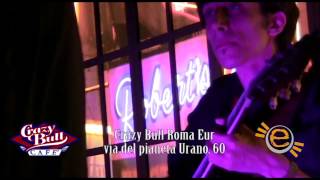 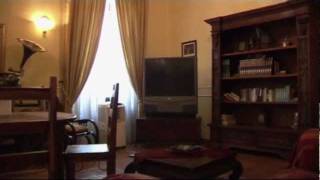 Spacious vacation rental in Rome near St John's Cathedral, sleeps up to 7, from 750€/week, follow this link to see details or bookings http://www.romanreference.com/en/apartment/rome/137. 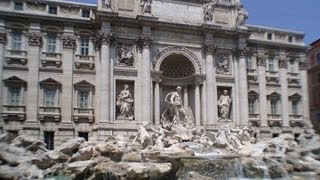 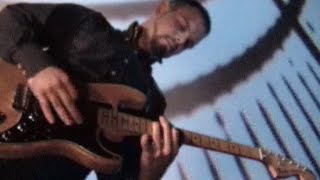 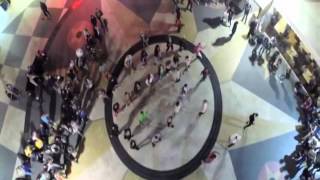 The Magliana neighborhood or ward is located on the South-West periphery of Rome, Italy along the Tiber River. The neighborhood dates back to the mid 1900's and is home to a diverse group of people of all ages and ethnicities. About 40,000 people reside in Magliana; housing is made up of mostly owner-occupied apartments in 7-8 story apartment buildings.

Hippodrome of Tor di Valle is an important horse racing venue of the city of Rome. The hippodrome takes its name from the area in which is located and includes a racetrack, a training track and a right track. It is one of the biggest in Europe. Because of its size it often becomes a location for cultural, musical and social events in the city.

Spinaceto is the urban area 12g of Municipio XII of the city of Rome. It is part of the area Z. XXVIII Tor de 'Cenci. Population: 25,198. Aka Eur Spinaceto its name initial design, is located south of GRA, which is 1 km, and is bounded on the north and west by Mezzocammino, east of Pontina.

The Pontifical Athenaeum Regina Apostolorum (Ateneo Pontificio Regina Apostolorum) is an educational institute of the Roman Catholic Church in Rome. It is sponsored by the Legionaries of Christ and the lay ecclesial movement, Regnum Christi.

"Sacro Cuore di Gesù Agonizzante" is a modern parish and titular church at Via Sant’Arcangelo di Romagna 70 in the Mezzocammino district. The Church of the Sacred Heart of Jesus in Agony in Vitinia (Italian: Sacro Cuore di Gesù agonizzante a Vitinia, Latin: Sacratissimi Cordis Iesu in agoniam facti) is a Roman Catholic titular church in Rome, built as a parish church by decree of Cardinal Clemente Micara. On 30 April 1969 Pope Paul VI granted it a titular church as a seat for Cardinals.

The Center for Higher Studies of the Legion of Christ is where most the members of the congregation study their philosophy and theology in preparation for priestly ordination. It is located on the west side of Rome near Via Aurelia, right behind the Pontifical Athenaeum Regina Apostolorum. Most of the religious brothers study at Regina Apostolorum while living at the center (all Legionaries live either at the center or the or General house on Via Aurelia while studying philosophy and theology).

This place is known by different names. Here the ones we know:
Magliana Vecchia