Infernetto
in Province of Rome of Latium, Italy

The district Infernetto of in Province of Rome (Latium) is a district in Italy about 13 mi south-west of Rome, the country's capital city.

When in this area, you might want to pay a visit to some of the following locations: Fiumicino-Isola Sacra, Pomezia, Rome, Ardea and Ciampino. To further explore this place, just scroll down and browse the available info. 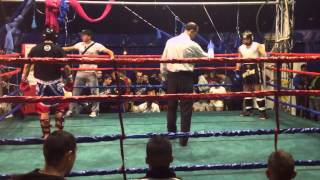 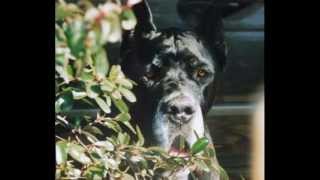 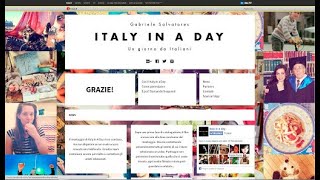 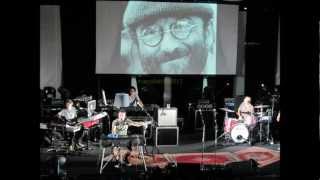 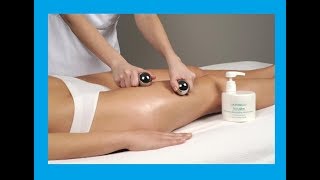 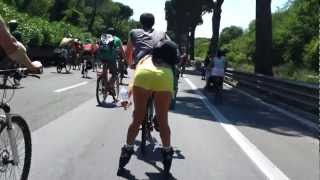 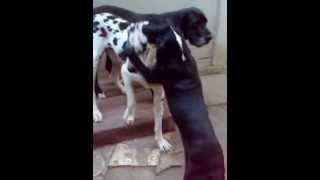 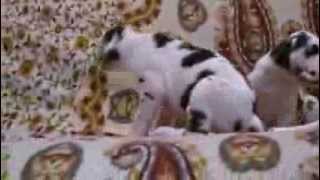 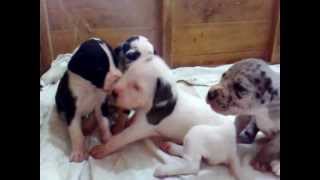 Ostia Antica is a large archeological site, close to the modern suburb of Ostia (Rome), that was the location of the harbour city of ancient Rome, which is approximately 30 km to the northeast. "Ostia" in Latin means "mouth". At the mouth of the River Tiber, Ostia was Rome's seaport, but due to silting the site now lies 3 km from the sea. The site is noted for the excellent preservation of its ancient buildings, magnificent frescoes and impressive mosaics.

Lavinium was a port city of Latium, 53 km to the south of Rome, at a median distance between the Tiber river at Ostia and Anzio. The coastline then, as now, was a long strip of beach. Lavinium was on a hill at the southernmost edge of the Silva Laurentina, a dense laurel forest, and the northernmost edge of the Pontine Marshes, a vast malarial tract of wetlands. The basis for the port, the only one between Ostia and Anzio, was evidently the mouth of the Numicus or Numicius river.

Portus was a large artificial harbour of Ancient Rome. Sited on the north bank of the mouth of the Tiber, on the Tyrrhenian coast, it was established by Claudius and enlarged by Trajan to supplement the nearby port of Ostia. The archaeological remains of the harbour are near the modern-day Italian village of Porto within the Comune of Fiumicino, just south of Rome in Lazio.

The naval Battle of Ostia took place in 849 between some Saracen pirates and an Italian league of Papal, Neapolitan, Amalfitan and Gaetan ships. The battle ended in favor of the Italian league, as they beat off the pirates. It is one of the few events to occur in southern Italy during the ninth century that is still remembered today, largely for the walls named after Leo and for the Renaissance painting Battaglia di Ostia by Raphael.

Pratica di Mare Air Base is an Italian Air Force installation southwest of Rome, Italy. It was built in 1937, and in 1957 it was named after Colonnello Mario de Bernardi. It is the biggest Italian air base. A particular detail is that the base is located 25 km from the village of Pratica di Mare, a small middle ages-styled town, which is built on the old acropolis of Lavinium.

Ostia Antica is a district in the commune of Rome, Italy, five kilometers away from the coast. It is distinct from Ostia.

Municipio XIII Country:22x20px Italy Municipality: Rome Area:150.64 km² Population:226,084 (2010) Pop. density:1,500.79 km² President:Giacomo Vizzani Website:{{#invoke:URL|url|1=http://municipioroma13. it/|2=Official website}} Map Municipio XIII is one of the nineteen municipi, or administrative subdivisions of the city of Rome. It is the only one along the Tyrrhenian Sea. About 200,000 people live in this Municipio.

Isola Sacra (the Holy Isle) is situated in the Lazio region of Italy south of Rome, near the Tyrrhenian Sea. It is part of the town of Fiumicino.

Laurentum was an ancient Roman city of Latium situated between Ostia and Lavinium, on the west coast of the Italian Peninsula southwest of Rome. Roman writers regarded it as the original capital of the Latins, before Lavinium assumed that role after the death of King Latinus. In historical times, Laurentum was united with Lavinium, and the name Lauro-Lavinium is sometimes used to refer to both.

The Magliana neighborhood or ward is located on the South-West periphery of Rome, Italy along the Tiber River. The neighborhood dates back to the mid 1900's and is home to a diverse group of people of all ages and ethnicities. About 40,000 people reside in Magliana; housing is made up of mostly owner-occupied apartments in 7-8 story apartment buildings.

Hippodrome of Tor di Valle is an important horse racing venue of the city of Rome. The hippodrome takes its name from the area in which is located and includes a racetrack, a training track and a right track. It is one of the biggest in Europe. Because of its size it often becomes a location for cultural, musical and social events in the city.

Castelfusano is an urban park in the comune of Rome. It was founded in the 18th century by the Sacchetti family, and its vegetation consists mainly in a forest of Maritime Pines and olm oaks (near the seaside). In the 18th century, the Sacchetti sold the property to the Chigi, who sold it in 1933 to the city of Rome. The vegetation of the park, which borders the sea quarter of Ostia, has been largely destroyed by an arson in July 2000.

Spinaceto is the urban area 12g of Municipio XII of the city of Rome. It is part of the area Z. XXVIII Tor de 'Cenci. Population: 25,198. Aka Eur Spinaceto its name initial design, is located south of GRA, which is 1 km, and is bounded on the north and west by Mezzocammino, east of Pontina.

"Sacro Cuore di Gesù Agonizzante" is a modern parish and titular church at Via Sant’Arcangelo di Romagna 70 in the Mezzocammino district. The Church of the Sacred Heart of Jesus in Agony in Vitinia (Italian: Sacro Cuore di Gesù agonizzante a Vitinia, Latin: Sacratissimi Cordis Iesu in agoniam facti) is a Roman Catholic titular church in Rome, built as a parish church by decree of Cardinal Clemente Micara. On 30 April 1969 Pope Paul VI granted it a titular church as a seat for Cardinals.

For the saints named Aurea, see Saint Aurea. The Basilica of Santa Aurea is a church situated in the Ostia Antica district of Ostia, Italy. Ostia became an episcopal see as early as the 3rd century AD. The present-day church, completed in 1483, it was the seat of the suburbicarian diocese of Ostia until 1966, when Ostia became part of the diocese of Rome.

Infernetto is a suburb and hamlet of the city of Rome, in Lazio, Italy. Infernetto is located in Municipio XIII in the south of the city near to Ostia Lido and the seaside, surrounded almost totally by the Castelfusano pinewood and the presidential estate, is connected on the north side from Cristoforo Colombo street (which is the northern border of this zone) to the rest of city.