EUR
District of Rome
in Province of Rome of Latium, Italy

The district EUR of Rome in Province of Rome (Latium) is located in Italy and is a district of the nations capital.

Depending on your travel schedule, you might want to pay a visit to some of the following locations: Ciampino, Pomezia, Castel Gandolfo, Marino and Grottaferrata. To further explore this place, just scroll down and browse the available info. 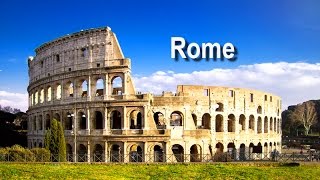 Rome Top Ten Things to Do by Donna Salerno Travel

Donna Salerno Travel takes you on a tour of Rome Italy and the Top Ten Things to Do when visiting the Eternal City. From the Vatican to Colosseum, we cover the highlights of this amazing city.... 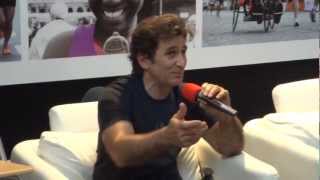 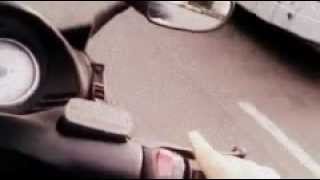 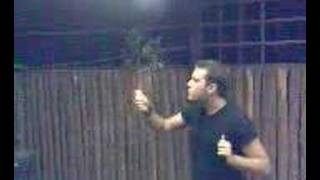 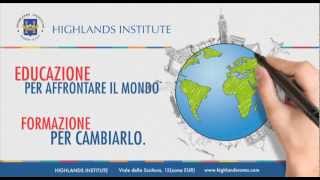 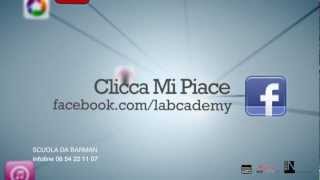 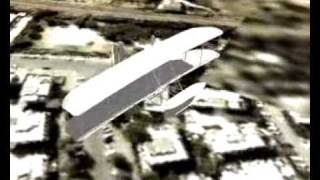 The Wright Brothers Flier in Rome on April 1909

On April 1909 the Wright flier was in Rome. In that occasion one of the earliest aerial shootings in the history of aviation was taken. The flight took place in the south-east Rome suburbs... 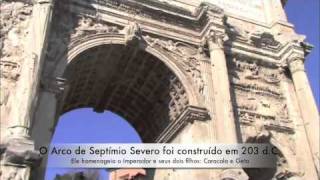 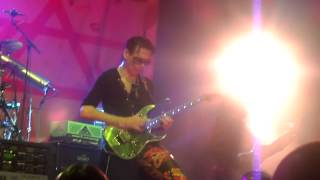 The Museum of the Roman Civilization (Italian "Museo della Civiltà Romana") is a museum in Rome, devoted to the aspects of the Ancient Roman civilization.

This place is known by different names. Here the ones we know:
EUR, E.42, Esposizione Universale Roma