Fioranello
in Province of Rome of Latium, Italy

Fioranello in Province of Rome (Latium) with it's 42 citizens is a city in Italy a little south of Rome, the country's capital city.

Local time in Fioranello is now 08:58 PM (Friday). The local timezone is named Europe / Rome with an UTC offset of one hour. We know of 10 airports in the vicinity of Fioranello, of which 4 are larger airports. The closest airport in Italy is Ciampino Airport in a distance of 2 mi (or 3 km), North-East. Besides the airports, there are other travel options available (check left side).

There are several Unesco world heritage sites nearby. The closest heritage site is Historic Centre of Rome, the Properties of the Holy See in that City Enjoying Extraterritorial Rights and San Paolo Fuori le Mura in Vatican at a distance of 8 mi (or 13 km). The closest in Italy is Villa Adriana (Tivoli) in a distance of 15 mi (or 13 km), North-West. We discovered 10 points of interest in the vicinity of this place. Looking for a place to stay? we compiled a list of available hotels close to the map centre further down the page.

When in this area, you might want to pay a visit to some of the following locations: Ciampino, Castel Gandolfo, Marino, Grottaferrata and Albano Laziale. To further explore this place, just scroll down and browse the available info. 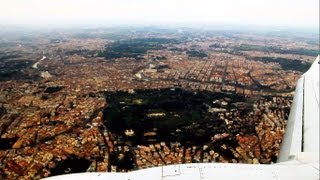 A view of all of the major tourist attractions in Roma while on approach to Rome Ciampino (LIRA) on a Ryanair flight from Barcelona, Spain. In the video you can see Circo Massimo, Piazza Venezia,... 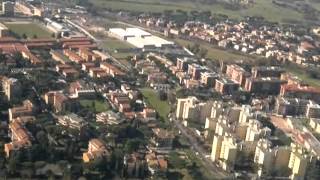 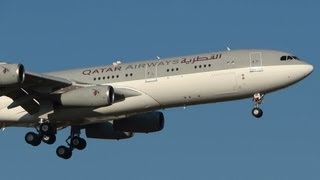 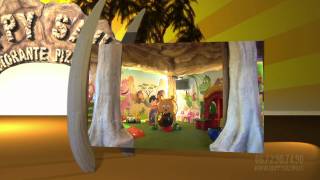 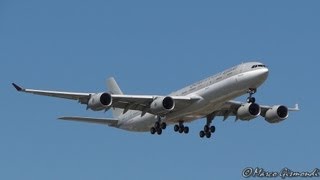 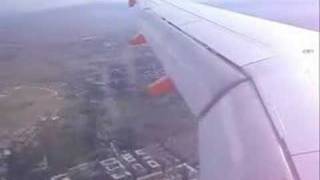 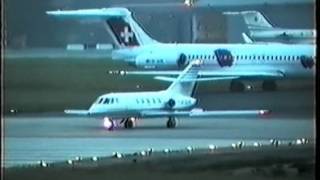 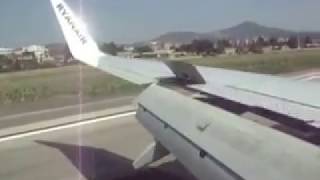 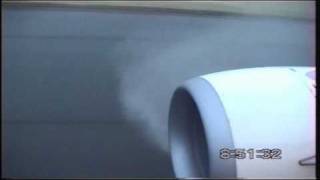 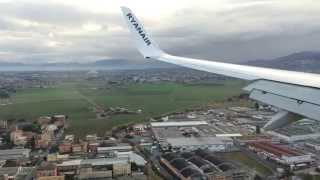 Santuario della Madonna del Divino Amore or the shrine of Our Lady of Divine Love is a Roman Catholic shrine dedicated to the Blessed Virgin Mary that consists of two churches: an old church built in 1745 and a new church added to the sanctuary in 1999. The church was included by Pope John Paul II in the pilgrimage of Seven Pilgrim Churches of Rome during the Holy Year 2000.

These are some bigger and more relevant cities in the wider vivinity of Fioranello.

This place is known by different names. Here the ones we know:
Fioranello