Tivoli
in Province of Rome of Latium, Italy

Current time in Tivoli is now 02:47 AM (Thursday). The local timezone is named Europe / Rome with an UTC offset of 2 hours. We know of 11 airports near Tivoli, of which 5 are larger airports. The closest airport in Italy is Ciampino Airport in a distance of 15 mi (or 25 km), South-West. Besides the airports, there are other travel options available (check left side).

There are several Unesco world heritage sites nearby. The closest heritage site in Italy is Villa d'Este, Tivoli in a distance of 0 mi (or 1 km), North-West. We encountered 10 points of interest in the vicinity of this place. If you need a hotel, we compiled a list of available hotels close to the map centre further down the page.

While being here, you might want to pay a visit to some of the following locations: San Polo dei Cavalieri, Marcellina, Castel Madama, San Gregorio da Sassola and Guidonia Montecelio. To further explore this place, just scroll down and browse the available info. 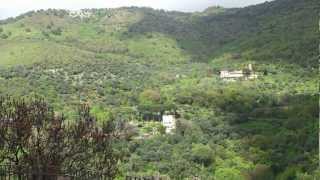 On the last day of our tour we had lunch at the Ristorante Sibilla in Tivoli. This video was shot from the terrace outdoor eating area next to a ruin of a pagan Roman Temple. 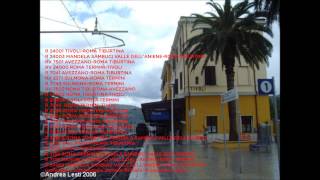 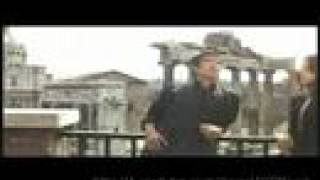 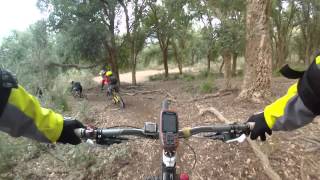 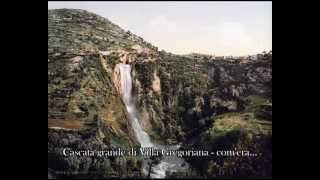 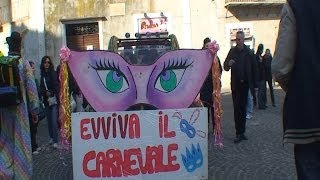 The Villa d'Este is a villa in Tivoli, near Rome, Italy. Listed as a UNESCO world heritage site, it is a fine example of Renaissance architecture and the Italian Renaissance garden.

The Hadrian's Villa (Villa Adriana in Italian) is a large Roman archaeological complex at Tivoli, Italy.

The diocese of Tivoli is a Roman Catholic ecclesiastical territory in Latium, Italy, which has existed since the 2nd century. In 2002 territory was added to it from the Territorial Abbey of Subiaco. The diocese is a suffragan of the Archdiocese of Rome.

Villa Gregoriana is a park located in Tivoli, Italy. The park, located at the feet of the city's ancient acropolis was commissioned by Pope Gregory XVI in 1835 to rebuild the bed of the Aniene River, which had been damaged by the flood of 1826. Since ancient times, the river formed a wide curve around the acropolis, after which it fell from a limestone's spur into the plain below. The river formed originally four falls, now reduced to two.

These are some bigger and more relevant cities in the wider vivinity of Tivoli.

This place is known by different names. Here the ones we know:
Тиволи, Tivoli, Tibur, טיבולי, ティヴォリ