Pavona
in Province of Rome of Latium, Italy

Pavona in Province of Rome (Latium) with it's 4,766 inhabitants is a city in Italy about 13 mi (or 20 km) south-east of Rome, the country's capital.

Local time in Pavona is now 12:25 PM (Thursday). The local timezone is named Europe / Rome with an UTC offset of 2 hours. We know of 10 airports in the vicinity of Pavona, of which 4 are larger airports. The closest airport in Italy is Ciampino Airport in a distance of 5 mi (or 8 km), North. Besides the airports, there are other travel options available (check left side).

There are several Unesco world heritage sites nearby. The closest heritage site is Historic Centre of Rome, the Properties of the Holy See in that City Enjoying Extraterritorial Rights and San Paolo Fuori le Mura in Vatican at a distance of 13 mi (or 21 km). The closest in Italy is Villa Adriana (Tivoli) in a distance of 17 mi (or 21 km), North-West. We found 10 points of interest in the vicinity of this place. If you need a place to sleep, we compiled a list of available hotels close to the map centre further down the page.

Depending on your travel schedule, you might want to pay a visit to some of the following locations: Castel Gandolfo, Albano Laziale, Ariccia, Marino and Genzano di Roma. To further explore this place, just scroll down and browse the available info. 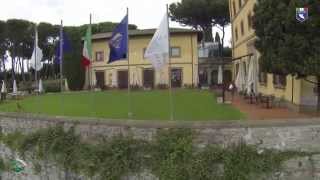 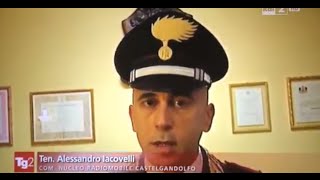 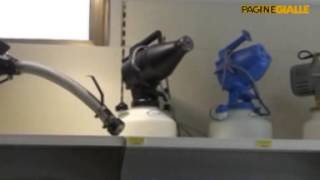 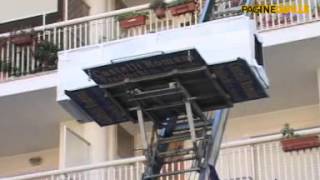 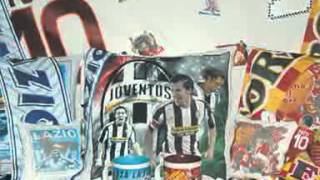 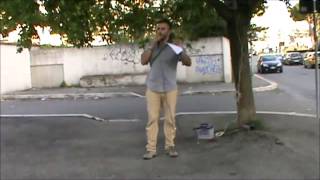 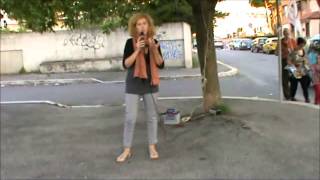 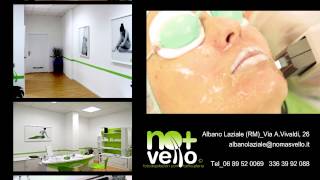 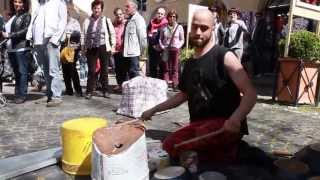 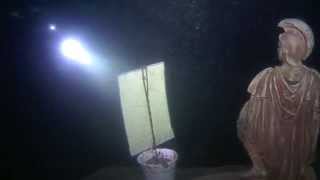 Santa Palomba transmitter is a facility of RAI, used for medium-wave broadcasting near Santa Palomba at {{#invoke:Coordinates|coord}}{{#coordinates:41|42|13|N|12|34|50|E|type:landmark |primary |name= }}. It works on 846 kHz and 1332 kHz. On the first frequency, it can be easily received throughout Europe at night time. Santa Palomba transmitter uses three antennas: two free-standing lattice towers, 186 metres and 75 metres tall and an array of three 116-metre-tall guyed mast radiators.

These are some bigger and more relevant cities in the wider vivinity of Pavona.

This place is known by different names. Here the ones we know:
La Pavona